The national shortage of lorry drivers will not affect Oxfordshire’s ability to make sure its roads are gritted this winter.

As temperatures fall, Oxfordshire County Council said it can boast a full complement of more than 50 drivers – including back-up crews – to keep its gritter lorries moving whenever the freezing weather strikes. An extra 15 drivers were trained last year in case crews were forced to self-isolate because of the pandemic, and at least four more drivers have joined the ranks this winter.

The county’s gritter lorries hit the road for the first time this winter at 7pm on Thursday November 4 in the north of the county as road temperatures fell below freezing.

Paul Wilson, who manages the winter operation, said: “We are committed to keeping our network of major roads free from ice and snow to minimise the risk of accidents and ensure the smooth flow of traffic. Salting – also known as gritting (even though it is actually salt that we use) – helps to achieve this aim.

“We use a number of methods to decide when and where to salt – a mixture of technology and experience. We receive regular weather forecasts for conditions on Oxfordshire’s roads, use a computerised ice prediction system to compare forecast conditions against actual road temperatures, monitor conditions through the night, and utilise the skills of experienced staff to judge when to best carry out precautionary gritting.

“However, although we make great efforts to keep roads clear in winter, drivers must never assume that a road will be free from ice and should adjust their driving to suit the conditions. If you do find yourself behind one of our gritter lorries, which are restricted to 30mph when they are carrying out their work, please be patient and considerate – remember that they are there to keep you safe.”

While Oxford City Council looks after the gritting inside the Oxford ring road, Oxfordshire County Council has responsibility for the rest of the county – including all A-roads, B-roads and some C-roads, apart from the M40, A43 and A34, which are covered by National Highways.

The county is spilt into three geographical zones – north, central and south – and although most of the time all three are gritted, sometimes, when temperatures vary between areas, some may require no action.

Regular updates on gritting activity can be found on the winter web page: https://www.oxfordshire.gov.uk/residents/roads-and-transport/street-maintenance-z/salting-and-snow-clearance of Oxfordshire County Council’s website.

Every time they are called out to salt the whole county, Oxfordshire’s gritter drivers cover more than 1,200 miles, which is the equivalent of travelling from London to Iceland. They cover 25 routes – each taking about three hours – and will typically use a total of 240 tonnes of salt.

Richard Boss, 61, is in his 39th and potentially final year as a gritter driver, and has already been out in his lorry once this year. So, has the nationwide shortage of HGV drivers made him and his colleagues feel more appreciated?

“Yes, it has made people value us more for what we do,” said Richard, from North Aston. “I was due to finish last year but they persuaded me to do one more year because of the situation…although they will probably ask me again next Christmas too!”

Richard added: “They ask me what to do, especially what happens when it snows. I told them we get a call from the client then go back and put snow ploughs on the lorries. They should be alright.”

And he has observed changes in weather patterns in Oxfordshire over the years.

He added: “Four or five years ago we were out every night in early November, but because of climate change it’s more like the middle of November when we get stuck into the freezing weather.”

The gritting ‘season’ starts at the beginning of November and usually lasts until the end of March, although the gritters will still be called into action outside of these dates if required.

The crews are based at the council’s three depots, in Deddington, Drayton and Woodcote. The drivers all have day jobs with the council, including filling in potholes, patching roads, and clearing drains. On days when they are required to go out gritting, or clear snow using snow ploughs, they will be sent home early so that they are rested in time for their evening shift.

One treatment is usually sufficient for the milder winter weather but, if conditions are worse, the drivers can return to the depot to load up again and return to the roads. In extreme cases, particularly involving snow, another team of drivers may even be called in to take over.

Original source article: https://www.banburyguardian.co.uk/news/people/full-complement-of-gritter-drivers-ready-to-keep-oxfordshire-safe-this-winter-3456262
Author: Matt Elofson
Disclaimer: This article was not originally written by a member of the HighwaysIndustry.Com team. 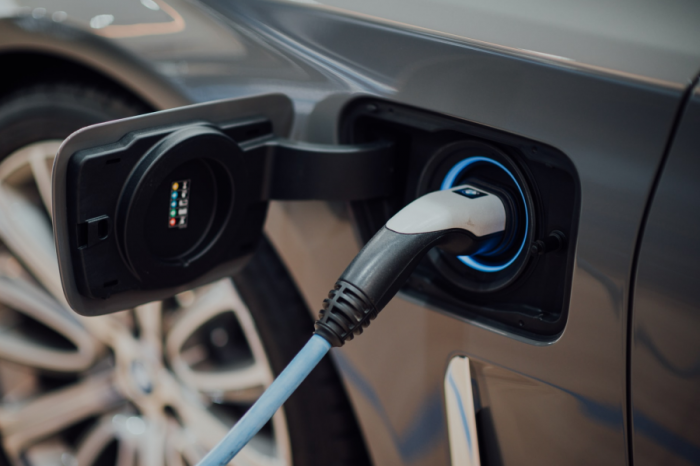 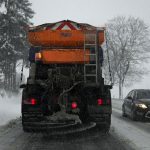