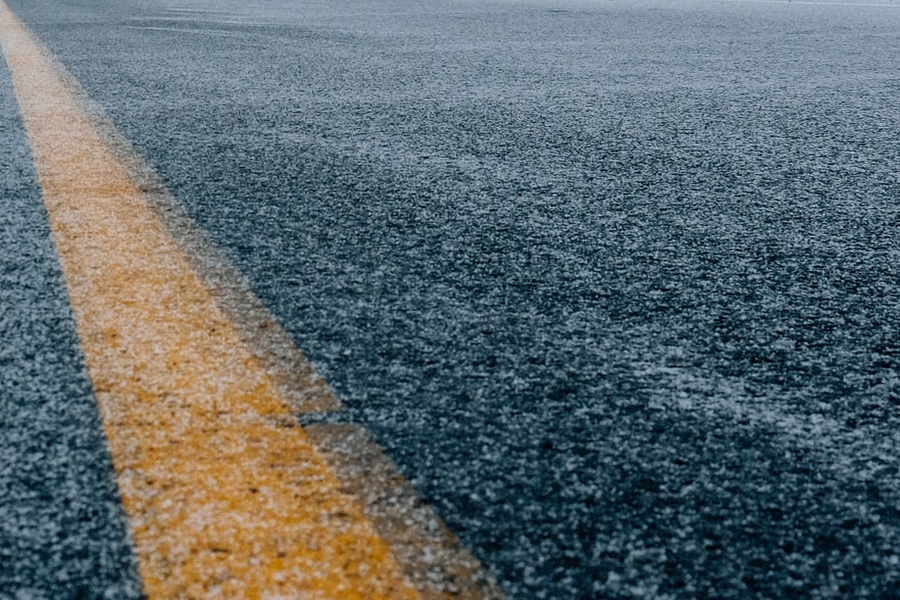 Staffordshire’s army of gritters have hit the roads for the first time this winter as freezing temperatures arrive.

Crews headed out in the Staffordshire Moorlands in the early hours of yesterday (November 23) due to a risk of ice on the county’s roads.

It comes as snow is expected to hit higher parts of the county between Leek, Ashbourne and Buxton this weekend.

Forecasters at the BBC expect heavy snow to arrive on Friday evening (November 26) with lighter snow throughout Saturday (November 27) as temperatures dip to freezing.

Meanwhile, Stoke-on-Trent and other parts of the county could see sleet showers over the same period with temperatures between 0C and 4C.

Road conditions, weather and temperatures are being monitored from nine stations across the county and a team of ‘Winter Decision Makers’ will make the call as to when and where to send out the gritters.

Across Staffordshire, there are five depots with 20,000 tonnes of salt stockpiled, as well as 40-plus gritters and snow ploughs.

David Williams, cabinet member for highways and transport at Staffordshire County Council, said: “On Sunday night we saw temperatures drop right across the county making it a busy shift for our gritting crews as they rolled into action for the first time.

“The weather has been fairly mild up to now but with the freezing temperatures expected to continue, crews remain on standby ready to roll when needed.

“On a typical day, they’ll be out largely on the main roads but in prolonged ice or snow, they will be pulling out all the stops to treat less major routes across the network.

“The higher ground, particularly in the Staffordshire Moorlands, often takes the brunt of any snowfall but our hill contractors are ready for any challenges.

“I would also remind motorists that they have a role to play too. Regardless of whether a road has been gritted, people need to slow down, drive to the conditions and allow more time for their journeys. The most important thing is that we all get through winter safely.”

Staffordshire also has a community of ‘ice-busters’ – volunteers who clear paths and areas gritting crews can’t get to.

Any groups interested in getting involved should get in touch with the council’s highways team by calling 0300 1118000.

Original source article: https://www.stokesentinel.co.uk/news/stoke-on-trent-news/gritters-hit-staffordshires-roads-hours-6249721
Author: Hayley Parker
Disclaimer: This article was not originally written by a member of the HighwaysIndustry.Com team. 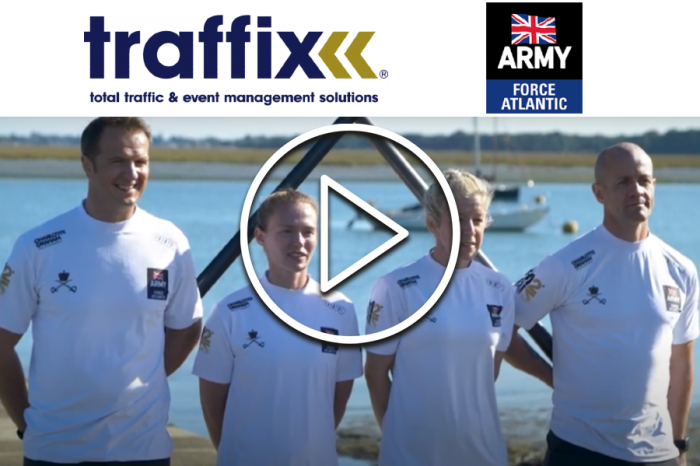 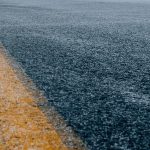