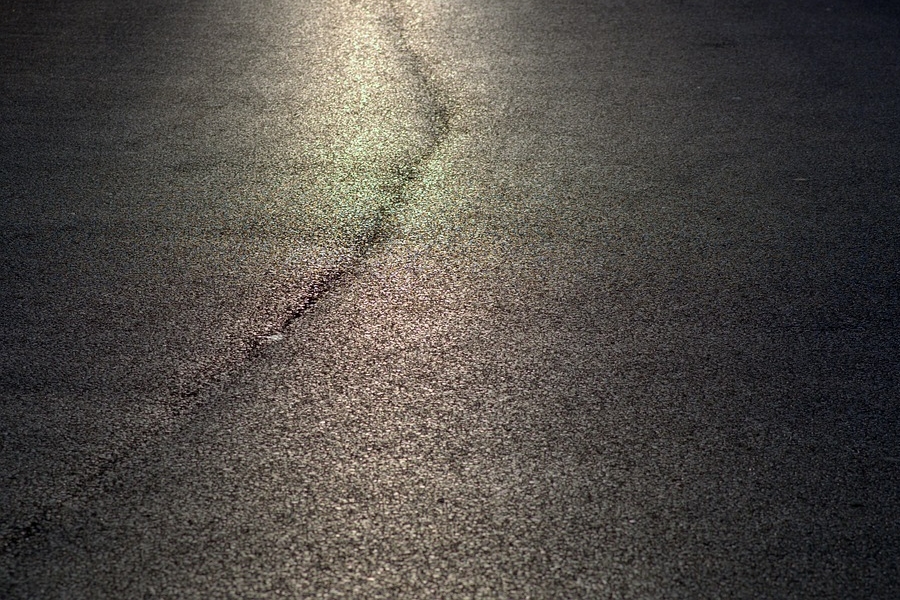 Melting roads caused by soaring temperatures are posing such a risk that motorists may soon see glimpse a sight normally only seen in the freezing depths of winter.

When snow and ice threaten to make the nation’s highways slippery and dangerous, it is the gritters that are dispatched to make conditions safer.

But with the extreme heat posing a risk of damage to roads, Hampshire County Council says it is taking its fleet of gritters out of hibernation months earlier than usual.

Once awoken from their traditional summer sleep, the hulking yellow machines will spread light dustings of sand (instead of the traditional salt) to soak up excess tar and minimise chances of road surfaces melting.

A rare “extreme heat” warning has been issued for the weekend as the Met Office said temperatures were likely to rise further in the coming days.

The areas most likely to be targeted by the vehicles this week are those with older road surfaces, in rural locations and south facing.

Motorists who find tar stuck to their tyres are advised to wash it off with warm soapy water.

Britain has a proud tradition of naming huge machines, and its fleet of gritters is no exception.

However with so many of them christened with quirky winter-themed names like David Plowie and Licence to Chill, their monikers may be a little out of place as the nation’s temperatures hit the high 30s.

A spokesman for the Local Government Association said: “Snow and ice are the last thing on most people’s minds at the moment and I’m sure there’s been a lot of head-scratching if they’ve seen our gritters out on the roads in the height of summer.

“However, our gritting teams are once again playing a vital role in keeping the country’s roads safe for motorists.

“This proactive work helps reduce the potential damage high temperatures can inflict on our roads, so keeping them safe and limiting disruption.

“Councils will continue to monitor road temperatures and once the weather cools will begin carrying out repairs if needed.”

Original source article: https://news.sky.com/story/uk-weather-gritters-are-being-taken-out-of-hibernation-to-save-the-nations-melting-roads-12650286
Author: Michael Drummond
Disclaimer: This article was not originally written by a member of the HighwaysIndustry.Com team. 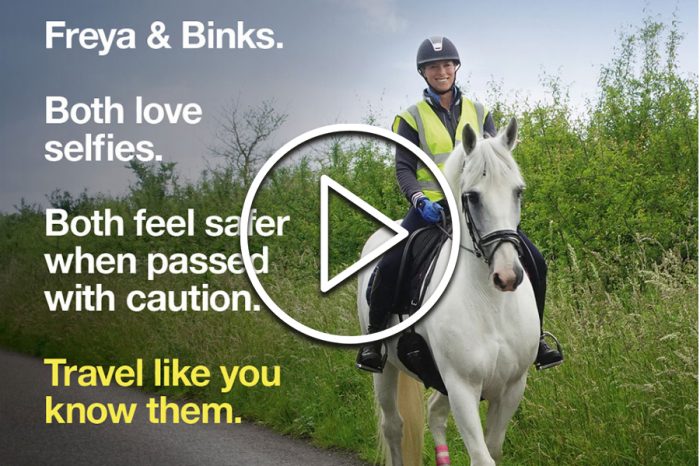 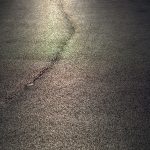