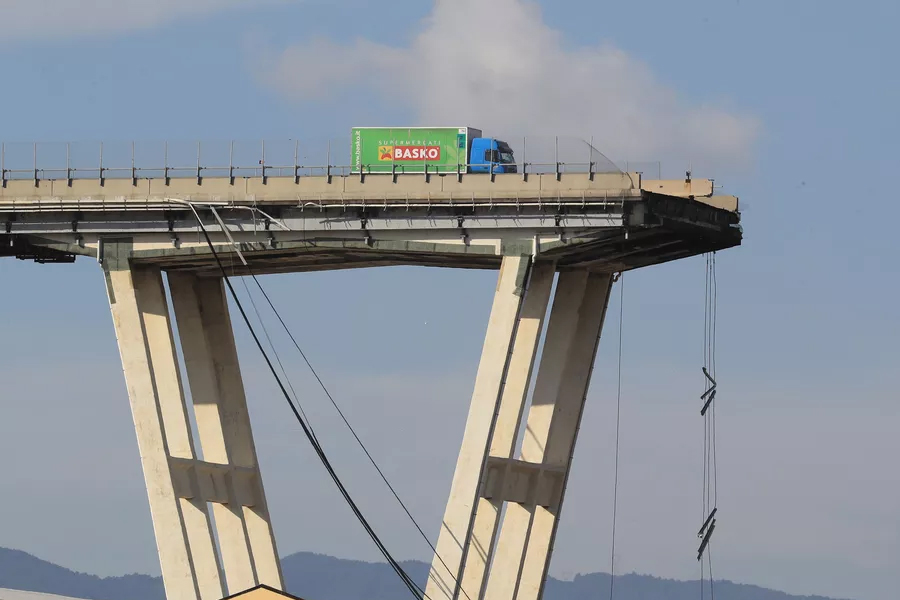 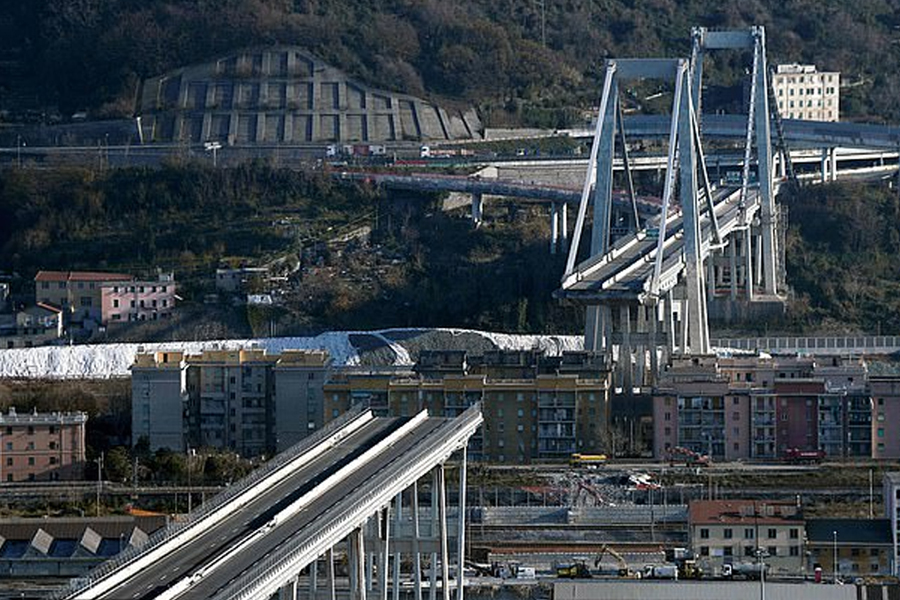 Half the road bridges in some areas could collapse if used by the heaviest lorries.

Some 3,177 bridges in Britain maintained by local councils are classed as ‘substandard’ – a third more than in 2015, the RAC Foundation warns.

It also said the cash councils need to clear a backlog of repairs has soared by a third in a year to almost £7billion.

Councils claim budget restrictions mean only 343 of the substandard bridges are likely to be repaired within next five years.
Engineers describe a bridge as ‘substandard’ if it will not support a 44-tonne lorry, the heaviest permitted on the roads, putting the structure at risk of collapse if weight restriction signs are ignored.

In Lewisham, south-east London, 53 per cent of its bridges (18 out of 34) were substandard, which was also the state of two of the four bridges looked after by Hammersmith and Fulham council.

Many substandard bridges are subject to weight restrictions, while others will be monitored more closely. The estimated cost of maintaining the 71,652 bridges looked after by town halls leapt from £5billion in 2017 to £6.7billion last year.

The figures, which do not include motorway bridges, are based on feedback from 200 of the 207 councils across England, Scotland and Wales. Highways England, the body that maintains motorways and their bridges, ordered a review of its inspections following the collapse of a bridge that killed 43 people in Genoa, Italy, last August. 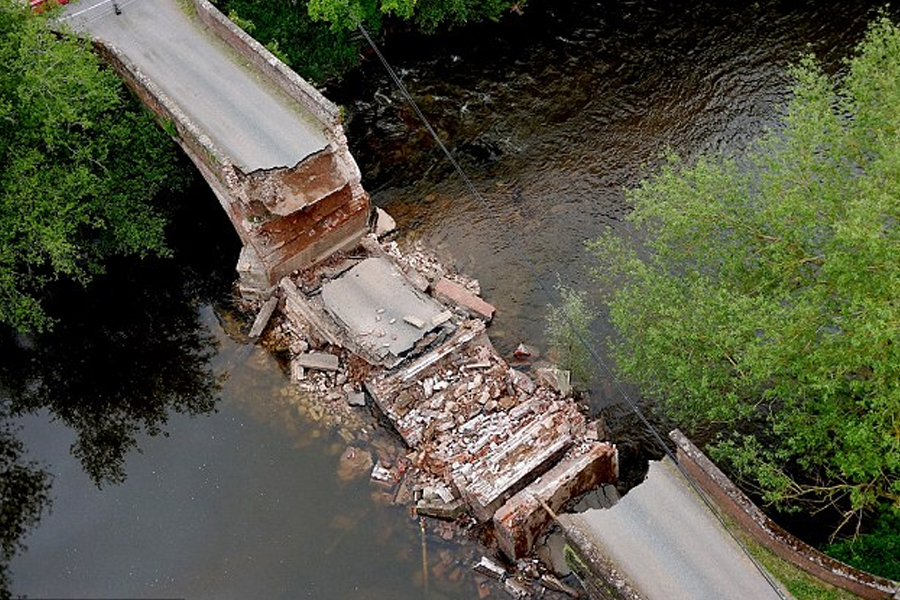 Experts believe that a similar disaster in the UK is unlikely. But smaller bridge collapses have occurred. A school bus driver saved 11 pupils from plunging into the River Teme near Tenbury Wells in Worcestershire in 2016 after reversing off a collapsing bridge

Other motorway bridges around Britain are looked after by Transport Scotland and the Welsh Assembly.

Experts believe that a similar disaster in the UK is unlikely. But smaller bridge collapses have occurred. A school bus driver saved 11 pupils from plunging into the River Teme near Tenbury Wells in Worcestershire in 2016 after reversing off a collapsing bridge.

‘Thousands are subject to enhanced monitoring, speed and weight restrictions, and the cost of bringing them up to scratch is continuing to mount.’

A Department for Transport spokesman said: ‘The Government is providing over £6.2billion to councils between 2015 and 2021 to improve roads and bridges. This includes £420million this financial year as announced in the Budget to help ensure local roads and bridges are maintained.’ 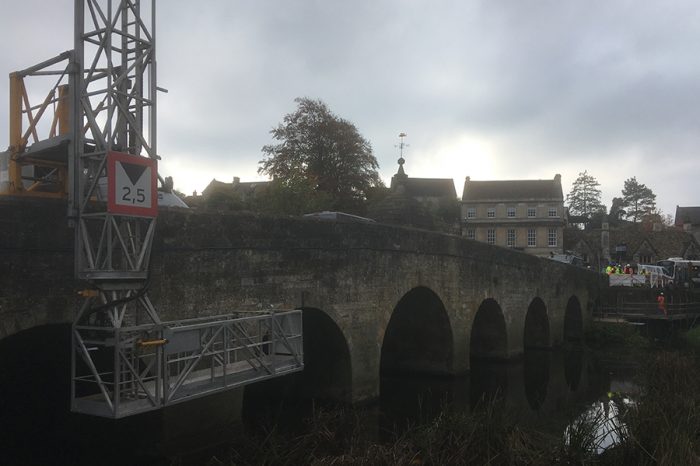 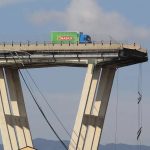