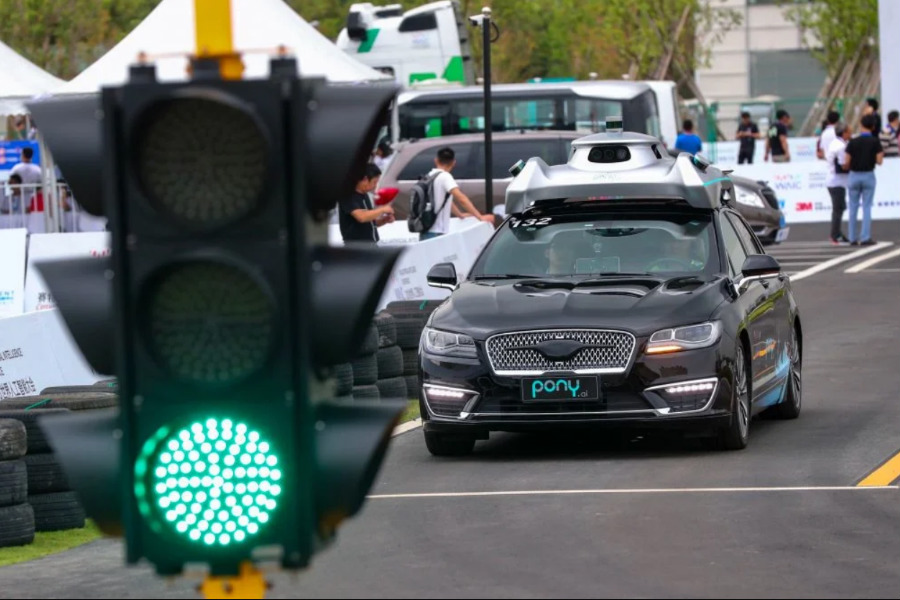 Almost half of UK consumers are worried about the dangers posed by driverless cars, a new survey has revealed.

Roughly 43 per cent of adults surveyed said they were concerned about the problems that may arise from autonomous vehicles, as car manufacturers race to develop the new technology.

Research by software firm Studio Graphene, seen exclusively by City A.M., found concern about self-driving cars was significantly higher than any other technology. Artificial intelligence (AI) was the second most worrisome technology, with just under a quarter of respondents saying they were afraid of automation.

However, the survey, which highlighted public perception of different modern technologies, also showed that Brits were excited about 5G and biometrics.

Roughly 32 per cent of respondents said they were excited about the benefits of biometric technologies such as retina and fingerprint scanning.

“The research shows that despite the hype, AI and driverless cars still trigger fear among UK adults. What’s more, these are hugely significant trends shaping the world around us – like the internet of things and big data – which consumers do not fully understand,” said Ritam Gandhi, director and founder of Studio Graphene.

“It’s important, therefore, that the businesses creating and using these technologies help explain to consumers exactly what the terms mean and how they can improve their day-to-day lives. After all, technology ought to be a force for good, but its progress will be restricted if we do not address the confusion and concerns surrounding new digital advances.”

While the survey revealed a disparity in public opinion towards new technology, it also revealed a lack of awareness of new innovations.

Just under two in five people said they had never heard of the internet of things – which refers to the connection of computing devices in everyday objects – while a similar proportion were not familiar with the term ‘big data’.

Original source article: https://www.cityam.com/car-alarm-half-of-uk-consumers-fear-driverless-vehicles/
Author:  James Warrington
Disclaimer: This article was not originally written by a member of the HighwaysIndustry.Com team. 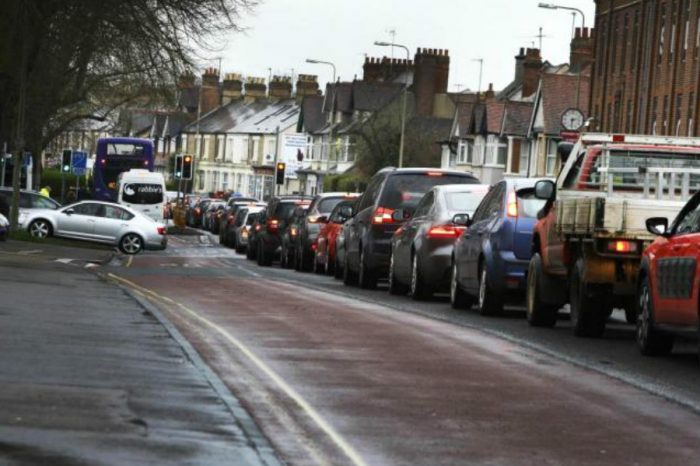 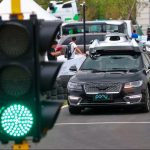