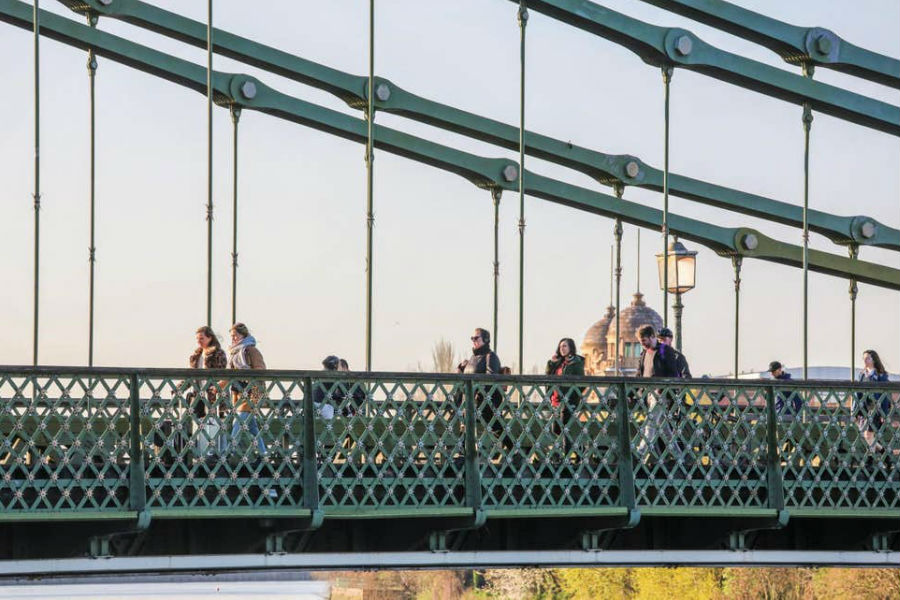 Hammersmith Bridge, which has been closed to motorists since April

Hammersmith Bridge may never be reopened to motorists as the estimated repair bill nears £100 million, it emerged today.

A senior Transport for London engineer said the 132-year-old structure, closed to motorists in April after checks revealed critical safety faults, may instead remain as a cyclist and  pedestrian bridge.

The suggestion is one of three options under consideration by transport chiefs. The others are limited repairs to enable single-decker buses and local traffic to cross or to fully restore the cast iron structure.

But that would be “very expensive” and could take three years, according to New Civil Engineer magazine.

The listed bridge, owned by Hammersmith and Fulham council, was shut to motor vehicles on April 10 after safety sensors detected “critical faults”.

Nick Fairholme, TfL’s director of project and programme delivery, told a conference: “Though the bridge is owned by Hammersmith & Fulham, TfL don’t want to lose it. Unfortunately the bridge is in a poor state. However, we do believe that it is cost-effective to reopen it. We believe it can be reopened, however it is not going to open overnight.”

He added: “Although we want to reopen it, [a full repair] is not going to be a cheap fix. If there is public support for leaving it as a pedestrian and cycle bridge then we will have to consider that.”

TfL and Mayor Sadiq Khan have promised to decide next month what to do.

The council says it cannot afford to repair the bridge, while TfL has its own financial crisis.

Council sources today said repairs were expected to cost “at least £40 million” but that keeping it shut to traffic was “not really an option”.

Greg Hands, Tory MP for Chelsea and Fulham, today insisted the bridge “has to be reopened”.

He told the Standard: “The price of repairing the bridge is being talked up all the time — now up to £100 million. I think they’re building up a narrative of the bridge being too expensive to repair. I think that is feeble.

TfL commissioner Mike Brown, asked last week if the bridge would ever re-open, said it was “too early to say”. TfL has already committed £25 million.

H&F council leader Steve Cowan wants to supplement it with a Thames tunnel and the council is “not ruling out” a toll to pay for repairs.

Steve Cowan, Labour leader of Hammersmith & Fulham council, told the Standard today: “We are going to reopen the bridge within three years to motorised traffic.” 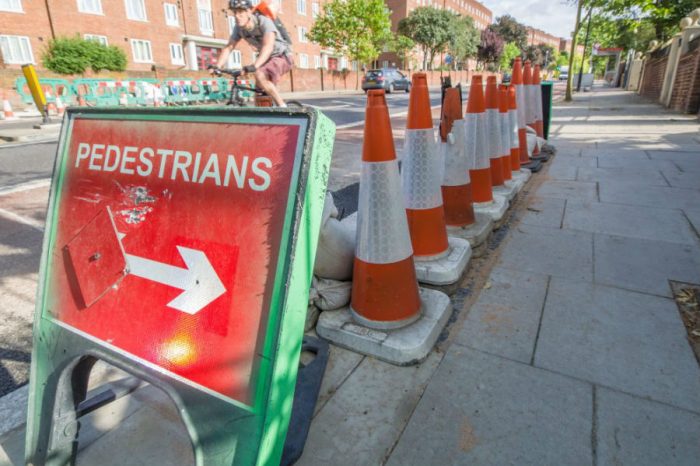 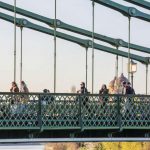