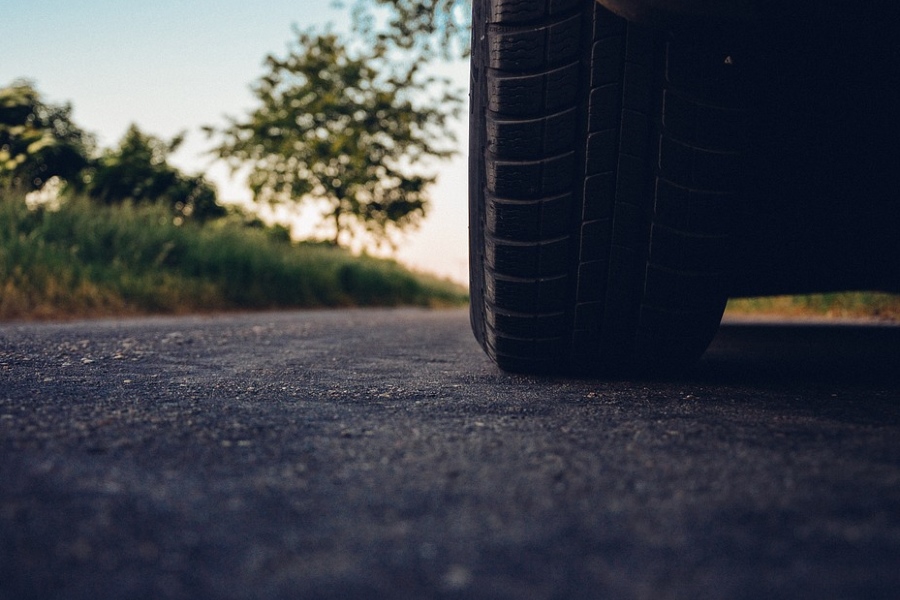 Hampshire residents are being asked for their views on the county council’s range of highways and transport services – including the condition of roads, provision for cyclists and public transport.

Respondents have also been urged to share their thoughts on how utilities’ works, such as gas and water, are managed on the road network.

The National Highways and Transport Network annual public satisfaction survey is undertaken each year and open to all local highways authorities to participate.

Hampshire County Council is a long standing participant and the 2022 survey is now open, running until September 30.

Councillor Nick Adams-King, Executive Member for Highways Operations at Hampshire County Council, said: “Looking after Hampshire’s network of over 5,500 miles of road remains a key priority for us despite the reduced government funding, the high cost of inflation on construction work and materials, and pressures on our council budgets due to rising costs and demands in areas like social care and waste.

“In a county the size of Hampshire, the scale of the task is enormous; since the beginning of 2022, Hampshire Highways have already repaired around 40,000 carriageway defects including potholes and cleared nearly 40,000 gullies and other drainage assets to prevent future flooding on the highway.

“Additionally, during Storm Eunice back in February, we took over 2,500 individual calls and emails, dealt with 1,485 enquiries of which 1,081 were tree or vegetation related and completed 463 emergency jobs.

“All of this on top of our business-as-usual activity, and the increasing challenges of the impact of successive extreme heatwaves on the network.

“We are always keen to hear feedback on our Highways service so we can continue to do our very best to get things right and make best use of the resources we have available.

“We know the positive impact that good roads have on people’s quality of life and the part this plays in supporting the local economy.

“That is why we invest over £10 million every year in an established planned maintenance programme – Operation Resilience – which operates in tandem with our routine maintenance work to maintain the network to the best of our ability with the funding we have.

“Furthermore, in recognising what residents and businesses have told us about their priorities for improvement, we have agreed an additional £7 million of investment to ensure more maintenance work can be done from this year onwards.”

People can take part in the survey by visiting: hants.gov.uk/transport/nht-surveys

Answers provided will be compared with the views given by residents, across England and Scotland, about their own local authority’s highways and transport operations.

Hampshire County Council has taken part in the national survey since it began in 2008. Last year 111 highways authorities took part.

Further information about the survey and past results is available at: nhtnetwork.org/

Original source article: https://www.hampshirechronicle.co.uk/news/22811091.hampshire-residents-asked-share-views-countys-road-network/
Author: Frankie Rudland
Disclaimer: This article was not originally written by a member of the HighwaysIndustry.Com team. 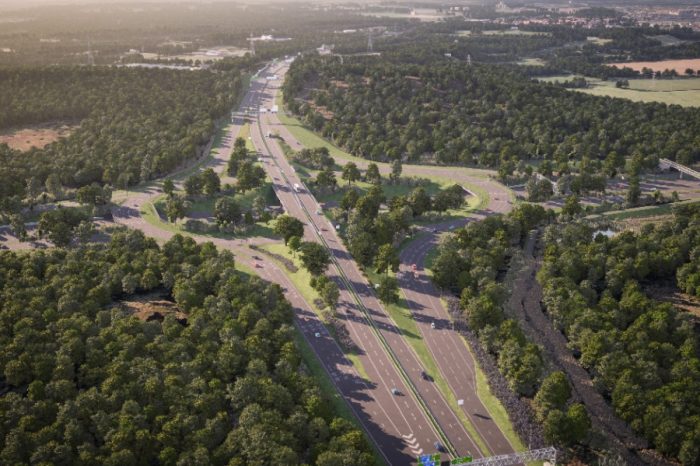 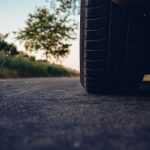