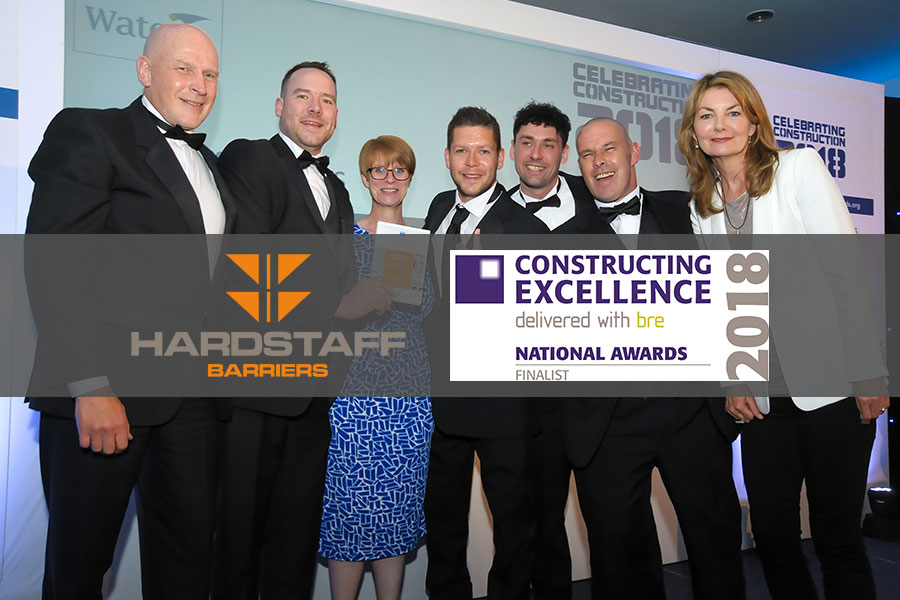 Following on from success at the East Midlands Celebrating Construction Awards in May, Hardstaff Barriers now move on to the National Awards to be held in London on Friday November 16th to find out if they will be recognised as the overall UK winner in the SME of the Year category.

The details of the national awards, along with the national finalist logo has now been released, so Hardstaff has a badge of honour not all can claim to own.

2017 was a landmark year and Hardstaff are now a net contributor to the East Midlands and the UK.

Now in their twelfth year, these prestigious awards seen as one of the highlights of the industry’s calendar will be attended by over 450 built environment professionals from across the UK. These awards are part of a national programme of nine regional awards covering England and Wales.

“We are excited about this event that proactively supports and leads innovation within the sector.

“There have been some huge changes at Hardstaff Barriers over the last 18-24 months and our reginal SME victory is a further indication of that.

“I’d like to thank and say congratulations to all the team at Hardstaff Barriers Ltd on our recent win at the recent Constructing Excellence Regional Awards (East Midlands) and thank them for their efforts in bringing us this far. We’ve got a fantastic team.” 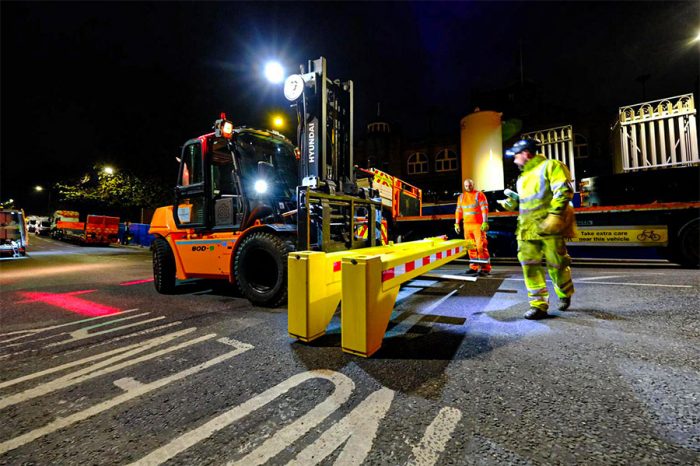 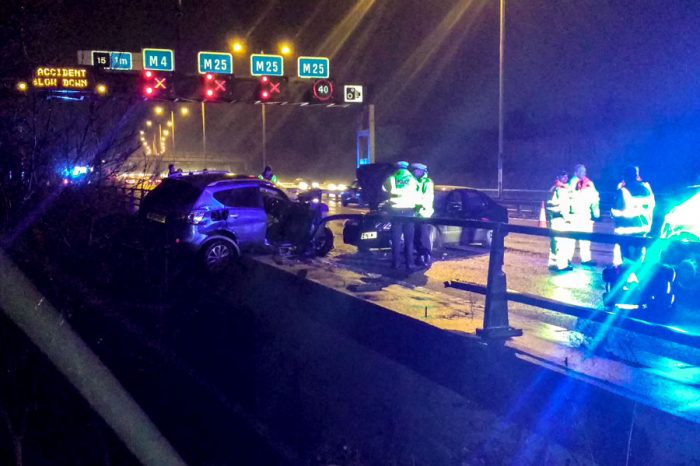 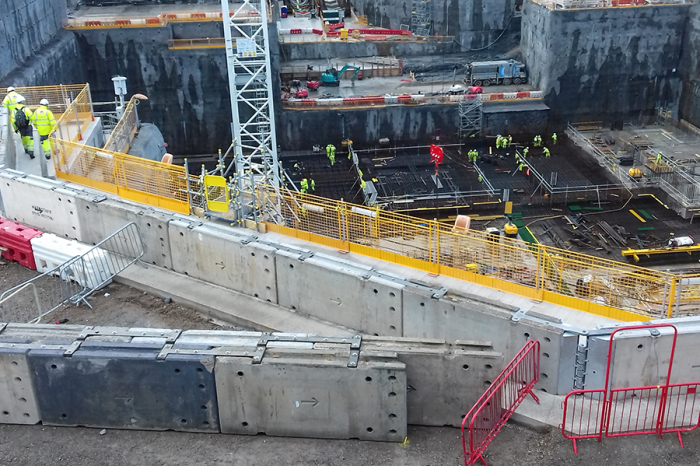 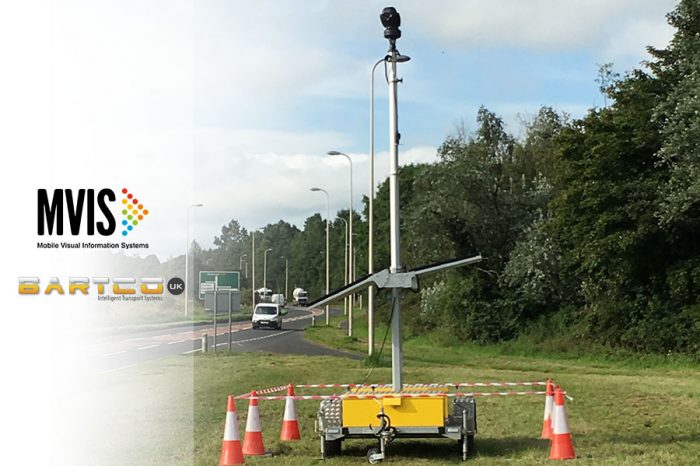 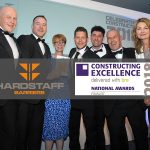