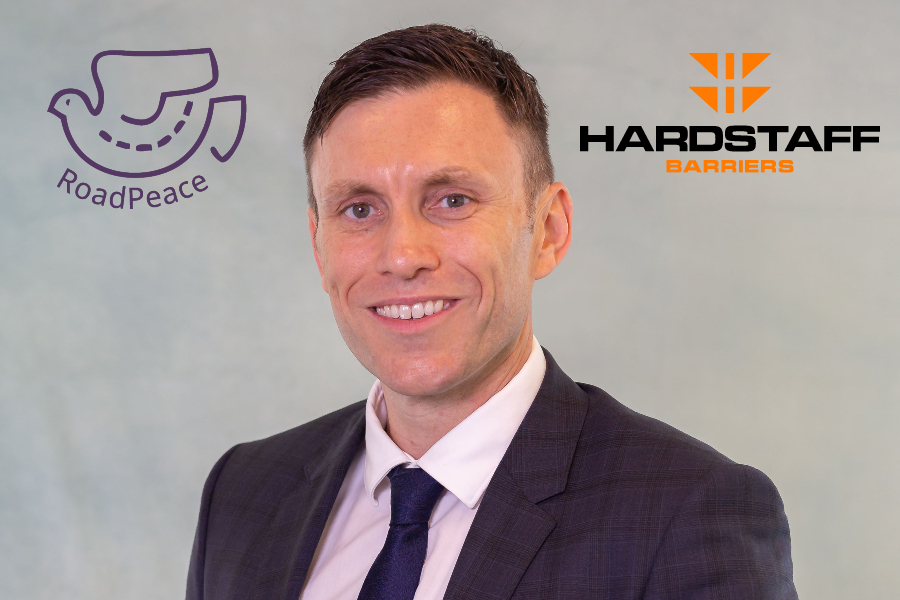 Leading road safety barrier supplier, Hardstaff Barriers, is proud to be supporting a senior police officer who is embarking on a 200km run this month to raise money for road crash victims.

Det Chief Supt Andy Cox, who is Head of Crime at Lincolnshire Police, will complete the ambitious challenge during Global Road Safety Week, which runs from May 17-23, 2021.

He will be raising money for the charity RoadPeace, which provides help to victims of road crashes and their families and advocates the need to reduce danger on the roads.

As the UK’s leading manufacturer and supplier of roadside safety and security barriers, safety is a top priority for Hardstaff Barriers, which is reflected in its ‘For the Love of Lives’ tagline.

Hardstaff has installed safety barriers on various routes across the UK’s road network and has been involved in many key highway projects.

Dave Todd, Executive Director of Hardstaff Barriers, said: “We are delighted to be supporting Det Chief Supt Cox with this very important and challenging event.

“Not only will it raise much-needed money for RoadPeace, but it will raise awareness of road safety and the need for all road users to play their part in reducing deaths and injuries.”

On May 15, the senior police officer will start running at the location of the first-ever UK fatal road collision, near Crystal Palace, in London, and end on May 23 at the National Memorial Arboretum, in Staffordshire, which provides a symbolic and comforting place for bereaved families.

Det Chief Supt Cox, who is the national lead for fatal collision investigation, reporting to the National Police Chiefs’ Council, became well-known in 2020 when he led a social media campaign to reduce speeding.

During the first UK lockdown, he became an unofficial national spokesperson for road safety, which saw his Twitter followers increase by 10,000 in just a few months.

He has been interviewed on a number of occasions by Jeremy Vine on BBC Radio 2, LBC Radio’s James O’Brien and by Vanessa Feltz on BBC Radio London.

He also recently appeared live on the BBC Crimewatch television programme, where he spoke about his upcoming challenge.

The route he will take: 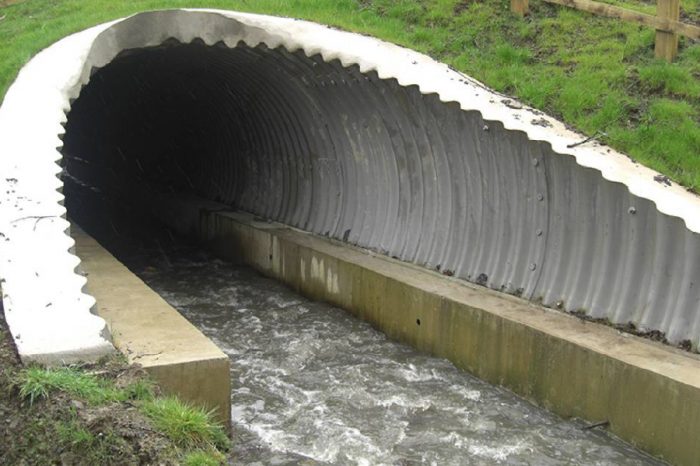 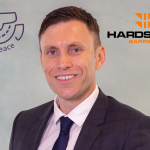