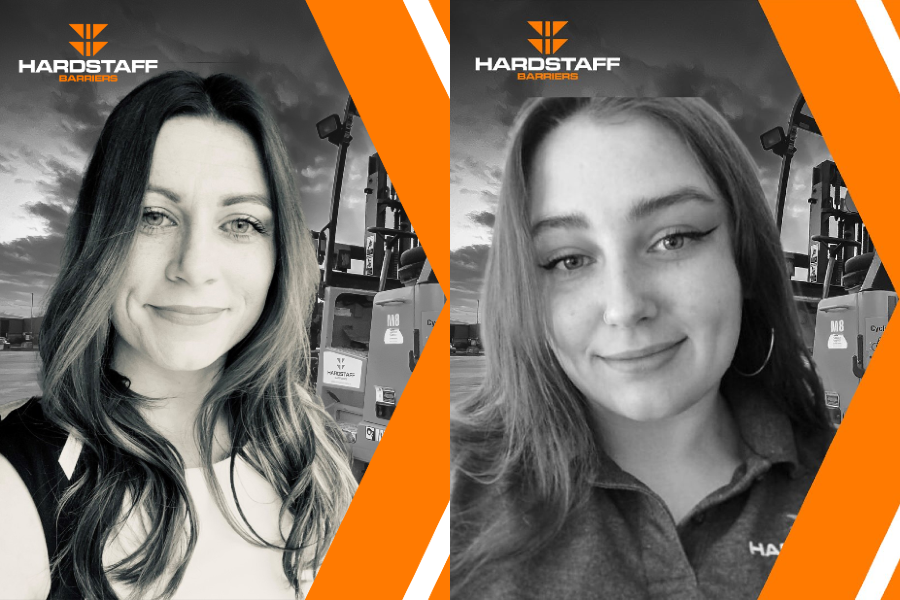 Two members of the Hardstaff Barriers team have been shortlisted for leading national apprenticeship awards thanks to their commitment and achievements at work.

The pair will find out if they have been successful at a regional ceremony on October 20. 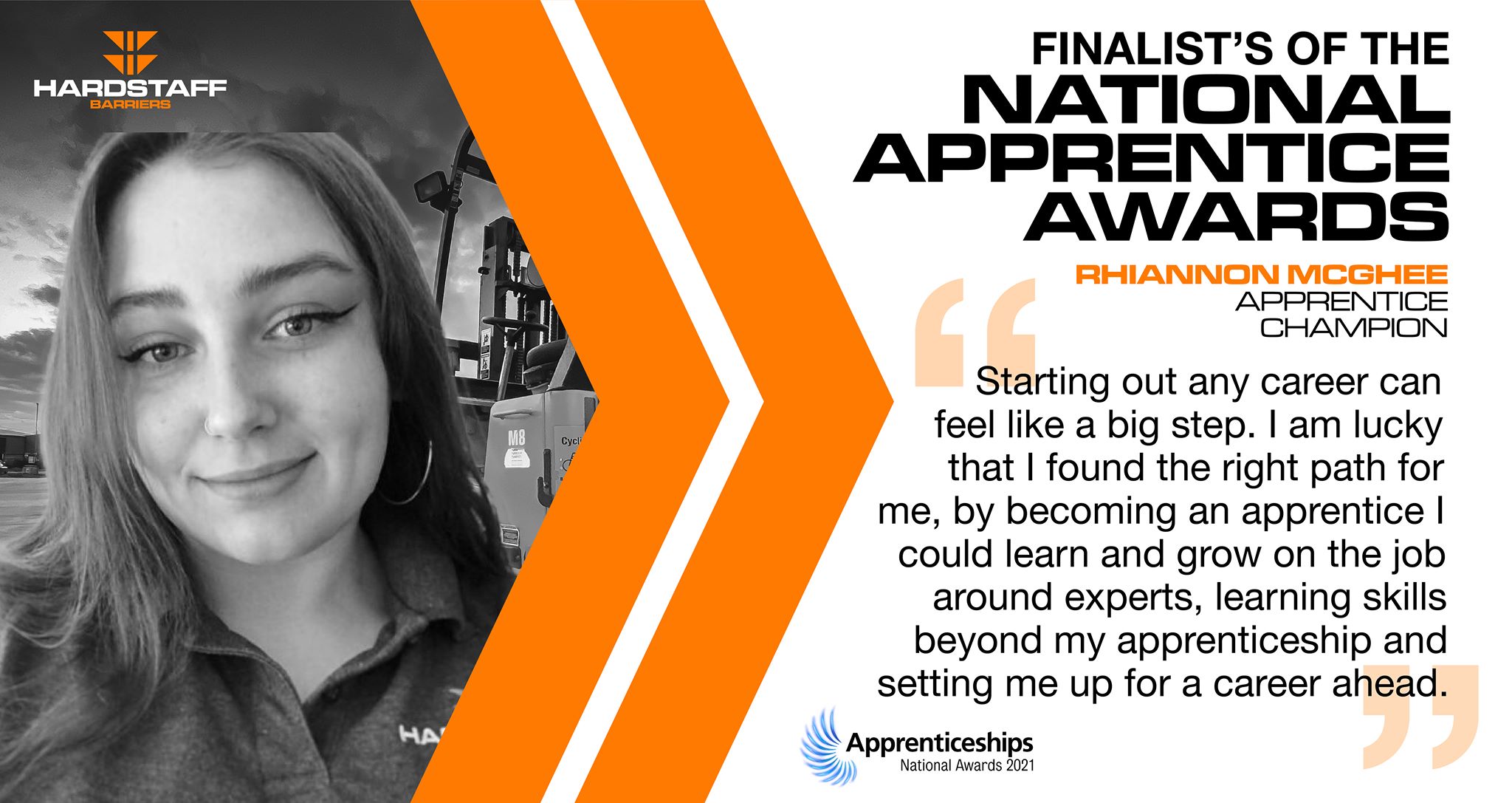 Rhiannon, who started working for Hardstaff in 2019, said: “Starting any career can feel like a big step. I am lucky that I found the right path for me.

“By becoming an apprentice, I could learn and grow on the job around experts, learning skills beyond my apprenticeship and setting me up for a career ahead of me.” 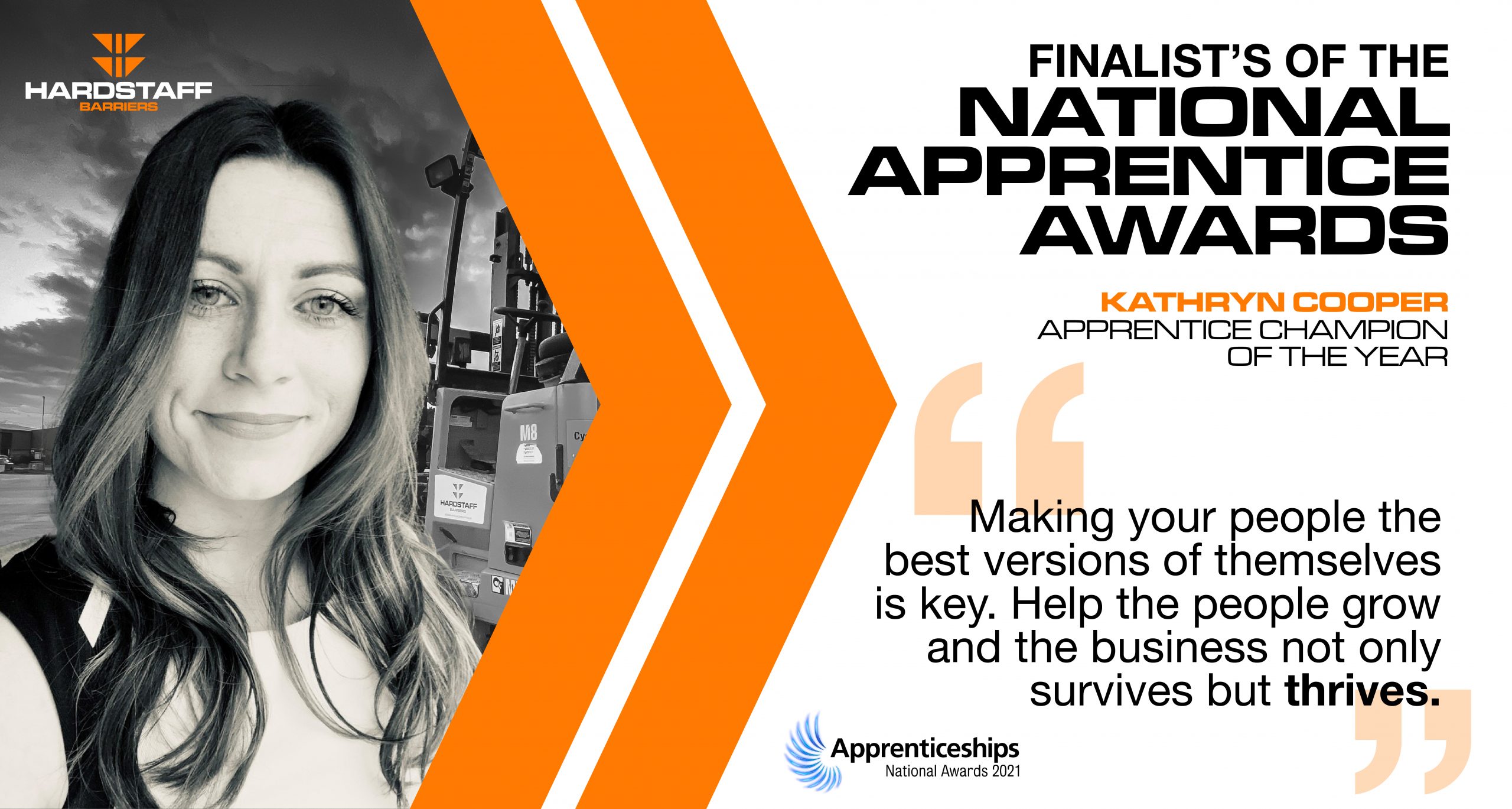 Kathryn Cooper, a successful Service Manager, who has worked for Hardstaff Barriers since 2017, said: “Making your people the best versions of themselves is key. Help the people grow and the business not only survives but thrives.” 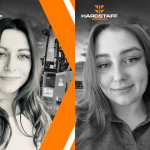