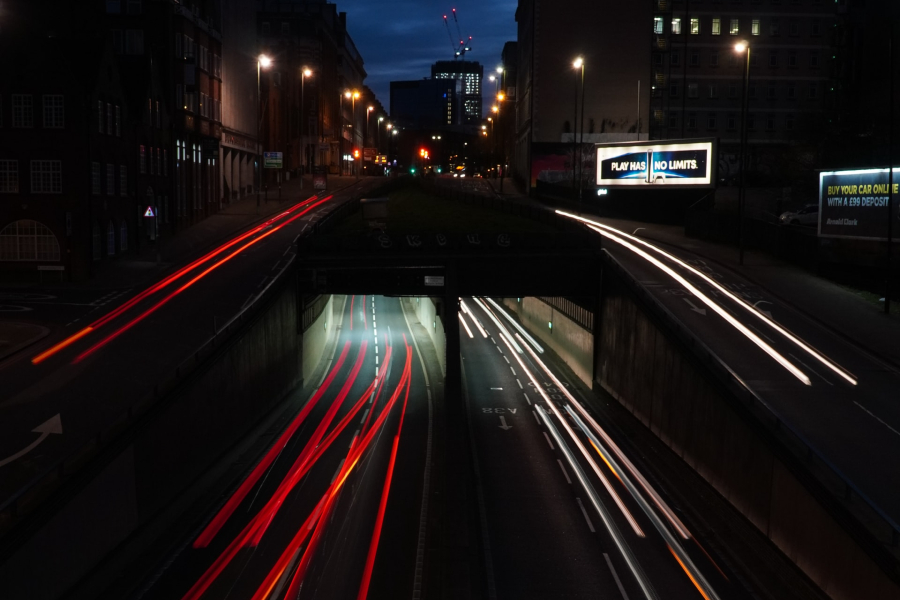 Have you ever thought about what the future of transport could look like in your city?

It might be too soon for the flying cars from sci-fi movies, but self-driving vehicles are already being trialled across the country – and they’re coming to Birmingham.

The trial is being run by Project Endeavour, a government-backed project which has already trialled the autonomous vehicle (AV) tech in Oxford.

Birmingham will see a fleet of specially adapted ‘driverless’ Ford Mondeos operating across a five-mile area in varied traffic and weather conditions.

The aim of the trial is to understand how future services can be developed and to maximise the potential for the technology which could help cut down on air pollution and plug gaps in public transport.

A key part of the Project Endeavour trial is to understand what the local community thinks about driverless cars. The project has launched a Community Survey which will be open until August. You have to be aged over 18 to take part. It only takes 7-9 minutes to complete – and you could win shopping vouchers worth £100.

Autonomous vehicles (AVs) have been on our roads since 2017. Project Endeavour wants to find out if you think AVs are safe, great for cutting down on pollution, or you want more information on how they’ll work.

Try out the tech – virtually

Project Endeavour is giving you the opportunity to try out the tech – virtually.

Experience sitting in one of the self-driving cars from the comfort of your own home, thanks to a new exclusive Virtual Reality experience being offered by the project which is sending out cardboard VR headsets to members of the public. To receive a set, register your details here.

Self-driving vehicles are currently being trailed in various countries abroad, including in American states such as Nevada, California and Arizona, with safety cases and public trials having already taken place in various locations across the UK including London and Oxford.

Project Endeavour is part-funded by the Centre for Connected and Autonomous Vehicles (CCAV), delivered in partnership with Innovate UK. It is a collaboration between a group of forward-thinking organisations: Oxbotica, DG Cities, Immense, TRL, BSI and Oxfordshire County Council.

Why are driverless cars being trialled in Birmingham?

According to research, cars in the UK spend an astounding 95% of their time parked on the drive, or elsewhere.

With an average of roughly 18 car trips per week for an estimated journey time of about 20 minutes, our cars are only on the move for a total of 6 hours in the week and remain stationary for the remaining 162 hours.

And since there are about 25 billion car trips per year, and with some 27 million cars, the amount of air pollution being released into our environment, as a result, is huge.

However, with the roll-out of self-driving cars in our towns and cities, it’s possible that driverless cars (AVs) could run as ride-sharing services in local areas – saving both emissions and expenses on individual car journeys.

Plus, vehicles that are self-mobilising can free up time and energy for regular drivers. Imagine having the chance to relax and sit back with a book or answer your e-mails during your work commute – the opportunities are endless!

AVs can also help people to get back in touch with the outskirts of cities and poorly-connected urban areas by filling in any gaps between public transport services.

Not to mention that there’s no need for them to have parking spaces either.

DG Cities, one of the partners in Project Endeavour, has calculated that the parked cars in London at any one time would be able to fill the whole of Dartmoor, twice.

But with the majority of that space freed up due to a future more reliant on self-driving vehicles, it could be used for more community or open green spaces in Birmingham instead.

What project organisers have to say

Ed Houghton, Head of Research & Service Design at DG Cities, said: “Autonomous vehicle services can really help to improve some of the challenges people are facing in big cities around the UK such as congestion, use of space, sustainability, and carbon net-zero targets – but only if they are developed in a way that is considered safe and valuable.

“We’ve already discovered that self-driving vehicles could save up to six Hyde Parks worth of parking spaces in a major city like London, not to mention their potential in changing city grids for the better by linking to various types of public transport.

“We want to urge people to share their thoughts using our survey and also experience the AVs for themselves using virtual reality, so we can understand their feelings and expectations for the services better.”

To fill out the community survey on autonomous vehicles and your chance to win up to £100 in shopping vouchers, click here.

Original source article: https://www.birminghammail.co.uk/special-features/driverless-car-trial-birmingham-your-20776857
Author:  Manisha Bhanot
Disclaimer: This article was not originally written by a member of the HighwaysIndustry.Com team. 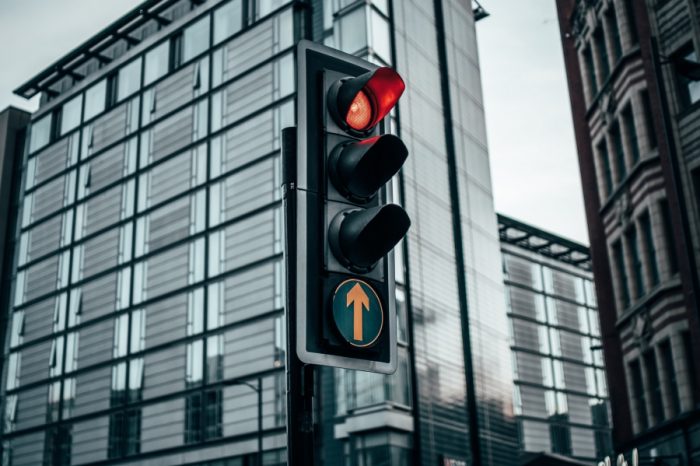 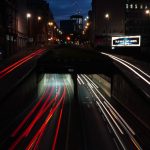