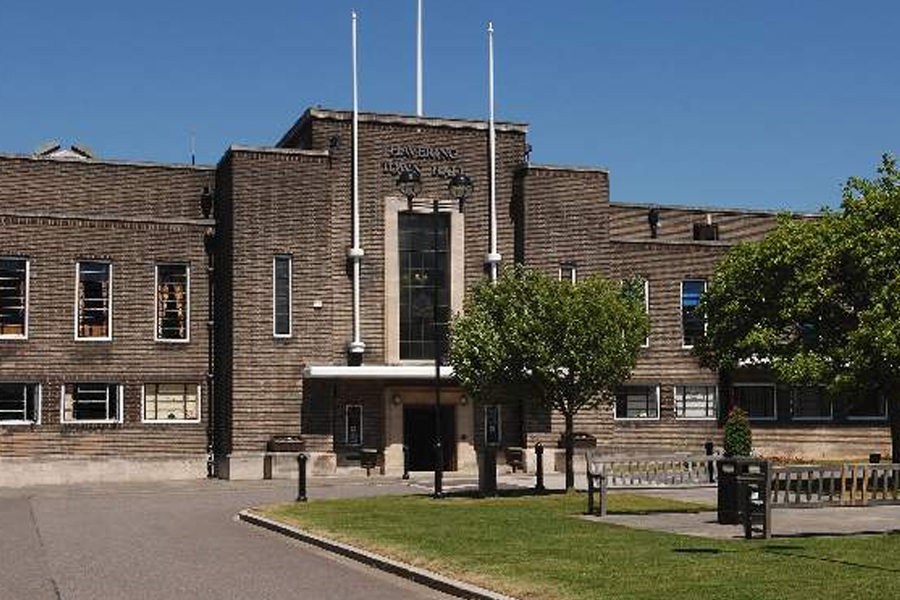 Havering Council agreed to plans for a £30million investment in road improvements at a cabinet meeting last week.

Havering, which has the second largest highways network in London, is set to spend £30m over three years resurfacing roads and pavements and fixing potholes, following a £3.2m spend last year.

A survey between March and April of this year revealed 38 per cent of residents believed transport, roads and pavements were the biggest problem in the borough; 31 per cent named crime and policing as the biggest issue and 19 per cent said public services.

Havering has one of the highest levels of car ownership in the country – 75 per cent of households have at least one car – and is the third largest London borough at 43 square miles.

The council has also agreed to a new parking strategy with plans including increasing spaces by converting grass verges and consulting on Controlled Parking Zones.

A review of parking prices will also be undertaken.

Councillor Osman Dervish, cabinet member for environment, said: “Our priority is to make Havering a place that is easy to get around – improving our roads is a big part of that as well as calling for investment in better public transport.

“At the same time we know parking is becoming a real problem for residents, with more cars on our roads and more people using our excellent transport links to London.

“Although Crossrail has been delayed, this is sure to impact further in the future. This is why we are looking at our parking and making sure it is safeguarded for residents rather than out of town commuters.” 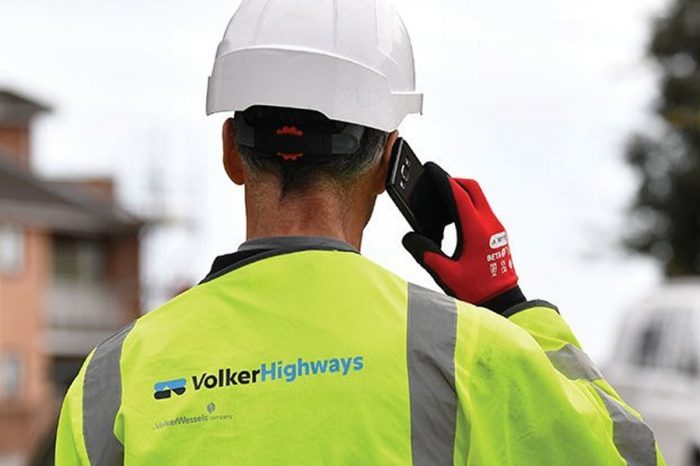 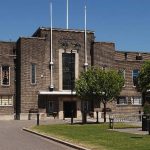