More than half of the county’s roads could be considered for new 20mph speed limits, county councillors have been told.

And now highways chiefs have drawn up plans to determine which roads or areas will have the lower limits – and when.

According to plans – backed by a meeting of the highways and transport cabinet panel on Tuesday (September 14) – 60 per cent of the county’s road network, including urban and rural areas, could be eligible.

But the process for each scheme – including public engagement and the application of Traffic Regulation Orders – is likely to take in excess of 12 months.

Prioritisation will take into account factors such as whether there is a school, whether the area has previously been identified and whether it contains an ‘air quality management area’.

It will also consider the number of properties within the proposed area, the proportion of narrow footways and poorer outdoor environments, based on factors such as air quality and proximity to green space.

In areas fitting the criteria – where the average speed is already 24mph or less – signs could be installed to reduce the limit.

But this would only be after public engagement and the necessary Traffic Regulation Order process – which could take between 12 and 18 months.

In areas where the average speed is higher, further work will continue to look at designs and traffic calming measures necessary to reduce speeds.

Further prioritisation work would look at factors that include lower speeds, alternative funding, wider roads, the amount of parking, a higher rate of accidents and no bus stops.

And after designs are approved and there has been a period of public engagement, a further review would rank the schemes according to factors that would include engagement, political support, deliverability and value for money.

According to the report one rural scheme would be taken through the process for every five urban schemes.

Schemes would only go ahead if they were supported by the local councillor. And in addition, says the report, county councillors could continue to use their ‘highways locality budgets’ to progress areas towards 20mph limits.

At the meeting, Conservative Cllr Paula Hiscocks said she was ‘really in favour’ of the approach – and pointed to links with sustainability and encouraging people to walk and cycle and to health.

But leader of the Liberal Democrat group Cllr Stephen Giles-Medhurst suggested that the prioritisation process – involving ‘three sifts’ – was “complicated”.

Saying he believed this was the wrong approach, he suggested the criteria should be the other way around.

And he proposed that the council adopt a default speed management strategy of 20mph on non-main roads as best practice – with county council officers then asked to bring forward a report on roads that would be exempt from the 20mph default.

The proposal was not backed by the cabinet panel, which instead endorsed the council’s proposed criteria for identifying, assessing and ranking 20mph areas across the county.

According to the report to the cabinet panel, Hertfordshire already has 953 under-20mph roads, which are concentrated in the west of the county.

Meanwhile, Labour calls for 20mph to become the default speed limit on all residential streets, were also considered at the meeting.

Initially submitted to a meeting of the full council in July the Labour motion had called for the default speed limit and for traffic free and parking free zones around schools – to be implemented by December 2022.

The motion – and the accompanying report – was noted but the motion was not voted upon.

Original source article: https://www.hertfordshiremercury.co.uk/news/hertfordshire-news/hertfordshire-county-council-plan-four-5923864
Author: Deborah Price
Disclaimer: This article was not originally written by a member of the HighwaysIndustry.Com team. 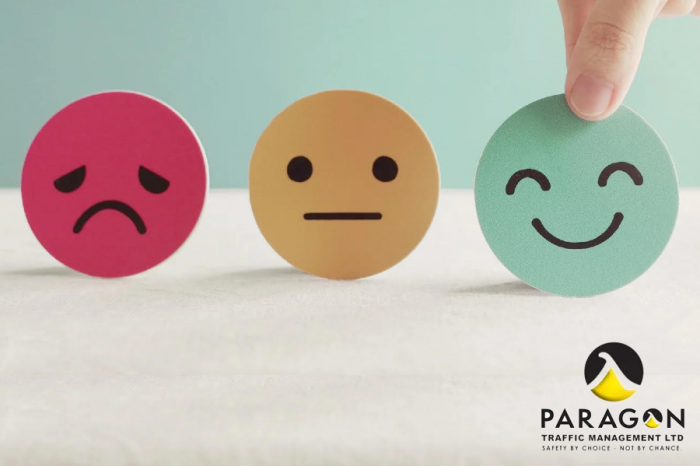