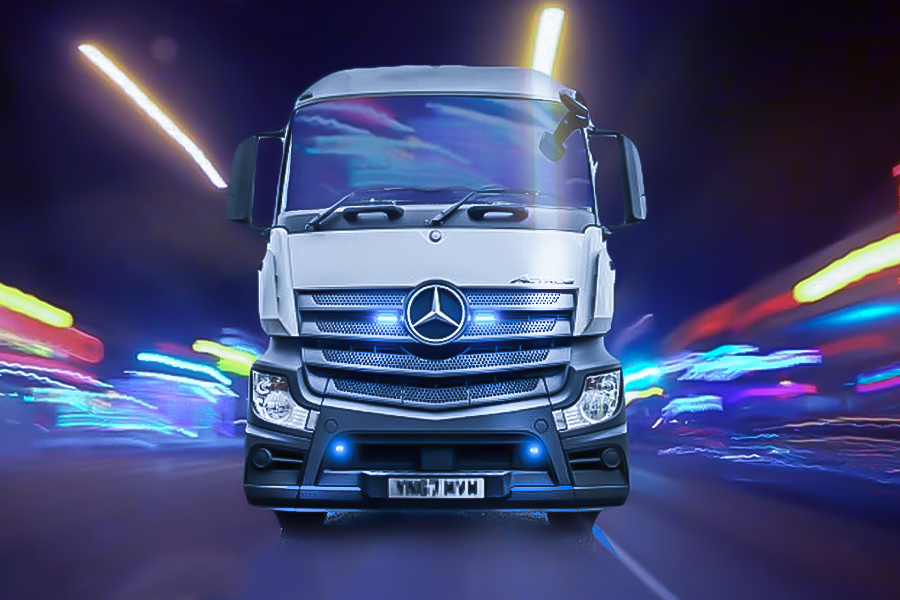 Highways England has teamed up with police forces from all around Britain’s most iconic motorway in a new bid to improve safety.

Using specially adapted, unmarked HGV cabs, officers will patrol the M25 and record drivers of all types of vehicles committing mobile phone or other safety offences that are the leading cause of many accidents.

The fortnight of action, called Operation Orbital, runs from Monday 16 March to Friday 27 March. A similar safety week on the M1 in 2019 led to the number of collisions falling by almost a third.

The busiest sections of the M25 are used for nearly 200,000 journeys every day, ranging from commuters getting to work to haulage firms delivering goods along the route or overseas.

We know that the vast majority of drivers obey the law but a few are risking potentially devastating consequences by driving dangerously.

Over these two weeks of action, enforcement agencies will be carrying out a coordinated series of checks all around the M25 to help improve safety for everyone.

As well as driving offenses, officers will also check on vans and lorries for road worthiness, secure loads, weight and drivers’ hours to reduce the risk of incidents along the route. In December 2018 alone, there were over 400 collisions along the 117 mile route, often leading to congestion and delays for drivers, and affecting companies travelling to ports, airports and making deliveries to towns and cities by the motorway.

I welcome initiatives to reduce the number of people killed or injured on our roads. We have seen similar successful collaborations between the police and Highways England in the past and I am pleased to see us working together again.

We want all of those using our roads to do so safely and we will prosecute drivers who put themselves and others at risk by breaking the law.

The HGV supercab, which is funded by Highways England, plus three more HGV tractor units will be used on the M25 by police forces across the South East during the two week initiative. The HGV cabs allow police officers to film evidence of unsafe driving behaviour by driving alongside vehicles, and drivers are then pulled over by police cars following a short distance behind.

The cab has a derestricted speed limiter, which means it can travel at speeds up to the national speed limit.

As well at the police enforcement activity, Highways England’s traffic officers will be providing free tyre checks and safety tips to drivers at motorway services around the M25. The activity starts today and runs until Friday 27 March.

Original source article: https://www.gov.uk/government/news/hgv-supercab-patrolling-m25-to-reduce-road-accidents
Author: Highways England
Disclaimer: This article was not originally written by a member of the HighwaysIndustry.Com team. 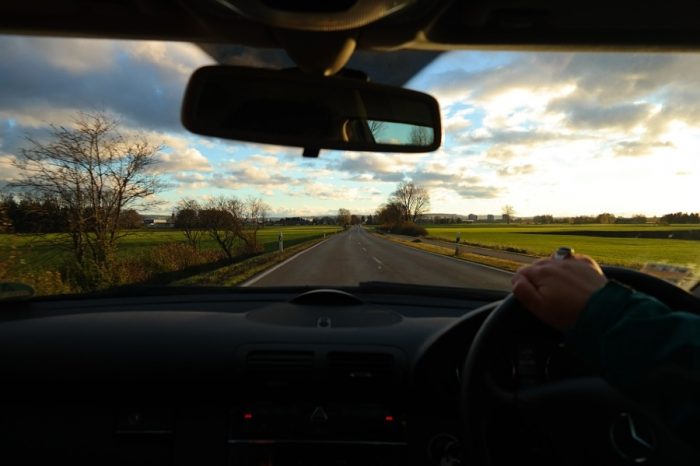 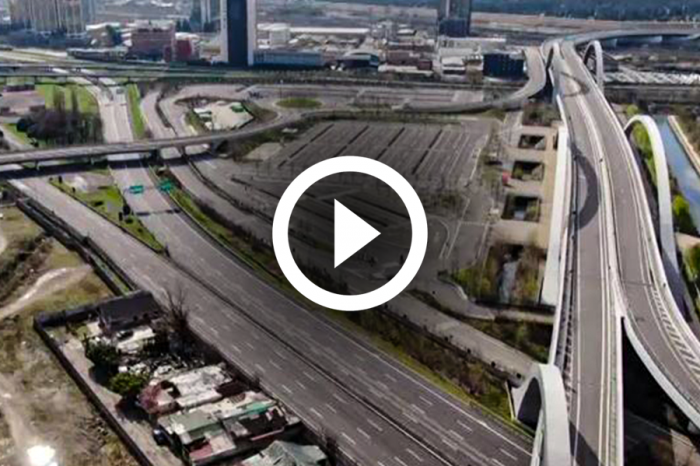 WATCH THE VIDEO: Are empty highways like this on the way to the UK? 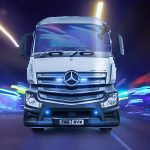