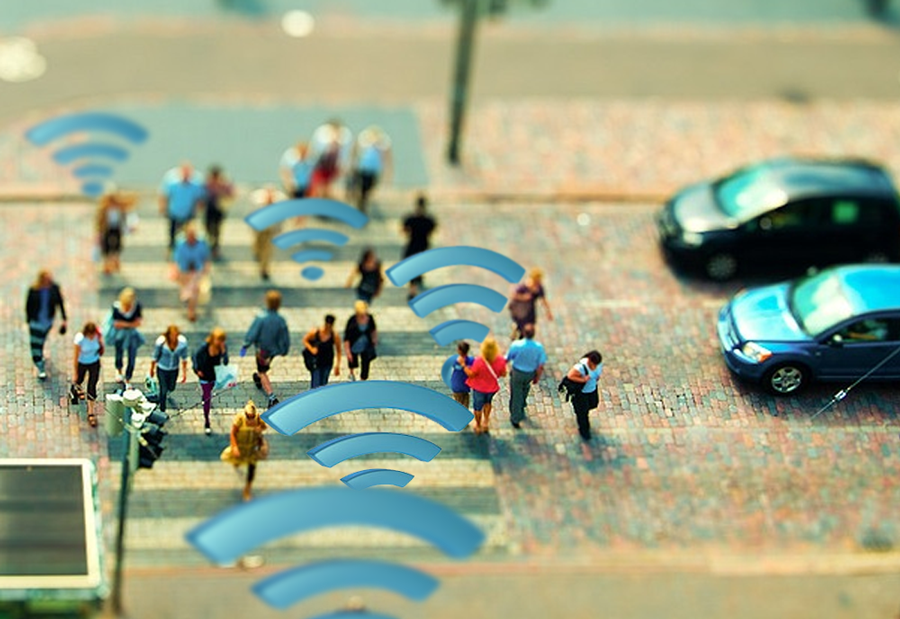 A UK high street is being used to pilot a “smart pavement” that has ultrafast WiFi built into it, the first of its kind.

Chiltern District Council has partnered with Virgin Media to introduce the smart pavement to the town of Chesham, with the technology firm using its street cabinets and other existing parts of street furniture to deliver internet speeds of up to 166Mbps at street level – seven times the national average broadband speed, according to Ofcom.

The network will be accessible to all residents and businesses in the town, as well as visitors who can connect via a mobile device as they walk down the street.

MP for Chesham and Amersham Cheryl Gillan said: “The internet is at the heart of modern life and it is brilliant to have such a cutting edge network in Chesham and to be right at the vanguard of connectivity in the UK. It will keep the community connected, help Chesham people save some money on their mobile bill and could be a key piece of the jigsaw in connected cities moving forward.”

The internet service provider claims that the speed of the WiFi network created could allow users to download an episode of TV shows such as Gogglebox in less than 35 seconds.

Virgin Media has also hinted that the scheme could mark the beginning of a new era for internet access.

The technology firm’s managing director of consumer Gregor McNeil said: “Not only is this the first time we’ve built metropolitan WiFi directly from our street cabinets, it is also the UK’s first deployment of a WiFi connected pavement. It is literally public WiFi under your feet. We want to build more networks like this across the UK and encourage more forward thinking councils just like Chesham to get in touch.”

The internet provider is in the midst of a £3 billion programme to connect four million homes and businesses with ultrafast broadband speeds. 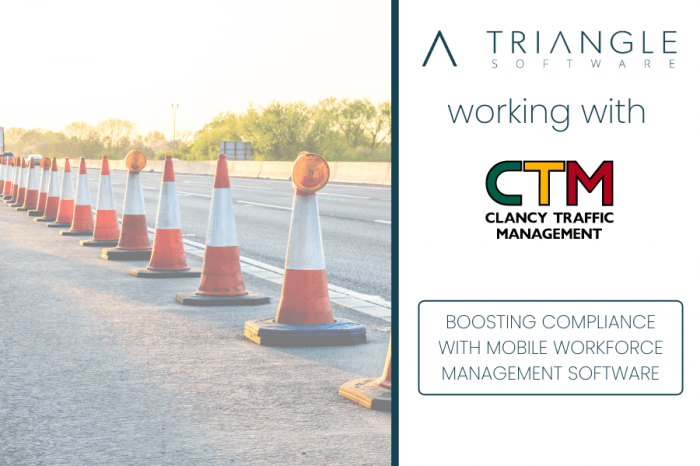 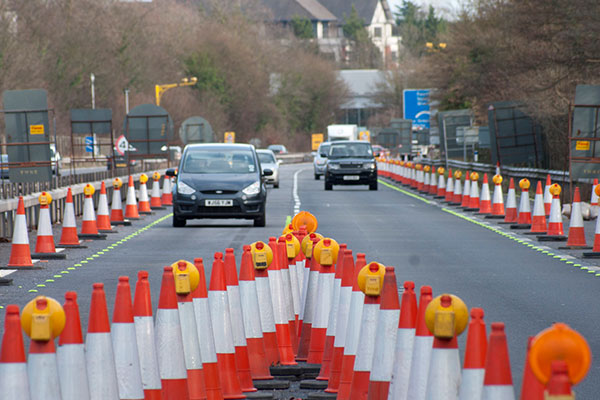 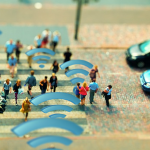