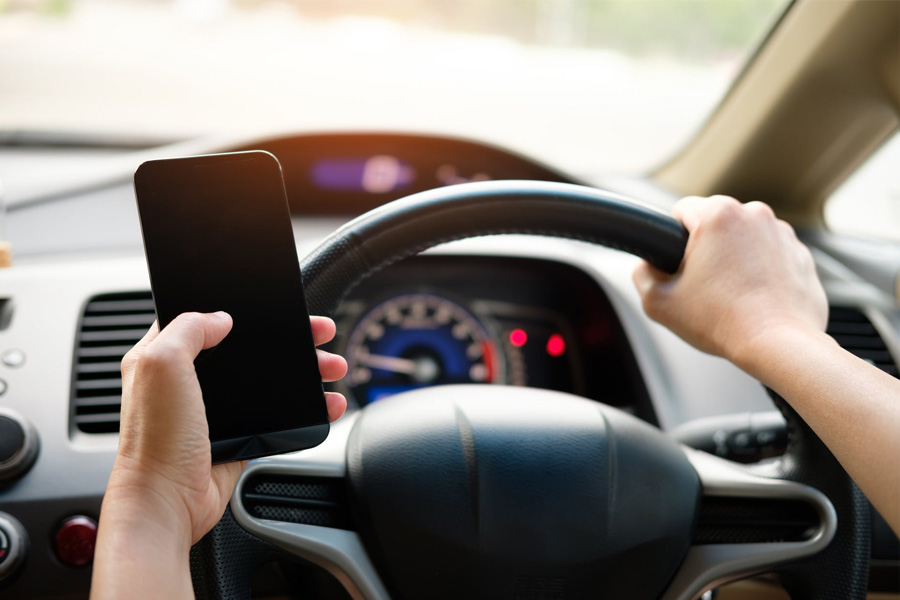 High-tech cameras that can capture clear images of drivers illegally using their mobile phones will go live on Saturday in 45 unknown locations across New South Wales.

It’s the first state to introduce laws to enable camera-based enforcement of illegal mobile phone use.

Other states are now looking to introduce similar laws in a desperate bid to reduce the road toll.

The new changes follow a successful mobile phone camera trial earlier this year, where 8.5 million vehicles in NSW were scanned between January and June 2019, according to NSW Transport.

More than 100,000 drivers were busted illegally using their mobile phones while behind the wheel, which would have equated to almost $35 million in revenue had they copped the $344 fine.

Of the 184 crashes which involved illegal mobile phone use in NSW between 2012 to 2017, seven resulted in death and while another 105 were injured.

The program will involve fixed and transportable trailer-mounted cameras with artificial intelligence.

The high-definition cameras will be able to catch you 24 hours a day, even at night and in any kind of weather conditions.

‘We have to unfortunately use the element of surprise to get people to think ‘well, I could get caught at any time’,’ roads and transport minister Andrew Constance told Nine News.

‘I want behaviour to change and I want it changed immediately. It’s not about revenue — it’s about saving lives.’

The good news for drivers who are caught up until December 20 is that they will only receive warning letter and won’t cop the $344 fine and loss of five demerit points.

But the penalty increases to 10 demerits during the double-demerit period from December 20 through to and including Sunday January 5 next year.

Alex McCredie, project manager for One Task, told Seven News last year the cameras are able to track drivers for 50 metres at a time and even capture the model of the phone.

A camera test in Perth even spotted ‘a guy doing drugs at 100km/h’.

Original source article: https://www.dailymail.co.uk/news/article-7725543/Mobile-phone-detection-cameras-live-weekend.html?ns_mchannel=rss&ns_campaign=1490&ito=1490
Author:  Kylie Stevens
Disclaimer: This article was not originally written by a member of the HighwaysIndustry.Com team. 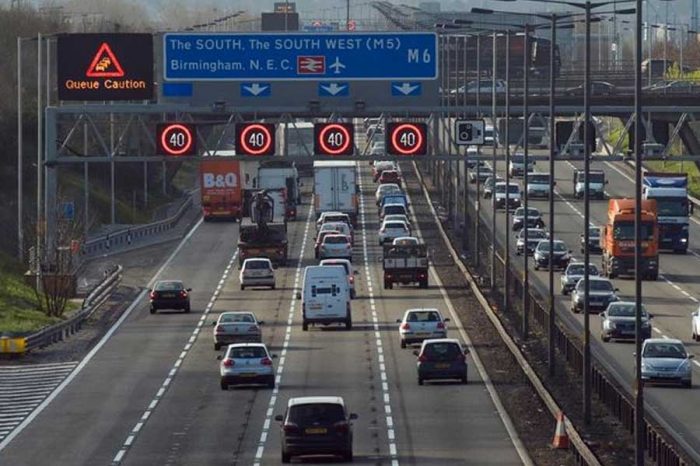 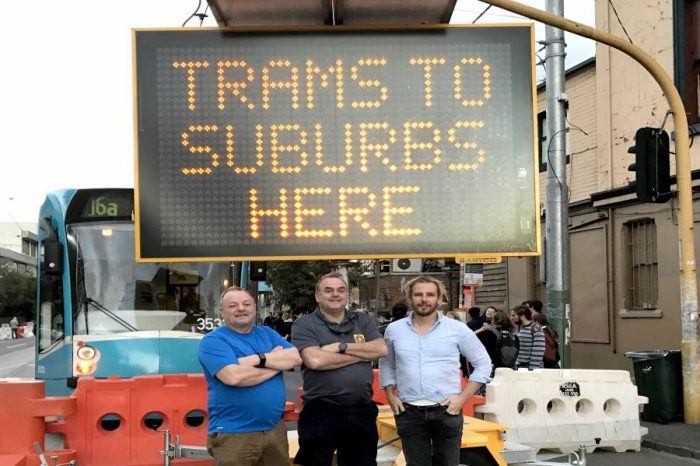 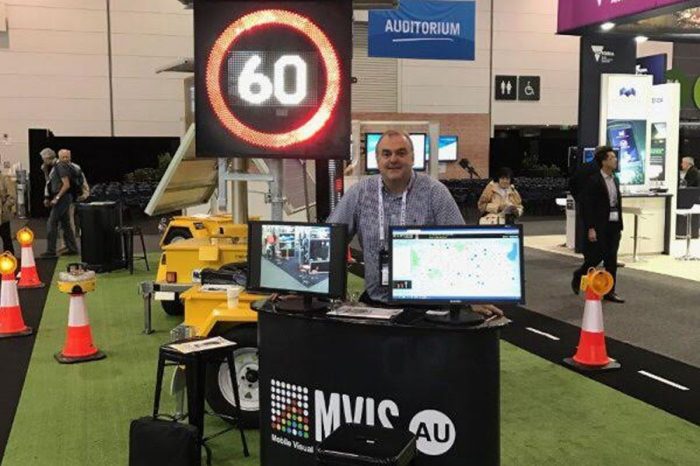 MVIS | UK Team Goes Down Under to Support Australian Division 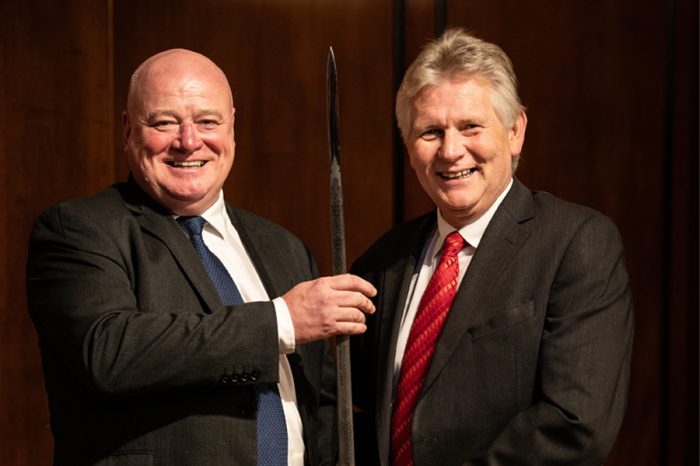 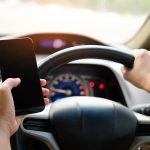