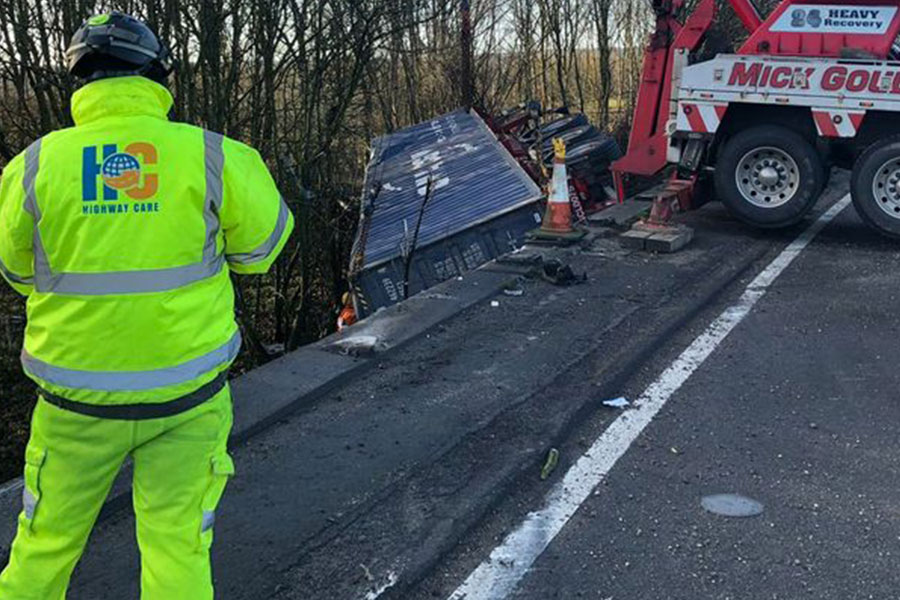 An entire days disruption as the M25 and M26 was closed after a lorry left the M25 carriageway shortly before 2am on Thursday the 7th of March, causing barrier to fall onto the M26 below.

Both roads were closed whilst Highways crew carried out barrier repairs and recovery of the lorry.

Highway Care Operations Manager, Glen Aspinall received a phone call shortly after 3:20am from their client with a request for replacement barrier.

The operational team were deployed from their Detling depot at 4:10am and arrived on site at 6am, awaiting instruction to attend site.

Barrier installation began at 8:30am with approximately 124m of BG800 being installed. 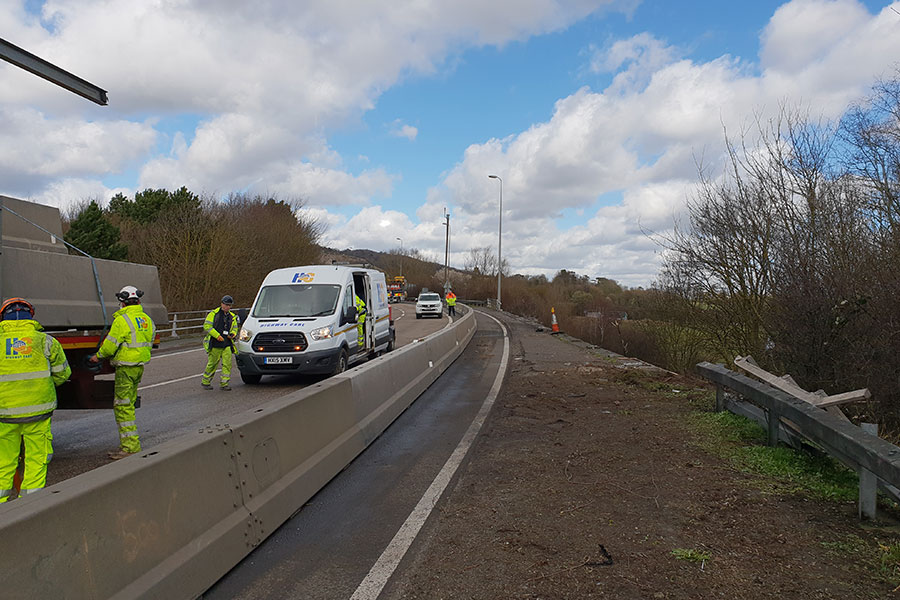 Work was delivered around the recovery of the lorry which took 5 hours. The job was complete at 12:30pm, a total of 2 hours installation time.

Kent police confirmed there have been no serious injuries reported. 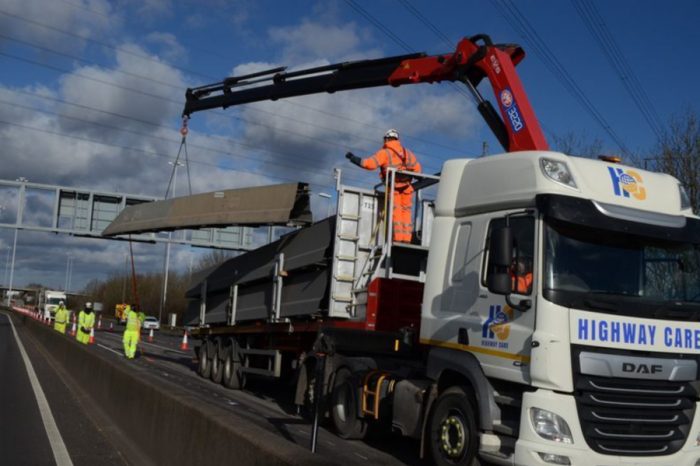 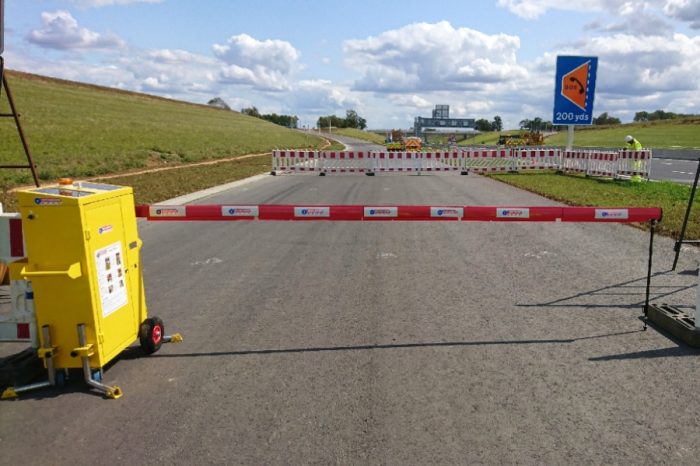 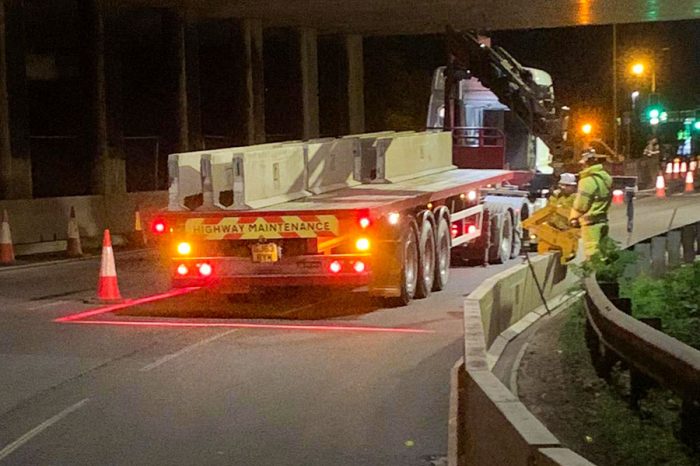 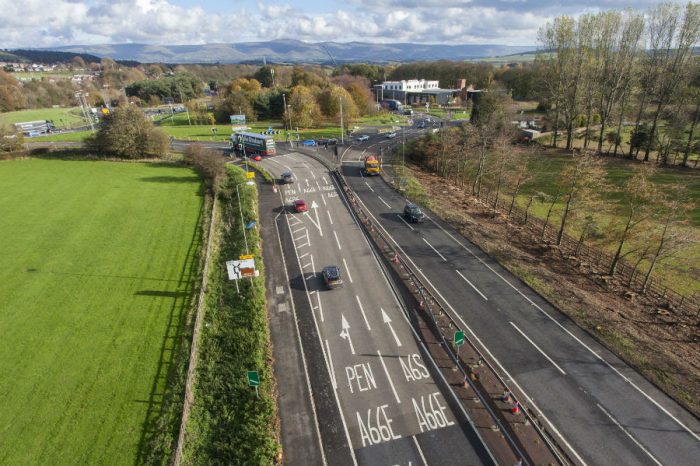 Consultation on A66 improvements to start in May 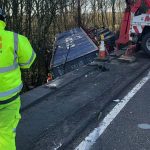