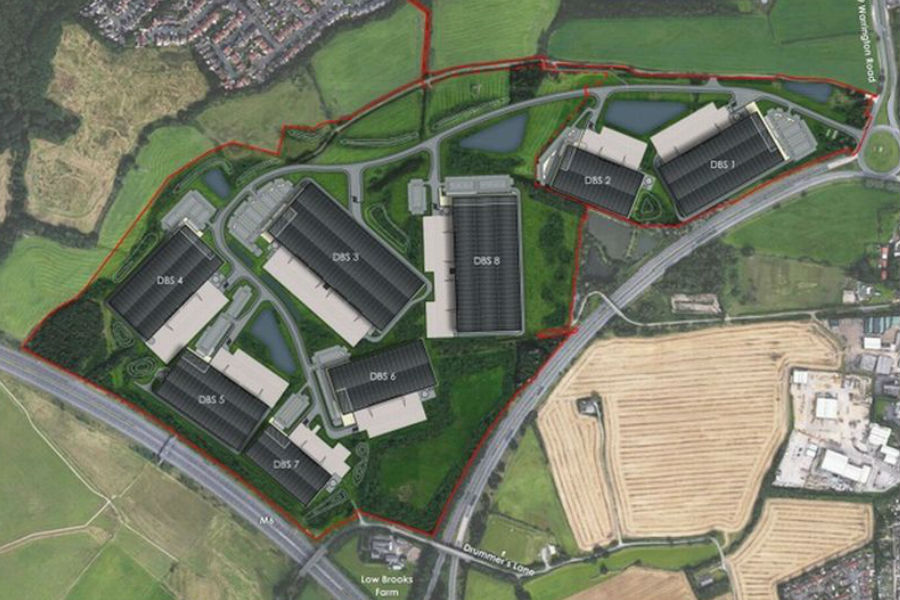 Highway changes to a contentious development bid on Wigan green-belt are not enough to allay community concerns, a councillor has said.

The firm behind vast industrial site plans off junction 25 of the M6 in Bryn and Winstanley has submitted amendments to the town hall.

A public consultation on the changes – which include a signalised junction at the Bryn interchange roundabout – is underway.

However, Winstanley ward councillor Paul Kenny has maintained the council should reject the application as ‘you can’t make a silk purse out of a sow’s ear’.

Labour’s Coun Kenny, who lost his cabinet place after attending a meeting of campaigners against the plans, said: “No amount of amendments will convince me that this proposed development is sustainable and over-rides the site’s green belt designation.

“Road users and local residents know only too well that the A49 is a busy congested road, with worrying levels of air pollution and regular tailbacks that often stretch all the way down the slip road to the M6 itself.” 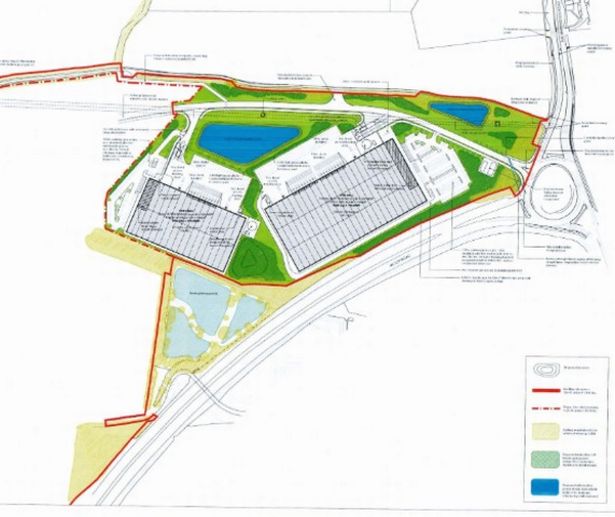 If approved, the bid by db symmetry would see the initial creation of two warehouses and could pave the way for several more as part of the wider site.

Its location on green-belt land was a controversial aspect of initial Greater Manchester Spatial Framework (GMSF) plans ripped up by mayor Andy Burnham.

In the jobs and housing blueprint’s second draft released earlier this year, the 140,000 sqm industrial site remains but a housing element earmarked for land adjacent to the motorway slip road has been removed.

In documents submitted to the town hall, db symmetry says the highways changes have been made to reflect responses from the council, Highways England, Transport for Greater Manchester and St Helens council.

They include the signalised link to the A49 roundabout, widening of the A49 northern approach and proposed improvements to the junction 24 slip road, designed to ease congestion and provide better connectivity.

Also included is a ‘no-build area’ within the site boundary that would allow future development of an all-ways junction at 25, which currently only has southbound access.

A public consultation period on the amendments will continue until June 1 and the application is expected to appear before the planning committee later this year.

The hybrid application includes full planning permission for phase one of the masterplan with the two industrial units, including access from the A49 roundabout.

Outline planning permission for the wider site – named Symmetry Park – is included but would require a more detailed reserved matters application at a later date.

A public comment published on the council’s website reads: “How can anybody seriously consider putting a development of this size anywhere near one of the most oversubscribed roads in this part of the country?

“It is ridiculous to put more vehicles into this area. The road network around Wigan in general are well passed oversubscribed to the point of embarrassment, particularly the A49.”

Coun Kenny was sacked in 2017 by Labour leaders from his cabinet role as lead member for leisure services for attending a meeting of anti-GMSF campaigners, including members from opposition political parties.

The developers say the site would ‘meet a long-standing need to create a new high-quality logistics site, providing a range of jobs…helping Wigan Council to meet economic growth targets and attract investment.’ 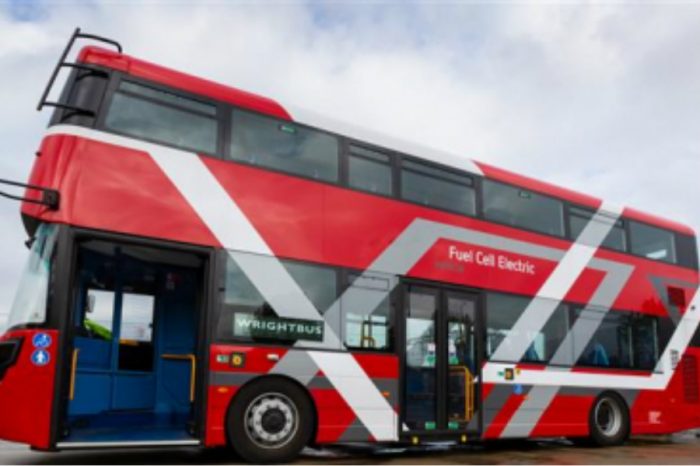 All aboard for London’s new clean-air buses 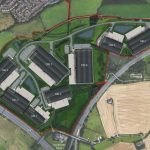