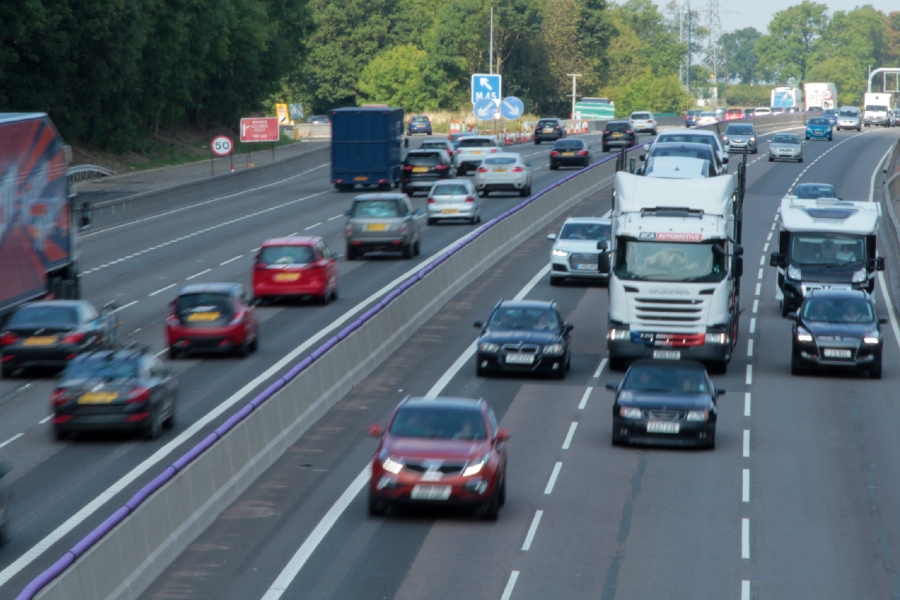 There are few things more irritating than other motorists driving slowly in the overtaking lane and blocking your way. Many, when faced with this problem, will drop into the slow lane and undertake the slow-moving traffic.

Even though there is no law about it, this road movement could see three points added to your driving licence, as well as a £100 fine – BirminghamLive reports. This is because undertaking is seen by traffic enforcement as a reckless road manoeuvre, where the undertaker is driving without due care and attention.

Rule 268 of The Highway Code states: “In congested conditions, where adjacent lanes of traffic are moving at similar speeds, traffic in left-hand lanes may sometimes be moving faster than traffic to the right. In these conditions you may keep up with the traffic in your lane even if this means passing traffic in the lane to you right. Do not weave in and out of lanes to overtake.”

While there is no specific law prohibiting undertaking, it could easily be a dangerous manoeuvre – which would be illegal. If the vehicle is travelling in the middle lane when the lane to its left is clear, the driver could be given a fixed penalty by police and depending on the circumstances, any driver undertaking that vehicle on the left could also face a penalty.

What is undertaking and why is is frowned upon?

This happens usually on roads where there is more than one lane in the same direction, such as motorways. Where traffic is congested and everyone is moving at similar speeds you may be able to undertake to keep up with traffic in your lane even though it means you pass vehicles in the lane to your right.

However, you shouldn’t weave in and out of the lanes to get ahead. The Code strongly advises that you avoid overtaking generally and you can get into trouble if you decide to move across three lanes.

Original source article: https://www.somersetlive.co.uk/news/motoring/highway-code-rule-could-land-6750690
Author: Chris Harper & William Morgan
Disclaimer: This article was not originally written by a member of the HighwaysIndustry.Com team. 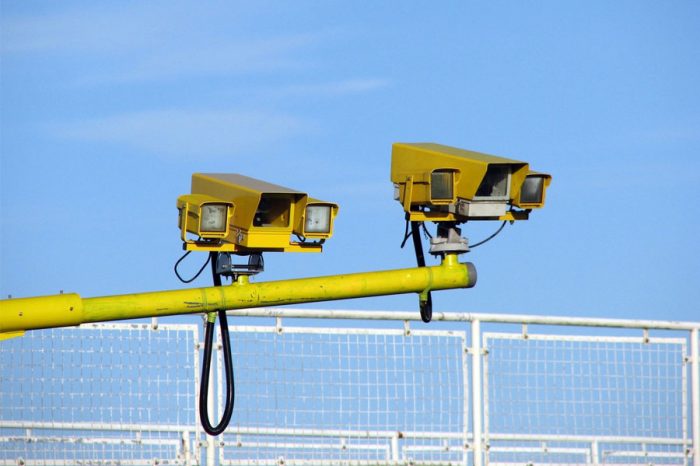 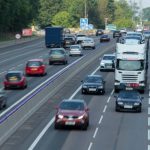