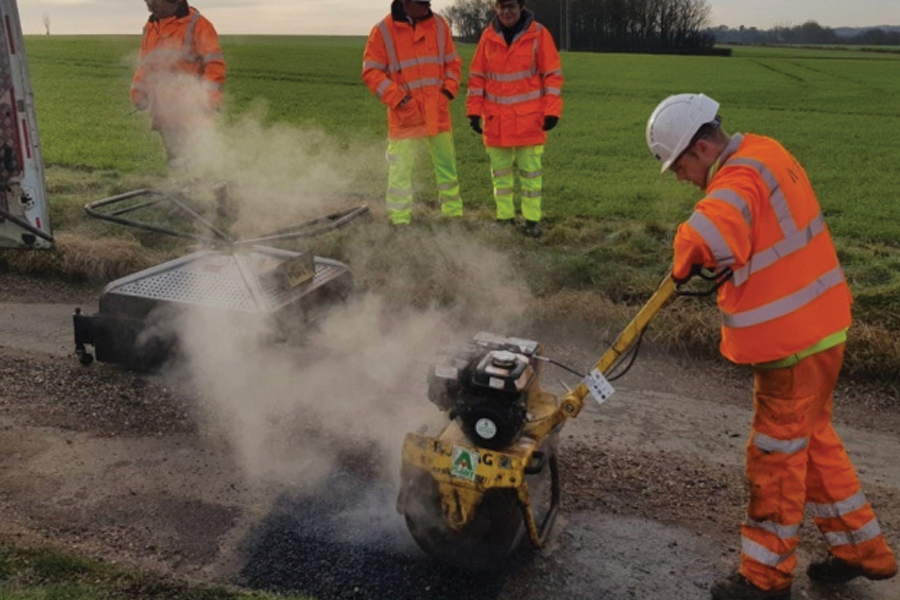 Highways chiefs in Suffolk have hailed the success of new thermal pothole repair equipment that has fixed more than 1,700 defects in the last month – with plans to roll the technology out wider.

The £300,000 kit was funded by a £9.6million windfall the county received from Chancellor Philip Hammond’s Autumn Budget.

The equipment recycles existing asphalt to repair surfaces to ensure that no landfill is produced, creates a fresh surface with no material joins to make the repair last longer, and reduces carbon emissions by up to 85%.

Suffolk Highways has reported that in the first month of use the machines have fixed 1,700 potholes, and now plans to adapt its existing fleet of vehicles to adopt the technology.

Mary Evans, Conservative cabinet member for highways, said: “We are always researching and testing new ways of repairing our county’s roads, to ensure that our limited budget is used to best effect and that the methods we’re using are providing the quality we expect for our county.

“The thermal patching technology has allowed SCC Highways to deliver super-efficient, longer-lasting repairs to potholes, whilst minimising waste of material and massively reducing our carbon footprint when compared with traditional repairs.

“I was delighted to see the thermal patchers in operation recently and hope that Suffolk’s residents will start to see a visible difference in the condition of the roads given the effectiveness of these repairs and the speed at which they’re completed.” 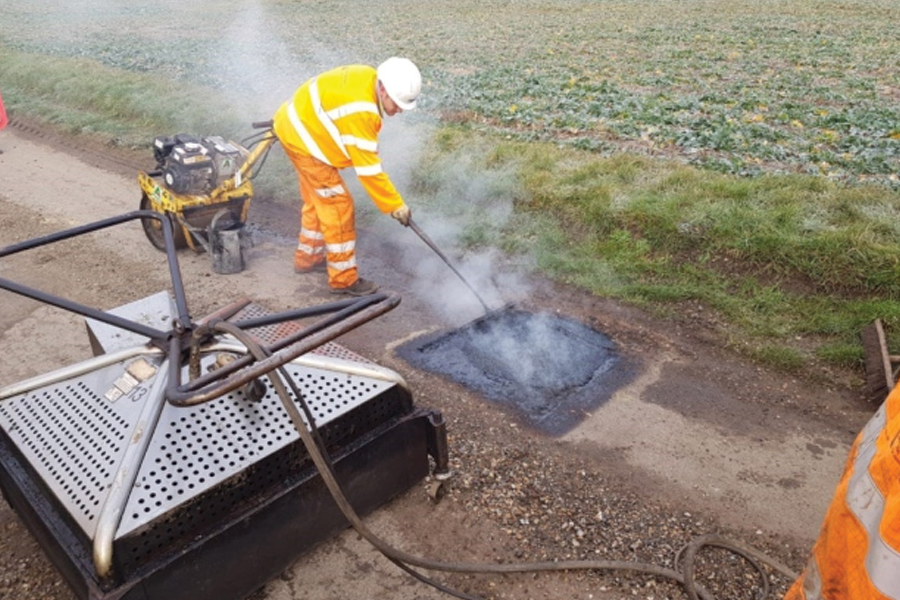 The kit means that only a temporary 15-minute closure of a section of road is needed to carry out the repair, and does not create dust or noise pollution.

But Councillor Jack Owen, Labour spokesman for highways, questioned why the council had approved reduced gritting in its latest budget given the blight of potholes on the roads.

“These machines are likely to increase the rate at which Suffolk potholes are fixed, they are a more environmentally friendly and effective way of fixing potholes, which is to be welcomed,” he said.

“This system is also safer for workers which we applaud, but what is staggering is that it has taken so long for this system to be adopted.

“For years Suffolk County Council has known that potholes are a major issue, but they have ignored the issues as the roads crumble.”

Andrew Stringer, leader of the Liberal Democrat, Green and Independent group said the council had utilised similar machinery in 2015, and questioned how effective it is.

He said: “It’s of course good to see Suffolk Highways investing in technology.

“But this isn’t the first time that they have done so, and that does make me wonder how effective these miracle machines are.

“Our priority should still be early intervention, better planning and long-term repairs, to stop the roads deteriorating this badly in the first place.” 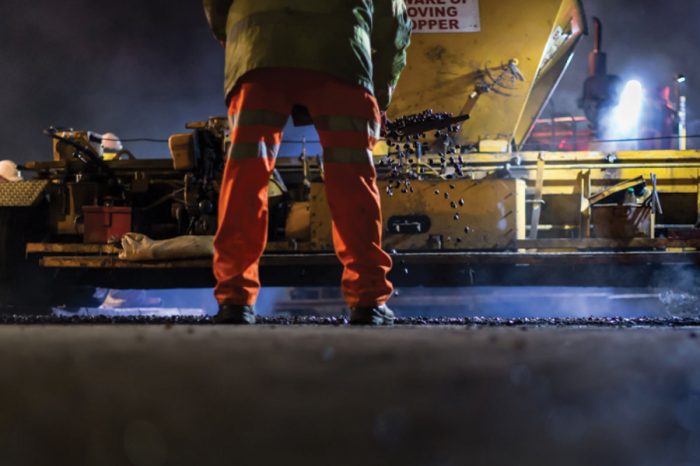 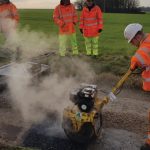