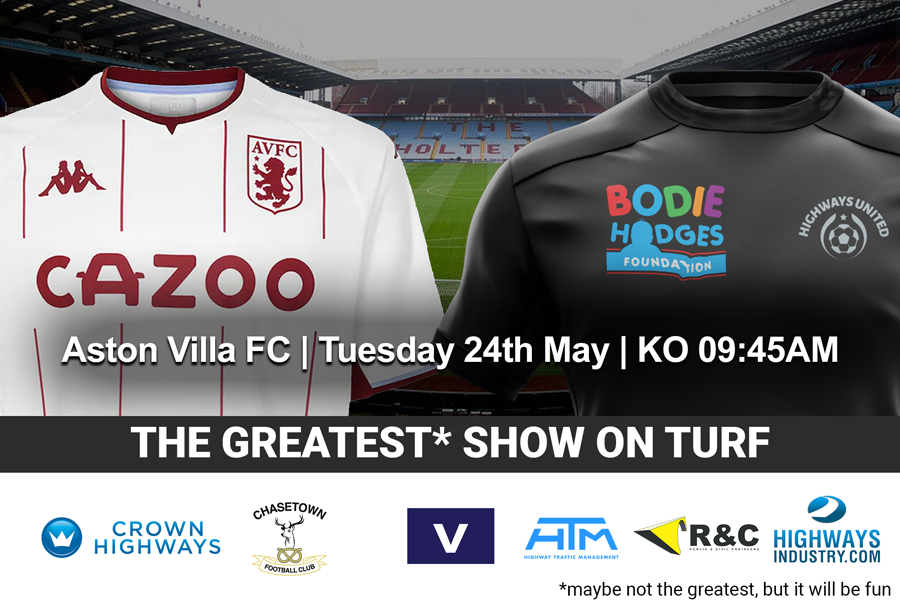 On Tuesday 24th May 2022, the industry unites at Villa Park, Birmingham in support of a fantastic charitable cause.

Taking to the hallowed turf of Aston Villa Football Club are two teams of fundraisers made up from the workforces of Crown Highways, HighwaysIndustry.Com, HTM, Kier, National Highways, R&C, Roocroft and Up To Speed Training

Nothing can prepare a parent for the unimaginable pain of losing a child. However, in the most unfortunate of circumstances the unfairness of life does occur. When it does, families across the country are forced to deal with a degree of loss that cannot even begin to be comprehended.

After the loss of their beautiful 10-month-old son, Bodie, parents Nick and Donna Hodges were asked about organ donation. Organ donation, particularly in one so young can be a sensitive subject, and one that lots of people perhaps don’t want to face. With Nick and Donna’s blessing, Bodie went on to save the lives of 4 other children via organ donation.

The charity was formed in 2012. The vision? To provide hope to families bereaved of a child by providing a range of services that support grieving families and educate on the difference organ donation can make, encouraging families suffering bereavement to rebuild and remember.

The two teams taking to the field are firstly, a Crown Highways XI who will face off against The Highways Foundation, an opposition team made up from the workforces of HighwaysIndustry.Com, HTM and R&C Williams,

Both teams have some player guest appearances from companies such as National Highways, Kier and Roocroft. There’s even a former Premier League professional player in the ranks.

The team line ups are as follows: 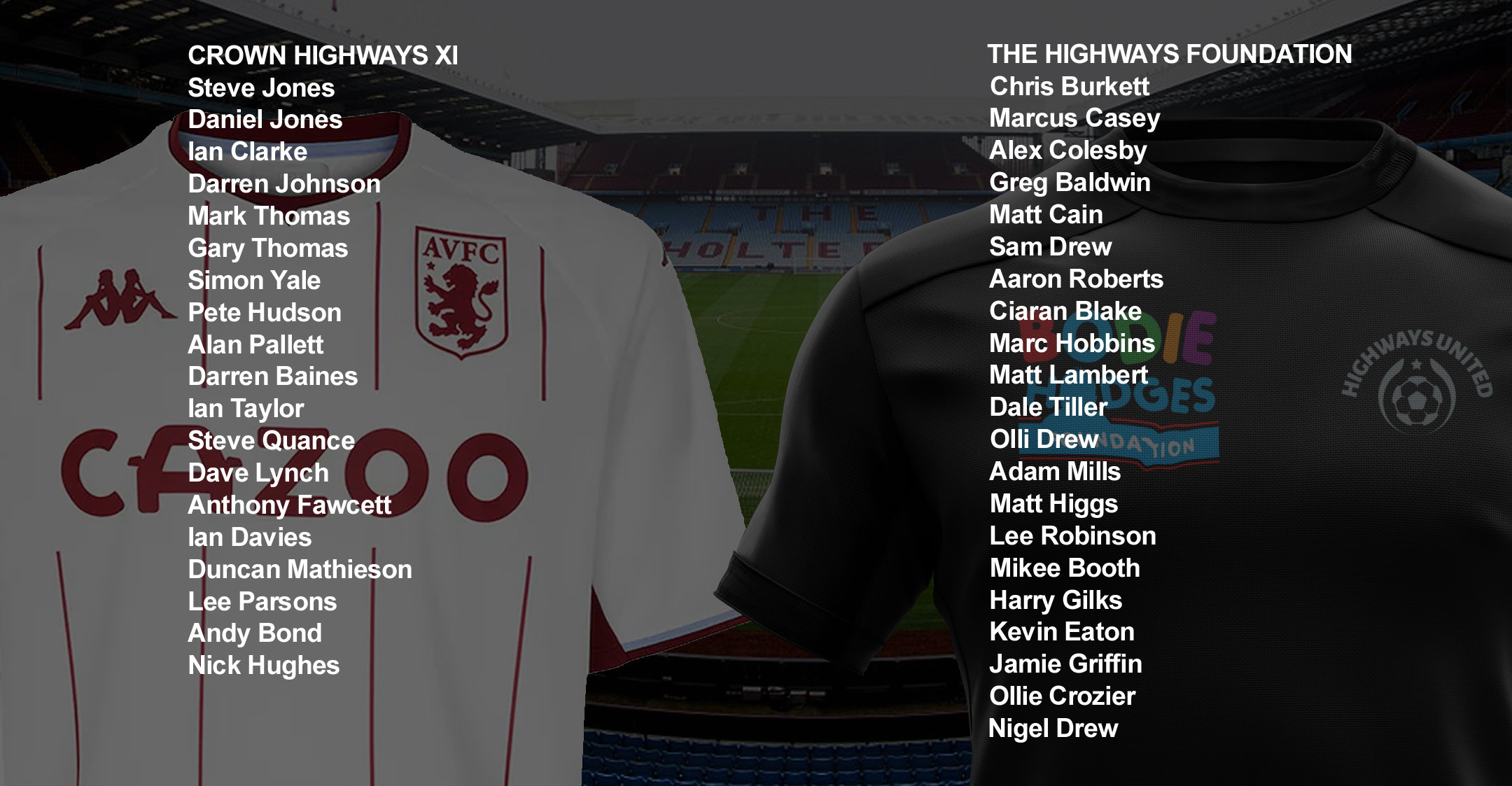 Tuesday 24th May, with kick off at 09:45 is the date and the time, and Villa Park opens its doors for spectators to come along and support the event.

Tickets to sit and enjoy the match at Villa Park are available for just £10:00, with all proceeds going to charity.

So come along, support your friends and colleagues, and laugh a lot!

If you can’t make the match but would still like to donate to the cause and support your friends and colleagues, any further donations would be greatly appreciated, no matter how small.

THE JUST GIVING PAGE IS HERE 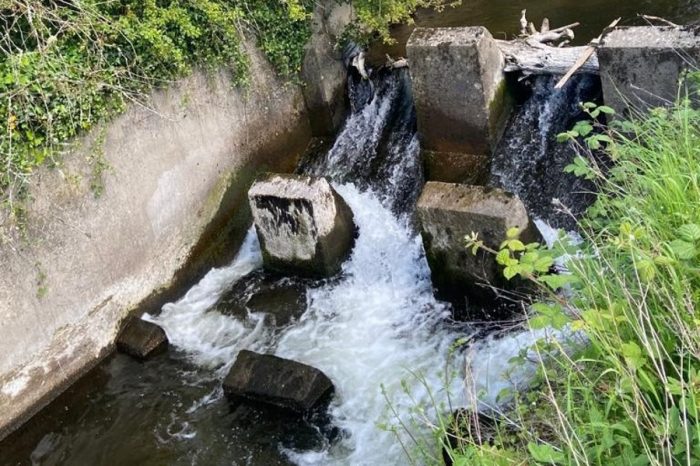 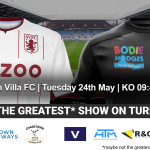