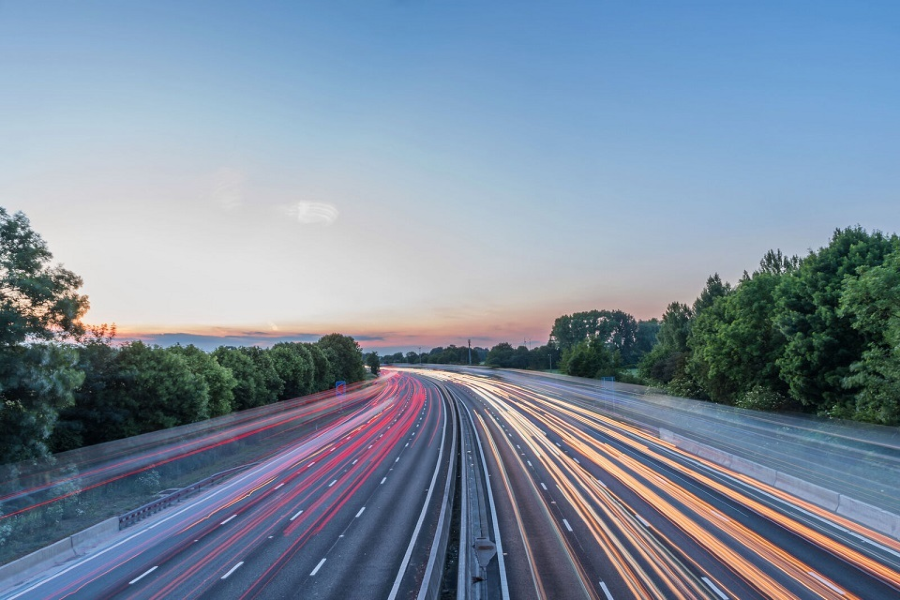 Highways England is accelerating the use of warm mix asphalts as standard across its supply chain as part of a drive toward net zero carbon emissions.

The Government-owned company has been using the material since 2015 and a collaborative programme with the supply chain and extensive research now means it can be used freely across the Strategic Road Network (SRN).

Previously requiring an application for a departure from standard, Highways England is now asking all those involved in the construction and/or maintenance of the strategic road network, particularly designers and main contractors, to use warm mix asphalts (WMAs) as it moves towards net zero.

WMA technologies can offer enhanced efficiencies and lower production carbon, with CO2 savings of up to 15% when compared to conventional hot mix asphalts.

While typical asphalts are produced at up to 190°C, the simple principle behind WMA technologies is to manufacture asphalt at reduced temperatures but with additional additives, thereby using less energy and delivering meaningful carbon savings, without compromising performance.

Produced at temperatures up to 40°C lower than traditional asphalt, if all production in the UK switched to WMAs, it would save around 61,000 tonnes of CO2 a year, the equivalent of cutting around 300 million miles of car journeys.

It would also help save up to £70 million a year through an increased in shift outputs and can be recycled back into new asphalts, preventing waste. WMAs can be laid using existing equipment and brings other benefits, including:

The lower production temperatures of WMAs reduce the carbon emissions associated with asphalt production by up to 15% compared to Hot Mix Asphalts. More widespread use of WMAs will help Highways England to achieve its aim of net zero by 2050.

Reduced laying temperatures mean that WMAs take a shorter time to cool so greater volumes of asphalt can be laid in one shift, or the finished surface opened earlier to traffic without the risk of the material deforming under heavy loads. This will increase productivity by enabling more material to be laid within a working window, reducing the overall timeframe of the works and potential delays to motorists.

Reduced temperatures also help to reduce the health and safety risks associated with both production and laying of asphalt at high temperatures such as burns, exposure to fumes and the impact of steam on visibility, particularly when wearing safety eyewear. With WMAs, fume generation is reduced by around 50% for each 10°C reduction in temperature.

Due to being laid at lower temperatures and the increased amount that can be laid in a single shift, it also means less construction joints in the road requiring less maintenance in the future. This again increases the long-term benefits of the technology, life-time cost and need to undertake further maintenance. 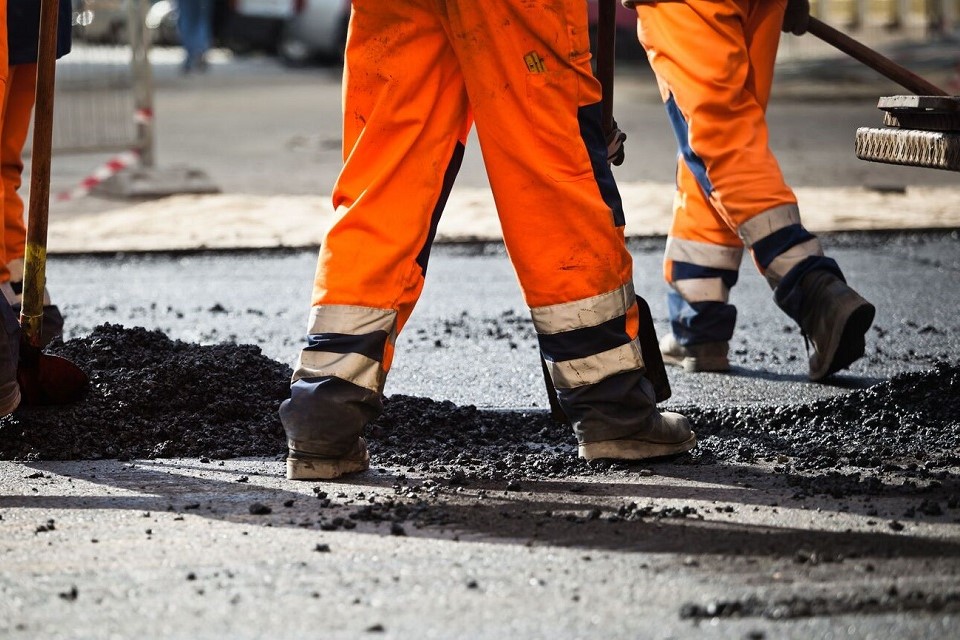 Produced at 40°C lower than traditional asphalt, switching all UK production to the material would save 61,000 tonnes of CO2e a year, the equivalent of cutting around 300 million miles of car journeys.

“This is a big step forward for Highways England that allows us to not only achieve huge efficiency savings but also reduce carbon as we strive for net zero.

“Carbon reduction, along with ensuring our roads provide smooth, safe, and efficient journeys for motorists, are key and something we are constantly striving to improve for generations to come.

“That’s why we are altering our way of working to encourage and enable the use of warm mix asphalts as standard across the supply chain, which has efficiency, sustainability, and health and safety benefits whilst not compromising performance.”

Carbon reduction lies at the heart of Highways England’s net zero carbon plan and the Department for Transport’s decarbonisation plan, with both aiming to shift the UK to a low-carbon economy.

According to an All Party Parliamentary Group on Highways’ report in September 2019, WMAs account for significant volumes worldwide – almost 40% of asphalt production in the USA and over 15% in France – but WMAs remain under-used in the UK, where they currently represent less than 4% of overall asphalt production. At Highways England, WMAs previously required an application from the supply chain for a departure from standard.

Having already received more than 250 applications to use WMAs on the strategic road network at over 300 locations, including, but not limited to, the M1, M4, M5, M6, A36, and A303, the change in policy will now make that process easier for the supply chain. 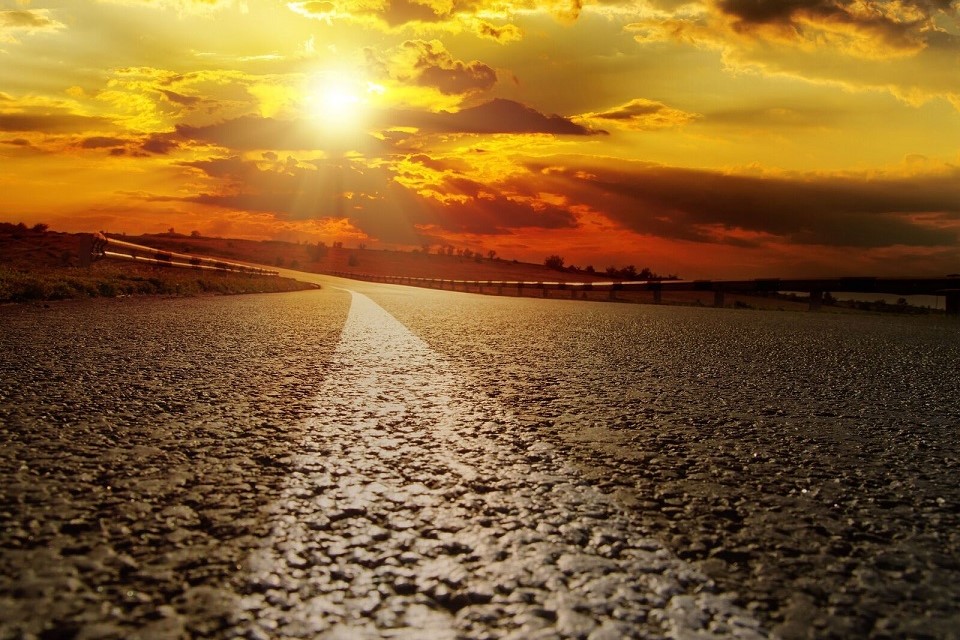 “We are delighted that we’ve formed a group from across the supply chain who are focused on embedding carbon reduction measures across Highways England’s schemes.

“We are proud to be working collaboratively with both Highways England and our industry partners to drive meaningful, sustainable change in the supply chain as we work towards a net-zero future.

“Having joined the United Nations Race To Zero campaign – further bolstering our sustainability strategy, “Building New Futures”, our commitment to utilising sustainable materials across our portfolio is yet another example of how we are driving a sustainable, greener, lower carbon future for all.”

“We and members have been working closely with Highways England for a number of years to provide the evidence of the benefits of Warm Mix Asphalts, in order to give specifiers the confidence to make a shift to these solutions.

“This is a significant first step on our collective and challenging net zero journey, and it’s great to see lower carbon asphalts being enabled as a matter of routine, rather than by exception.”

It has already stated sustained action towards decarbonising England’s motorways and A-roads so they can continue to bring significant benefits to motorists, communities and businesses in a net-zero future.

The plan will put roads at the heart of Britain’s net zero future through three key commitments; achieving net zero for its own operations by 2030; delivering net zero road maintenance and construction by 2040; and supporting net zero carbon travel on our roads by 2050.

You can read the full net zero plan here.

Original source article: https://www.gov.uk/government/news/highways-england-accelerates-switch-to-lower-carbon-asphalts
Disclaimer: This article was not originally written by a member of the HighwaysIndustry.Com team. 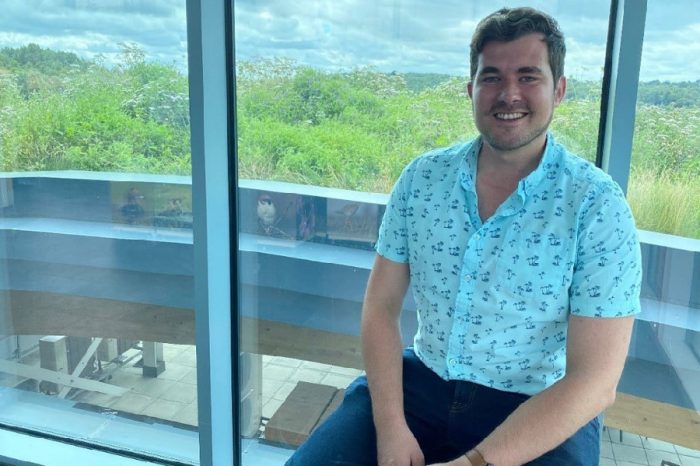 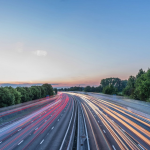