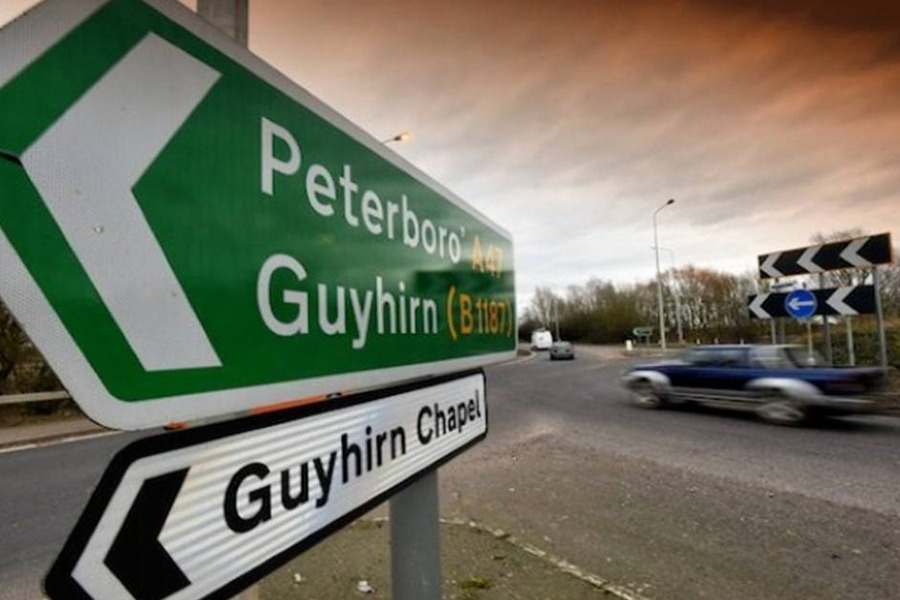 Highways England has announced that construction on a £14 million upgrade to the A47/A141 roundabout in Guyhirn will begin in February 2021.

The current A47 Guyhirn junction, which is used by more than 20,000 vehicles per day, experiences high levels of congestion during peak hours due to the lack of lane space and poor visibility as drivers approach the roundabout.

The current lack of capacity will be made worse in the coming years due to proposed commercial and housing developments in the area.

The project will increase the size of the roundabout by creating two lanes on all approaches to the roundabout. This will include an additional lane over the existing carriageway on the River Nene Bridge.

Once complete in April 2022, the £14 million upgrade will help reduce delays and traffic queues at the roundabout, improve safety by increasing visibility for drivers on the approach, make journey times more reliable, and introduce new pedestrian crossings and footpaths.

“The Guyhirn roundabout is a key junction along the A47 which connects people, communities and businesses in Cambridgeshire and Norfolk through to Kings Lynn and the A1(M). Around 15 to 20 percent of traffic here is lorries, which is higher than average, and shows the importance of this stretch of road for connecting communities and services in this rural location.

“Upgrading the junction will not only help reduce delays and make journey times more reliable, it will also provide the additional capacity which will be crucial to the proposed commercial and housing developments in the area, which is good news for the local, regional and national economy.”

Highways England is improving the A47 in six places between Peterborough and Great Yarmouth as part of a £300 million-plus investment, including the Guyhirn junction.

This proposal is one of six projects that Highways England is doing to improve the A47. Three sections of the 115-mile stretch of the A47 between Peterborough and Great Yarmouth will be upgraded to dual carriageway. Norfolk sections will be upgraded between Blofield and North Burlingham and from North Tuddenham to Easton, while in Peterborough the A47 between Wansford and Sutton will also be dualled. There will be further junction improvements at the A11 Thickthorn roundabout for Norwich, and at Great Yarmouth junctions.

During construction, Highways England will aim to provide a safe environment for all those working on or travelling through our roadworks, while keeping delays to a minimum and motorists informed about our work.

For more information on the project, visit our A47 Guyhirn junction web page.

Original source article: https://www.gov.uk/government/news/a47-junction-upgrade-gets-go-ahead-for-february
Author: Highways England
Disclaimer: This article was not originally written by a member of the HighwaysIndustry.Com team. 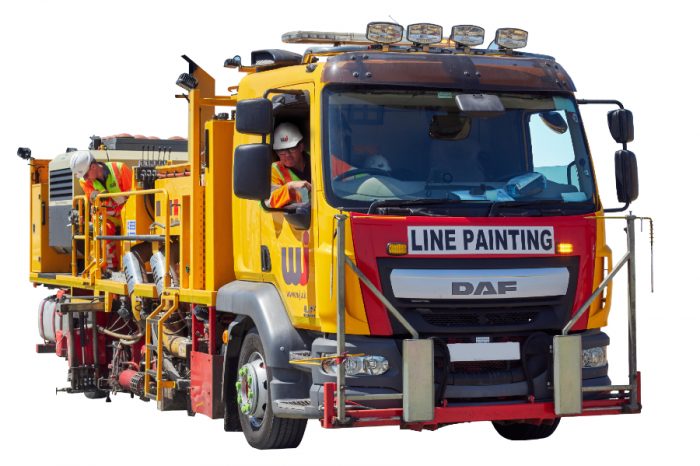 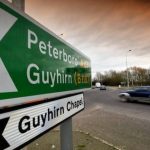