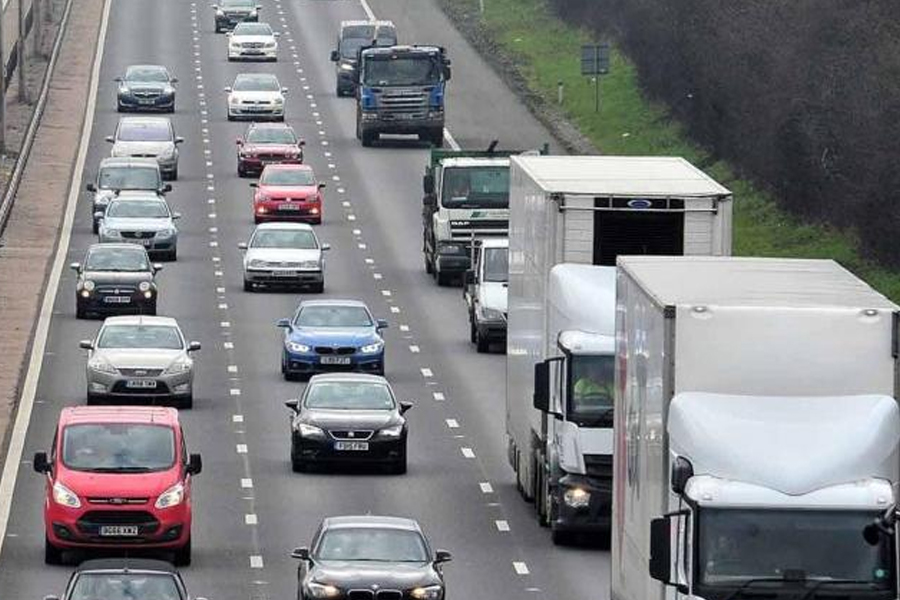 Millions of pounds are set to be invested into improving two Worcester motorway junctions, including junction 4 of the M5 – the site of numerous accidents.

Highways England is putting nearly £3million into the scheme to improve junctions in the county to ease traffic delays, generate jobs and move plans to build nearly 2,000 homes a step closer.

This aims to help local communities unlock plans for future housing and to create better journey times as well as generate jobs.

The improvements, which include widening the A38 at junction 1 of the M42 and at M5 junction 4 to Lydiate Ash Road, are expected to significantly reduce queuing at peak times.

They are part of the wider A38 Bromsgrove Corridor scheme which, when complete, is expected to unlock a total of 1,946 homes.

It will also allow new offices and warehouse space to be built, creating employment opportunities in the local area.

The scheme is being developed by Worcestershire County Council in partnership with Bromsgrove District Council.

Catherine Brookes, Highways England Midlands regional director, said: “Our roads are vital for the country and its economic success; they connect businesses and communities and support employment and new homes.

“All of our improvements will ultimately ensure our roads continue to improve journeys and unlock the potential for new jobs and homes.”

Worcestershire is receiving support from the fund that has already provided over £77 million to communities across the country, improving junctions and creating access to commercial land and new homes.

More details on the scheme will be shared by Worcestershire County Council over the coming months. 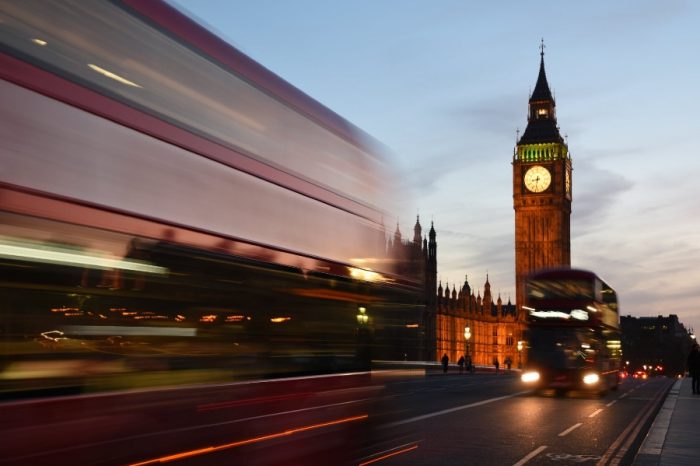 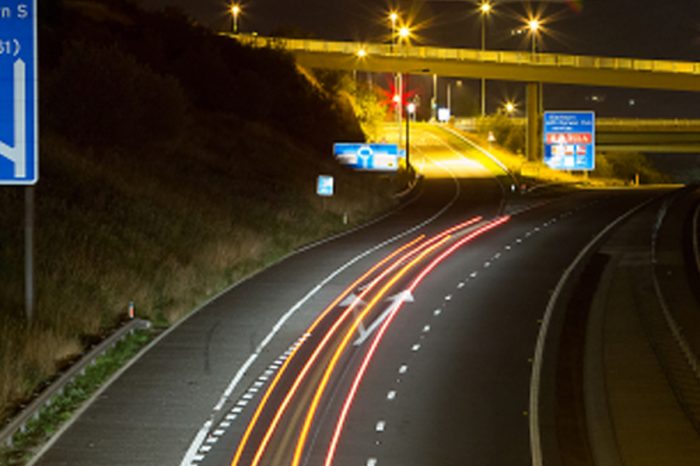 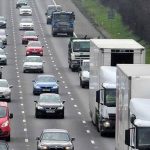