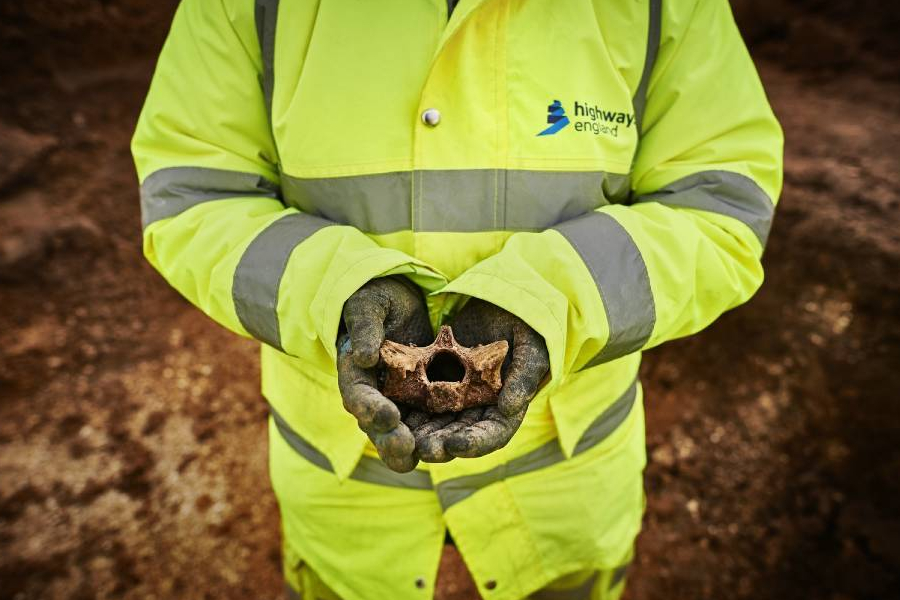 Highways England is pleased to announce the award of a new, four-year archaeology framework.

It offers the successful suppliers the opportunity to work with the government company in protecting and enhancing the environment, which includes the country’s unique cultural heritage and buried archaeology, while improving England’s motorways and major A roads.

The £195 million-pound framework has been awarded over three lots to the following companies:

By having the framework in place, archaeology contractors, working directly with Highways England, will support the initial design stage of road schemes in the road investment strategy. This in turn supports how projects proceed through the planning stages, including what mitigation work is needed. The framework will bring multiple benefits to Highways England across cost efficiency, delivery of improvements and safety on site. The contract is available to all Highways England schemes, and can also be used by the Regional Delivery Partnership (RDP), Delivery Integration Partners.

“We’re delighted to announce the new framework; it’s the first of its kind in the archaeological sector for Highways England and enables us to develop direct relationships with archaeology contractors, developing greater efficiencies. We look forward to working with the successful suppliers.”

Original source article: https://www.gov.uk/government/news/highways-england-announces-new-archaeology-framework
Disclaimer: This article was not originally written by a member of the HighwaysIndustry.Com team. 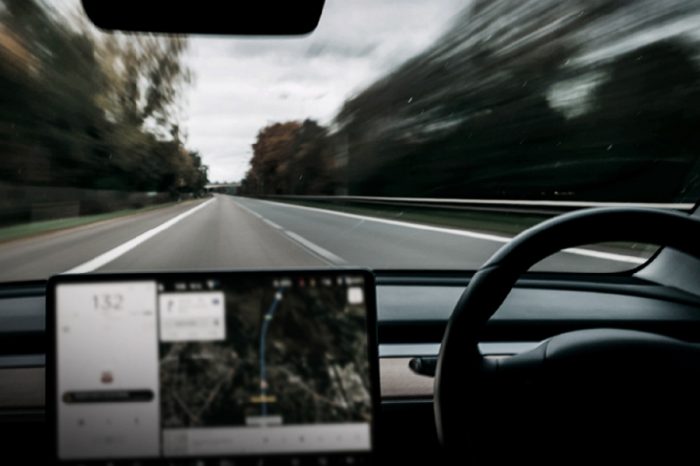 Government paves the way for self-driving vehicles on UK roads 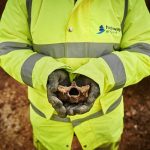