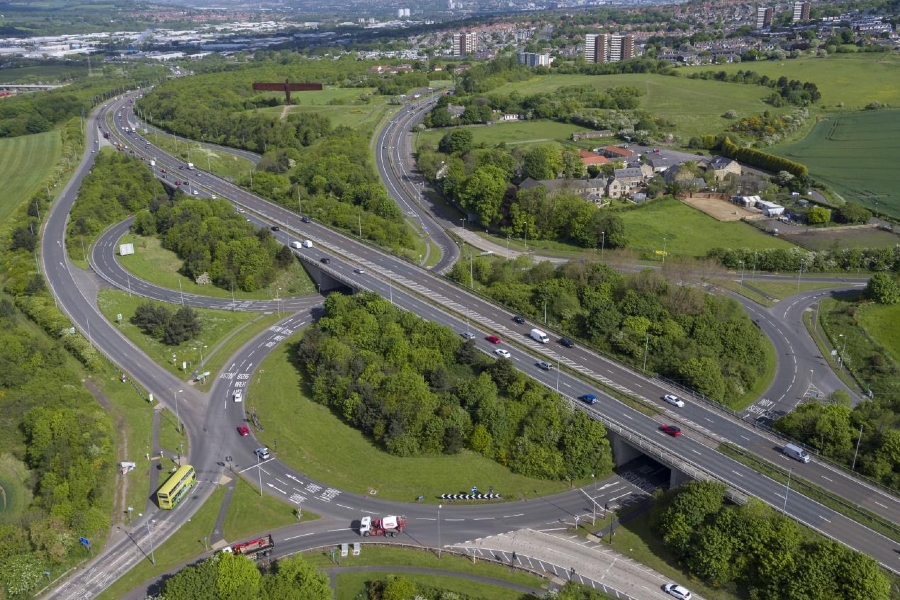 The A1 running over Eighton Lodge roundabout (junction 66)

Highways England has appointed Costain to build safer, smoother, and more reliable journeys through some of the North East’s busiest sections of the A1.

Costain will design and manage the construction of the A1 Birtley to Coal House and A1 Morpeth to Ellingham improvements and is already working with Highways England to deliver the A1 Scotswood to North Brunton project, all of which are part of the regional development partnership for the North.

The £220m A1 Birtley to Coal House project is due to start main construction later this summer and be complete in 2024/25. It runs past the iconic Angel of the North and carries the A1 over the East Coast Main Line.

The A1 Morpeth to Ellingham project is due to start construction between July and September 2022 and end in 2024/5.

Highways England will upgrade eight miles of the A1 to a dual carriageway between Morpeth and Felton, including construction of a new dual carriageway bypassing the existing A1 between Priests Bridge and Burgham Park.

“Our use of digital tools to improve productivity and effectiveness throughout the programme will enable the timely delivery of safer, greener and more efficient roads.”

Tim Gamon, regional delivery director for Highways England in Yorkshire and the North East, added: “We’re delighted to be working with Costain and Jacobs on these two major upgrades, both of which will be a massive boost for the region’s economy, creating jobs during construction and assisting the region’s future growth.

“They will also increase capacity along the existing carriageway, meaning safer, smoother, more reliable journeys for thousands of people using these sections of the A1 every day. Bringing a wealth of expertise to our latest schemes, we look forward to working with them to progress both for the wider benefit of the region.”

Original source article: https://www.pbctoday.co.uk/news/planning-construction-news/costain-road-project-north-east/97189/
Disclaimer: This article was not originally written by a member of the HighwaysIndustry.Com team. 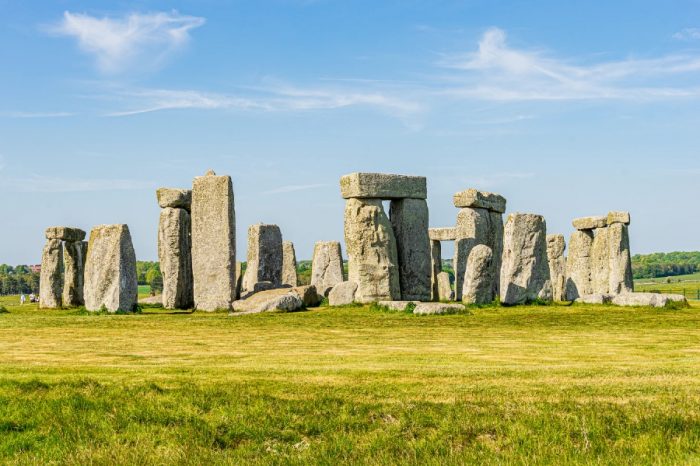 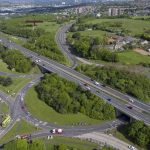