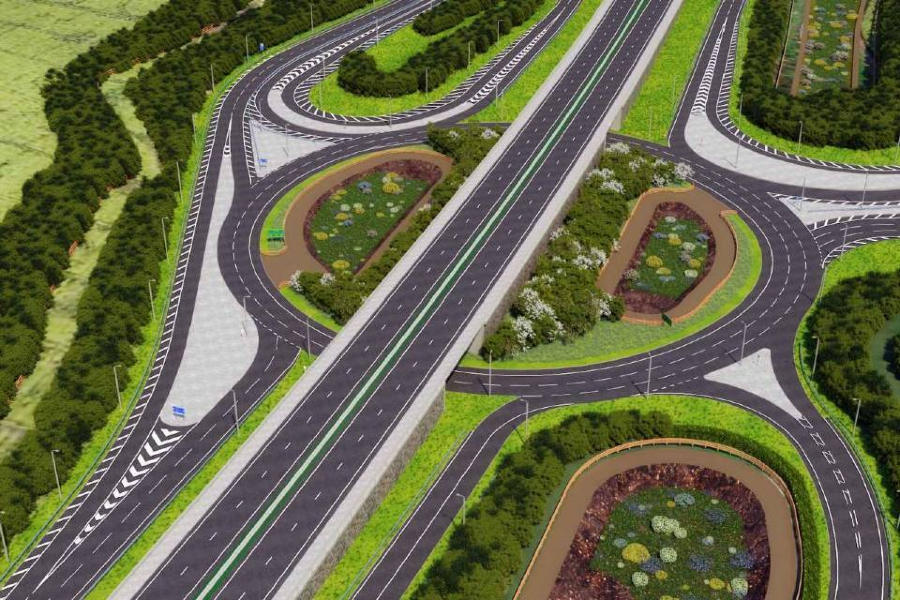 Graham’s £92m contract involves replacing the Stockbury Roundabout on the A249 with a flyover to improve traffic flow.

Construction works are set to start in autumn 2021 and complete in 2025.

Dave Brown, highways director for Graham Civil Engineering, said: “This project is a major achievement for Graham and an opportunity for us to reinforce our expertise in the highways sector by delivering vast improvements to this busy junction.

“The M2 is one of the busiest roads in Kent and experiences queuing and heavy congestion on a daily basis. It also currently has one of the highest collision rates of England’s motorway and major A roads nationally.

“Our work at Junction 5 will help create a much safer, better connected and more free-flowing motorway. Preparation works are already underway and we’re excited to begin construction work later this year.”

Original source article: https://www.theconstructionindex.co.uk/news/view/graham-wins-92m-m2-junction-upgrade
Disclaimer: This article was not originally written by a member of the HighwaysIndustry.Com team. 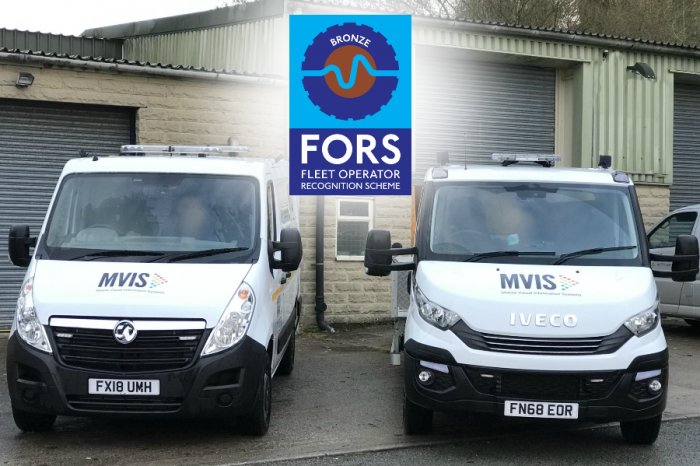 MVIS | FORS Accreditation serves as another benchmark for quality 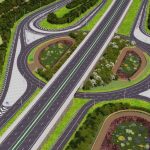