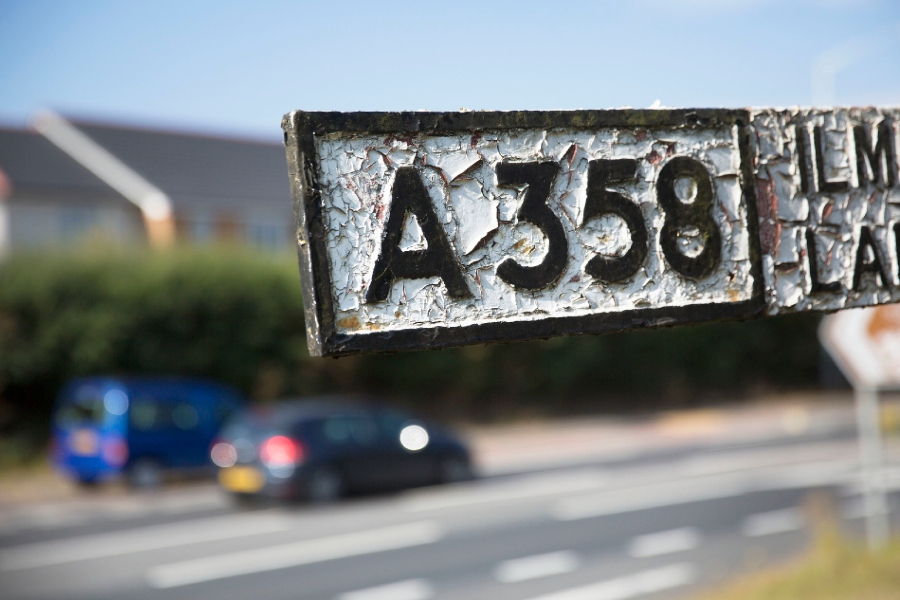 Highways England has awarded a £328 million contract to design and deliver an upgrade to the A358 between the M5 at Taunton and the Southfields roundabout on the A303 to Taylor Woodrow Plus.

Preparatory works have been taking place with Taylor Woodrow, in partnership with Arup and Ramboll, undertaking ground investigation and environmental surveys in the area to inform their design proposals.

This is all in preparation for a statutory consultation on the proposals ahead of submission of the scheme’s Development Consent Order application to the Planning Inspectorate.

Andrew Alcorn, Highways England Programme Leader for the A358, said:

“We are delighted to be working with Taylor Woodrow Plus to move forward this vital scheme.

“Taylor Woodrow has an extensive track record working with Highways England and delivering large scale infrastructure projects, so we are confident they will deliver a scheme that will support economic growth, improve traffic flows at peak times and make the road safer.”

“Taylor Woodrow Plus is pleased to have been awarded the contract to deliver such a significant improvement for motorists and the local community.

“Taylor Woodrow Plus brings together the expertise of Taylor Woodrow, Arup and Ramboll in delivering solutions from conception through to construction.

“Supported by Taylor Woodrow’s VINCI sister companies, we are committed to contributing to the local community whilst supporting economic growth in the area.”

Vital to the A303/A358 corridor, this scheme is part of a long-term aim to create a high-quality dual carriageway link between London and the south east and the south west.

While much of the corridor is a dual carriageway, there are still over 35 miles of single carriageway.

These sections act as congestion bottlenecks, particularly in the summer months and at weekends, causing delays to road users, rat-running through surrounding villages and an increased safety risk.

To address this, Highways England is proposing to upgrade a nine-mile section of the A358 between Southfields roundabout on the A303 and the M5 in Somerset, to high quality dual carriageway.

Carrying 24,800 vehicles a day, this will also provide direct access to the Nexus 25 development near Taunton and traffic through Henlade will be reduced by almost 90%.

Improved connectivity and reduced journey times will assist the local and regional economy by making Taunton, Somerset and the south west a more attractive place to work and do business.

Highways England will seek views on its latest designs in a public consultation later this autumn before submitting a Development Consent Order application.

“It’s great to see this significant step forward with the project.

“The A358/A303 is an important transport corridor, and this long-awaited and vital improvement will provide a massive boost for the economy of Somerset, as well as improving connectivity and travel times.”

The transformational A303 Stonehenge upgrade will tackle congestion on the notorious, traffic-clogged single carriageway section of the A303, while the three-mile A303 Sparkford to Ilchester scheme in Somerset will help to further unlock economic growth by addressing another bottleneck on the route.

On an average day the A303 carries 23,500 vehicles, but numbers increase significantly in the summer, particularly at weekends, making journeys unreliable and unpredictable.

Further information on upgrading the A358 can be found on the A358 Taunton to Southfields webpage.

Original source article: https://www.gov.uk/government/news/highways-england-awards-major-a358-contract-to-taylor-woodrow
Disclaimer: This article was not originally written by a member of the HighwaysIndustry.Com team.

Motorists have 'no confidence in the safety of smart motorways' 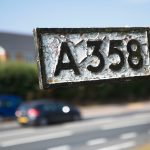