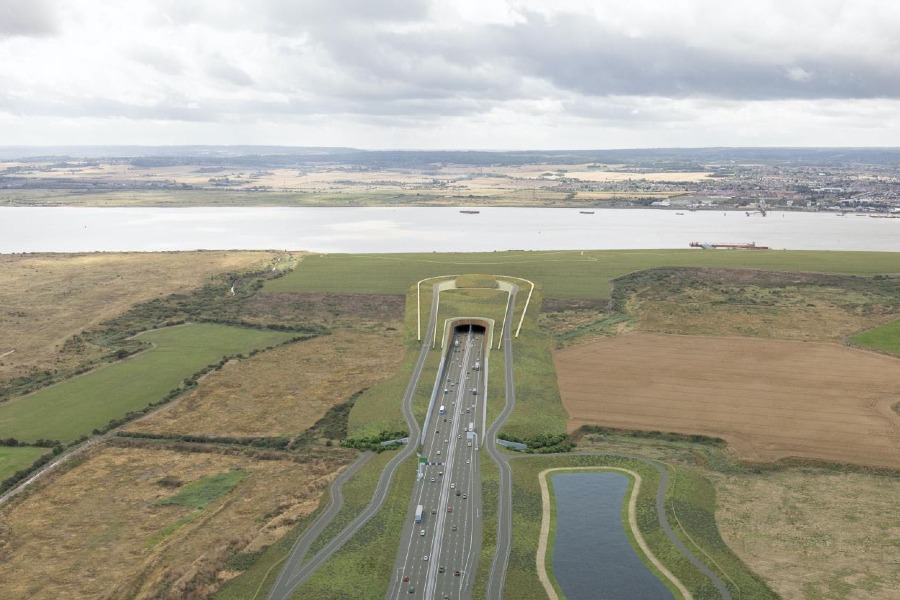 What the northern tunnel entrance to the Lower Thames Crossing will look like, in Essex

Highways England is today inviting tenders for its largest ever contract, the £2 billion package to build the longest road tunnel in Britain that sits at the heart of the proposed Lower Thames Crossing, the most ambitious roads project for a generation.

The Lower Thames Crossing will improve journeys by almost doubling road capacity across the Thames east of London, with 14.3 miles of new road featuring two 2.6 mile-long tunnels. Works on the mega project could start in around 18 months, and would provide a huge jobs boost to the UK infrastructure industry.

The Tunnels and Approaches contract includes design and construction of twin road tunnels under the River Thames. At 16 metres wide, these tunnels will be some of the largest bored tunnels in the world. They will also be the longest road tunnels in the UK. The scope also includes the portal buildings, approach roads and the tunnel systems.

Matt Palmer, Lower Thames Crossing Executive Director, said: “The Lower Thames Crossing is the most ambitious road project this country has seen since the M25 was completed nearly 35 years ago. At a time of huge uncertainty for the industry, this contract shows our commitment to this project, which will support thousands of jobs during its construction and provide a huge economic boost to the UK economy when it opens for traffic.

“The scheme will relieve congestion at the Dartford Crossing by providing a new free flowing road, almost doubling road capacity across the Thames and supporting sustainable local and regional economic growth.”

The Dartford Crossing, which was designed for 135,000 vehicles a day, often sees 180,000 a day use it, while it can take three to five hours for the roads to clear following a closure. In its first year, more than 27 million drivers are forecast to use the Lower Thames Crossing, providing much need relief at Dartford.

Keith Bowers, the Lower Thames Crossing’s Tunnels and Systems Director, added: “This contract is unparalleled in its ambition, and we need the right partner to match that ambition. From our bidders we’re looking for outstanding construction, health, safety and wellbeing performance. We have committed to targets that mean by 2040 nobody will be killed or seriously injured on our roads and motorways, and we need our contractors’ design and delivery to meet that target for our road users and workers.

“We are setting priorities in our contracts that will reward excellence during delivery by offering an enhanced share of cost savings for high performance in areas including health and safety, customer focus, delivery, environment, people and communities and economics.” 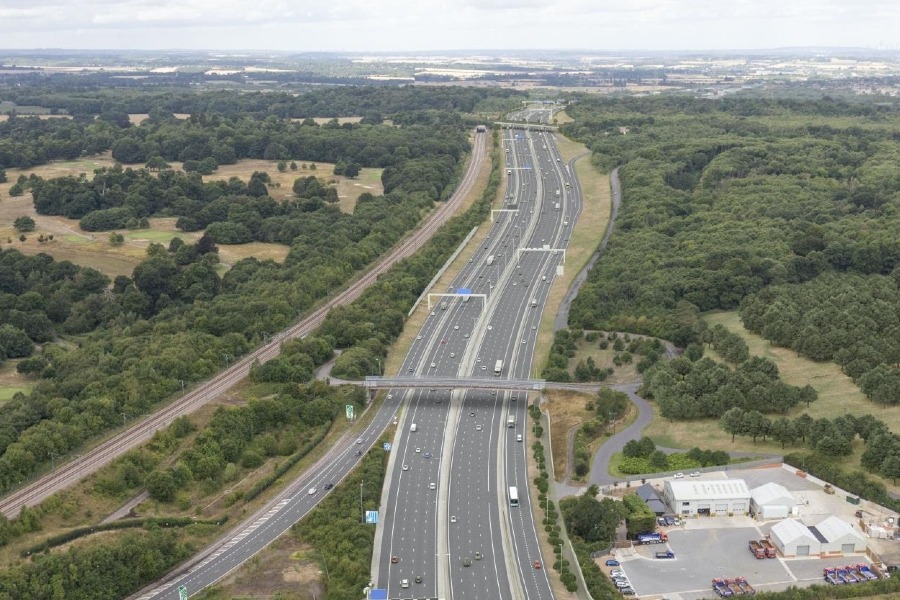 What the A2 M2 junction for the Lower Thames Crossing will look like, in Kent

The Tunnels and Approaches contract is the first of the three main works contacts to be procured for the scheme, with the Roads North and the A2 M2 contracts expected to be announced early in 2021.

The scheme’s planning application was submitted on Friday 23 October, and the Planning Inspectorate now has 28 days to review the application and decide whether to allow the application to proceed to examination. A decision is expected from the Secretary of State for Transport in 2022, with construction expected to start later that year.

The A303 Stonehenge (Amesbury to Berwick Down), another significant Highways England tunnelling scheme, is due to receive a decision on its Development Consent Order application by the Secretary of State for Transport on Friday (13 November). 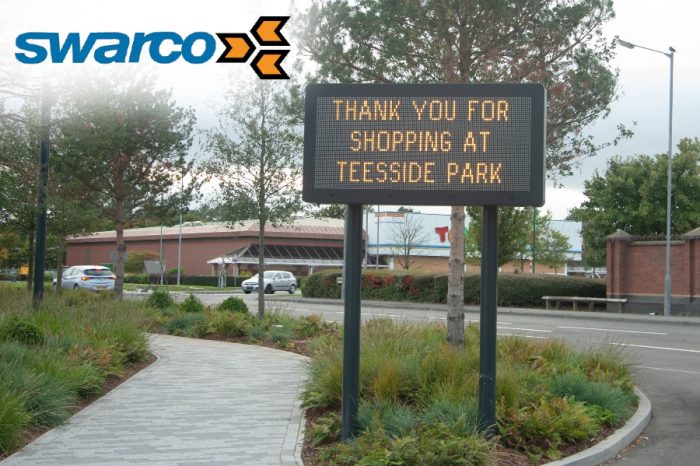 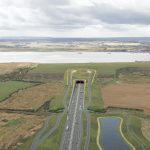