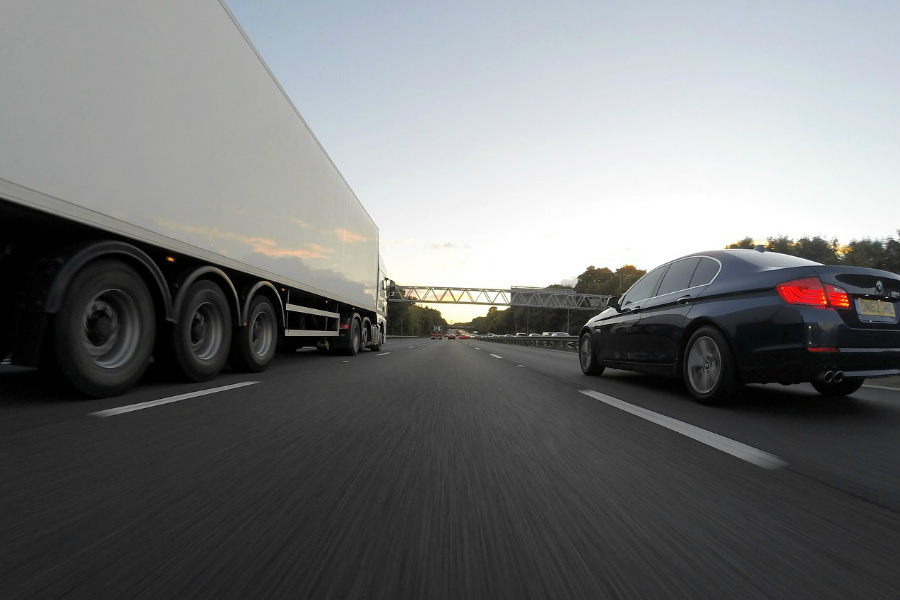 Highways England has defended its use of Smart Motorway technology after a terrifying crash saw a car crushed when it was hit by a lorry.

Smart motorways use new technology and different rules in a bid to keep traffic flowing safely.

But they can also see the hard shoulder opened up as a ‘lane for all traffic’ which is what happened ahead of the recent accident on the M1.

A Volvo had broken down and was on the hard shoulder of the smart motorway stretch of the M1 – but the lane had been opened to all traffic, meaning a lorry came hurtling down the road and crashed into the car.

The accident happened on September 17, and while it left no-one hurt there has been much criticism of smart motorways after the incident.

Some people called smart motorways an “absolute death trap” and “the most stupid initiative ever” and  DerbyshireLive asked Highways England  to answer a series of questions:

What is the point of smart motorways and why were they brought about?

“Some motorways use technology to manage the flow of traffic, controlled from Highways England regional control centres.

“They monitor traffic and set signs to help keep the traffic flowing safely and freely. By opening the hard shoulder to traffic, either temporarily or permanently, this increases the capacity of the road without the expense and disruption of widening it.

“It is still a motorway, but with enhancements such as:

“Smart motorways are an effective means of providing increased capacity in a cost-effective way, maximising the use of the existing road. These solutions can be delivered more quickly than traditional ones such as widening.”

How was the idea invented – is it something that’s been in the pipeline for ages or a relatively new idea?

“Smart motorways have actually been around for more than 20 years:

What are the dangers of smart motorways, and how are these mitigated?

“Motorways in this country are among the very safest roads in the world. Highways England would never carry out a major improvement scheme without being confident that we would maintain or enhance this position.

“This figure is based on data from three years before the M25 was upgraded, and three years after the upgrade. It is also based on one year’s worth of ‘after’ data from seven other upgrades across the country.

“Smart motorways are good for drivers, adding vital extra lanes to some of our busiest motorways and making journeys safer and more reliable. As with other roads, we monitor the safety performance of smart motorways and are rolling out enhancements to improve the road user experience.

“Driving on a smart motorway is simple and intuitive, and no different from other roads. The main things to remember are: keep left unless overtaking, do not drive under a Red X, stick within the speed limit and know what to do if you break down.

Smart motorways have emergency areas a maximum of 1.5 miles apart – around 75 seconds of driving. They have emergency telephones and are wider than hard shoulders to enable drivers to get further away from traffic.”

If your vehicle breaks down and there’s no hard shoulder, and no emergency area nearby, what is done to mitigate the risk of a crash?

“If your vehicle is damaged or appears to have problems, the advice is always try to exit the motorway immediately (See Highway Code rule 275).

“The hard shoulder is not a safe place. Around a hundred people are killed or injured on the hard shoulder every year, and people stopping on them unnecessarily is an issue. Smart motorways effectively eliminate this risk.

“To help drivers feel more confident that they can find a place to stop in an emergency, for schemes starting construction from 2020, Highways England has committed to reducing the maximum spacing between places to stop in an emergency from every mile and a half (about 90 seconds at 60mph) to around every mile. Currently the average spacing on all-lane running is just over a mile.”

What are the benefits of smart motorways?

“Smart motorways are good for drivers, adding vital extra lanes to some of our busiest motorways and making journeys safer and more reliable.

What is the general plan for smart motorways – how far will they be rolled out in the coming years?

“A total of £3 billion is the amount being invested in smart motorways to 2020.

“While we do not have confirmed schemes at this stage, what we do know is the Department for Transport’s road investment strategy and comments made from Jim O’Sullivan, our chief exec, suggest around 300 (lane) miles of smart motorway upgrades are needed to complete the “spine” along the country – this figure is an estimate and based on projections of where further smart motorways could be.”

Original source article: https://www.gloucestershirelive.co.uk/news/uk-world-news/smart-motorways-defended-after-car-3392873
Author:  George Allen and Neil Shaw
Disclaimer: This article was not originally written by a member of the HighwaysIndustry.Com team. 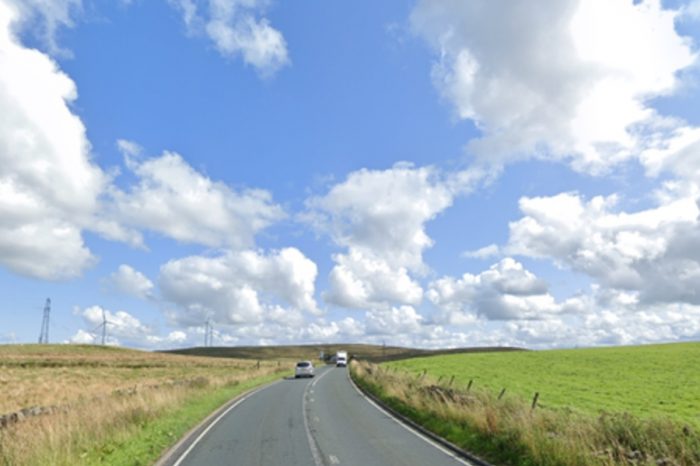 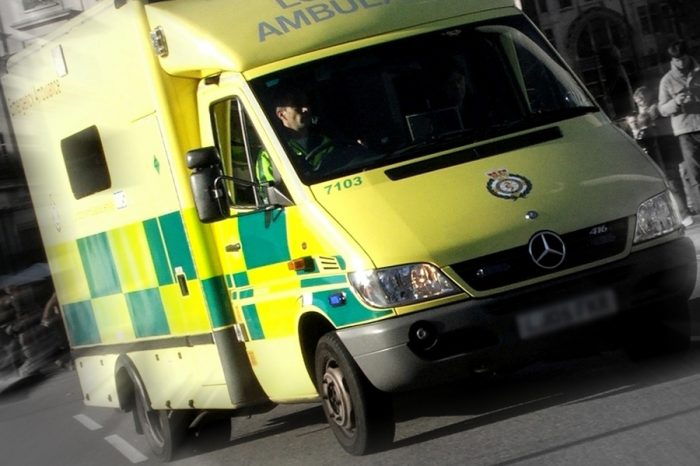 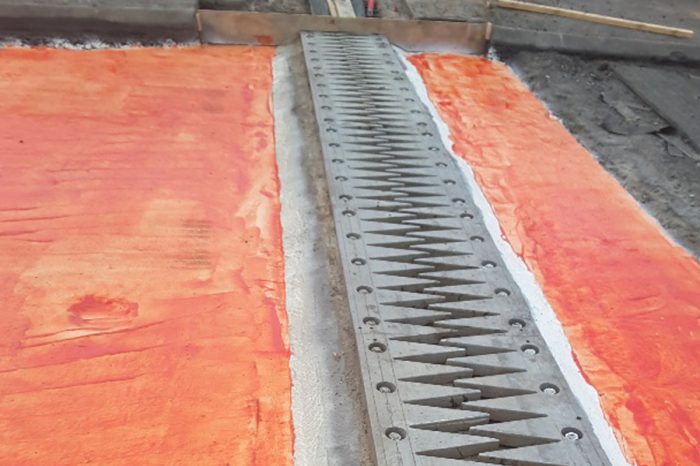 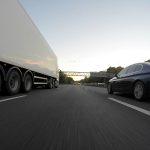