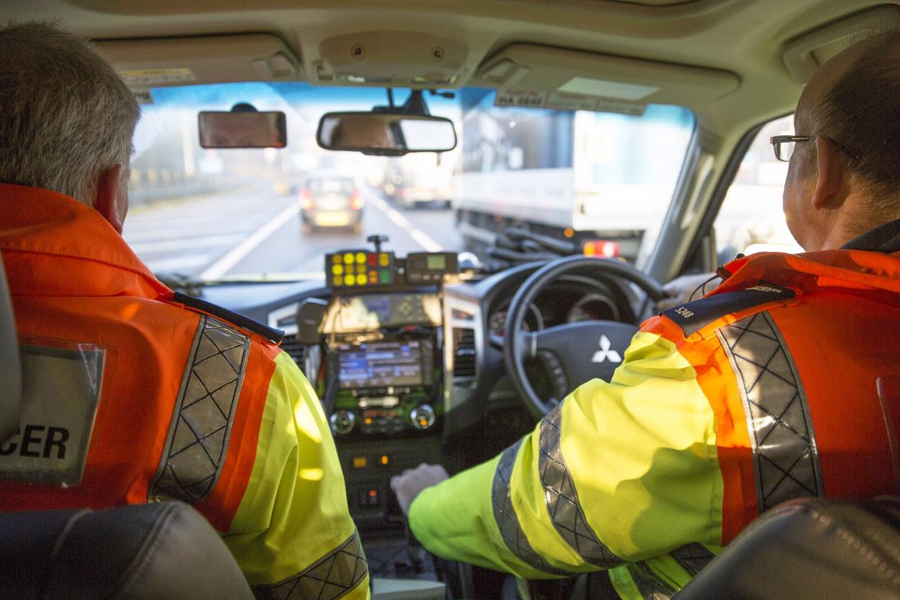 Roadworks have been lifted for Christmas to aid journey times

Highways England is doing its bit to help people get home for Christmas as it prepares to lift more than 200 miles of roadworks in time for the festive getaway.

To help journeys flow more smoothly and to keep disruption to a minimum, more than 97 per cent of motorways and strategic A roads will be roadworks-free in time for Christmas, meaning motorists and hauliers alike can get on with last-minute shopping and delivery journeys with as little disruption as possible.

Where it is safe to do so, roadworks will be lifted or suspended on England’s motorways and major A-roads by 6am on Friday 21 December until 12.01am on Wednesday 2 January.

“We’re doing everything we can to make journeys as smooth as possible for this Christmas getaway and that’s why we’re keeping more than 97 per cent of our road network free from roadworks.

“We know that the Christmas period is one of the busiest times on our roads and we’d also like to remind people about the importance of checking their vehicle before setting off on their journeys. Simple things like checking your fuel and oil levels, tyre pressures and that all lights are working properly, can keep you moving and the network flowing.”

Highways England traffic officers will be working around the clock, patrolling the network to help those people who do get into difficulty.

And the company responsible for managing England’s major road network is also reminding people to leave plenty of distance between themselves and the vehicle in front to avoid tailgating.

Statistics the company released earlier this year show that one in eight of all road casualties are caused by people who drive too close to the vehicle in front, with more than 100 people killed or seriously injured each year.

To celebrate the importance of the major A-road and motorway network in bringing families together over the festive break, a special animation has been produced.

The animation – hosted on the Highways England YouTube channel – follows the journeys of several people travelling home for Christmas with some notable landmarks on England’s road network sighted along the way. It also features a cameo appearance from Michelin-starred chef Glynn Purnell travelling to cook Christmas dinner for Santa in the North Pole.

Highways England has a dedicated webpage where drivers can find more information about tailgating and what they can do to stay safe. 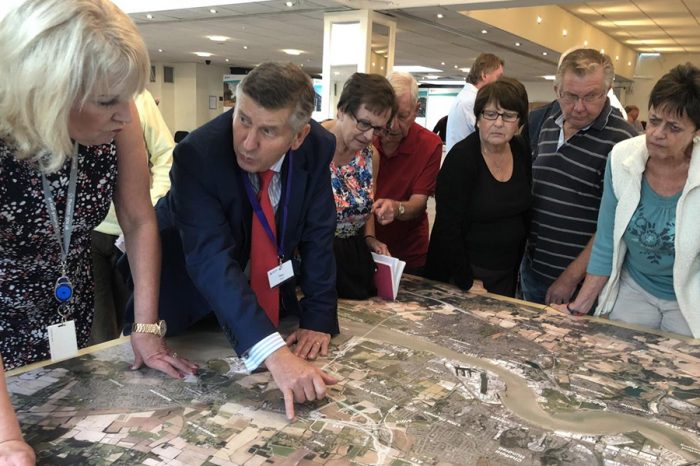 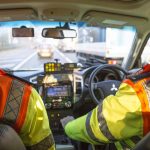