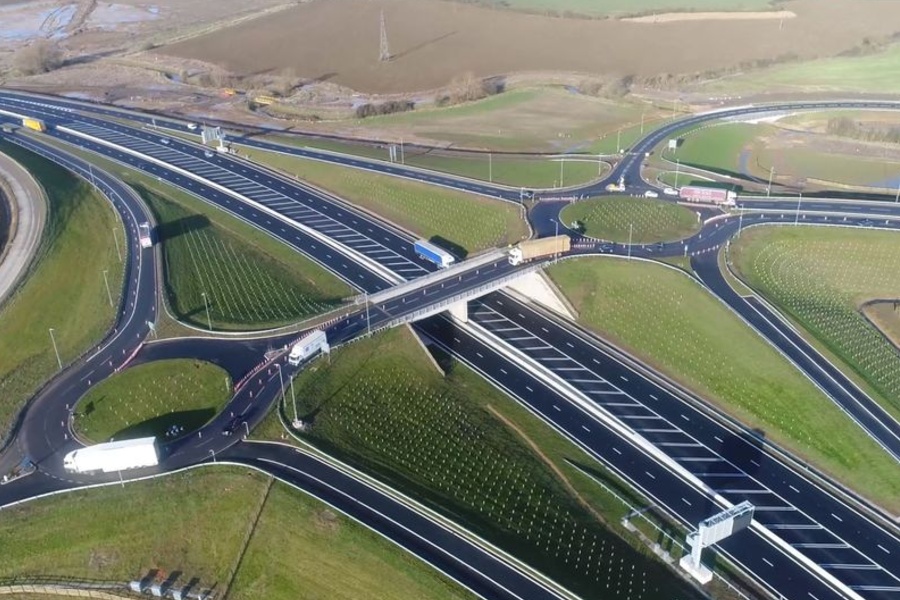 Highways England have issued an update on potential damage caused to roads following the completion of the A14 improvement scheme.

Along with Cambridgeshire County Council, Highways have said they are “working to establish what extra wear and tear might have come from A14 traffic.”

According to the county’s residents, these wear and tear problems came from overnight closures, forcing traffic to re-route off the A14 and through nearby villages, and include large pot holes, uneven road surfaces and damage to local roads and paths.

This improvement scheme was Britain’s biggest road-building project and has now opened for traffic eight months ahead of schedule, Highways England announced on May 5.

The upgraded road was originally planned to open to traffic by December 2020, but now the last of the 24/7 roadworks have been removed, the national 70mph speed limit has been restored, and the new lanes are available for traffic.

While thousands of commuters and motorists rejoiced at the news the road was complete, some where left a little less enthusiastic about the impact it had on their local roads.

During the roadworks there were hundreds of overnight closures which meant larger goods vehicles and cars were being diverted through the surrounding villages.

Ever since the A14 opened last month a lot of local drivers have been asking whether or not Highways and the council will now be prioritising fixing the damage caused to their village roads.

A Highways England spokesman confirmed that they are working closely with Cambridgeshire County Council to establish what extra wear and tear might have come from A14 traffic.

They also released a statement claiming they were looking into any repairs that might be needed.

He said: “We worked hard throughout the construction of the new A14 to only use diversions when essential, and to choose routes that were suitable for the type and volume of traffic that would normally use the A14.

“Highways England has a comprehensive maintenance and renewals programme across all of our major roads and motorways which helps us to prevent potholes from occurring and repairing them quickly when they do.

“For local authority roads, we are working closely with Cambridge County Council to establish what extra wear and tear might have come from A14 traffic and any repairs that might be needed.”

The county council confirmed they were working with Highways on this issue.

Original source article: https://www.cambridge-news.co.uk/news/cambridge-news/a14-improvement-highways-traffic-potholes-18330001
Author: Ella Pengelly
Disclaimer: This article was not originally written by a member of the HighwaysIndustry.Com team. 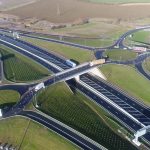