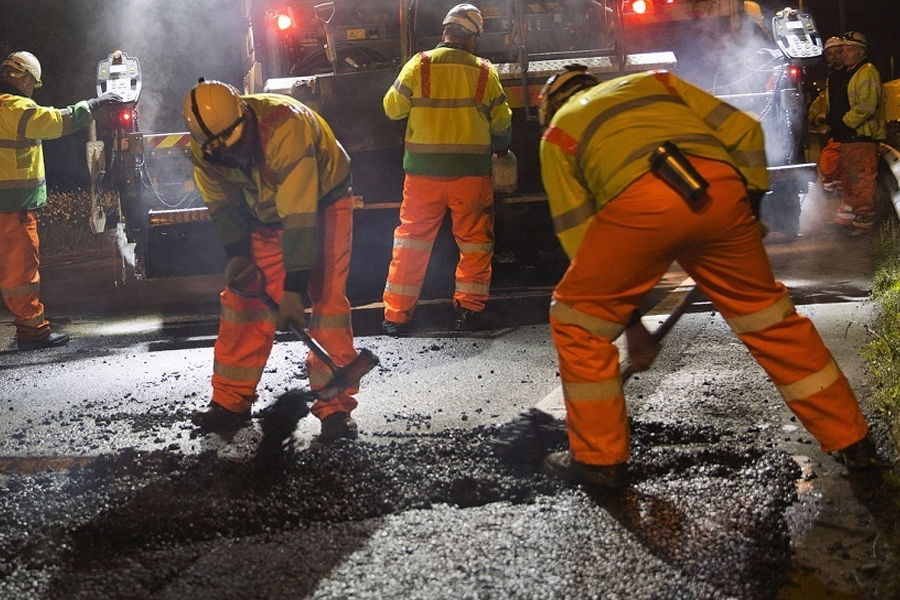 It is understood that Highways England is turning its back on “forced” joint ventures for its Smart Motorway alliancing model.

In July, the operator announced it was moving to the alliancing procurement model for the next 10 years.

At the time it said the model would move away from its current strategy of procuring on a project by project basis. Instead moving to a “different level of thinking” by setting up a dedicated smart motorways alliances made up from separate bidders.

However the road operator is now understood to have had a change of heart on its previous plan to force contractors to team up.

As a result Highways England has pushed back the contract notice for the alliance from the end of September to the end of October. As with previous Highways England procurements, it will be issued via the Official Journal of the European Union (OJEU).

A Highways England spokesperson said: “We are delivering the largest roads investment in a generation which will provide a safe, serviceable, free-flowing network for millions of people and businesses up and down the country. To achieve this we need a step change in the way we work.

“We’d previously indicated that we’d go out to tender for the Smart Motorway Alliance by the end of September 2018. We are now expecting to issue it by the end of October 2018.

“When the Alliance goes out to tender, we will also set out the contract terms and details.”

In August, Highways England laid out an updated approach to budget setting and incentivisation taking into account feedback from its supplier engagement sessions in its new publication, Routes to Market: Smart Motorways Alliance Commercial Model Summary.

The report states the primary objective for the new model is to balance the ownership of the programme budget and a risk profile which linked alliance partners’ overheads and profits to performance.

Included under budget setting, it said the scope of works would be costed using historic cost data with supporting quantities for those schemes with a preliminary design with special exceptions for those without initial designs or “abnormal elements”. 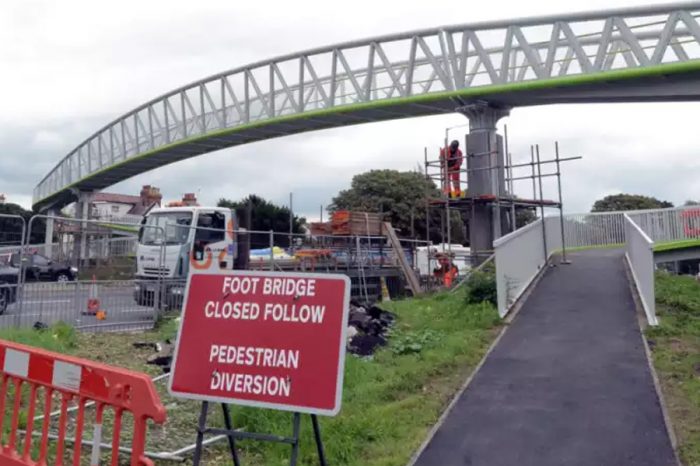 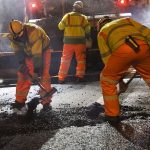