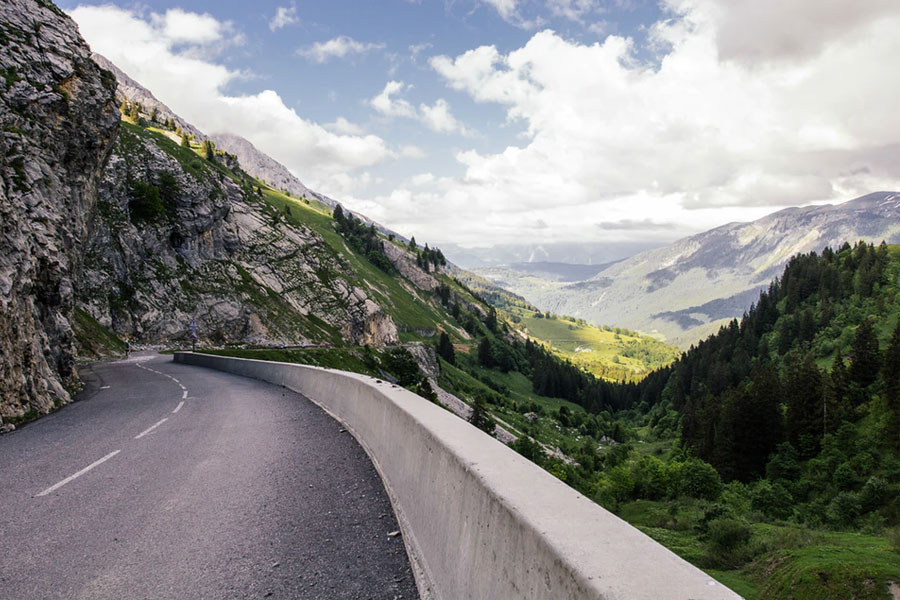 Riding for a long time can be tiring, especially when you’re looking at the same kind of landscape for hours on end.

This is the case with many of the UK’s busiest roads and according to statistics from the Department for Transport, fatigue led to 67 deaths and 479 serious injuries in 2016.

To combat fatigue, Highways England have proposed a ten-point plan to make the roads more visually appealing and environmentally stable. Previous projects have involved using traditional dry stone wall to strengthen the connection between the A590 and the Cumbrian landscape and a bridge that provides a safe crossing for small animals on the A556 in Cheshire.

By creating better vistas, it’s hoped that motorists will be able to maintain their focus for longer. Chief highways engineer, Mike Wilson, has given his opinion on the plan. “Creating different vistas for people to consider is a way of stimulating the road user. You might argue they’re safer because of it.” Wilson was asked about the possibility of drivers being distracted by the scenery and he responded by saying “they should be focused on the road. But fatigue is a challenge for road users.”

The kind of structures that make the environment more interesting include the Angel of the North in Gateshead and the Willow Man in Somerset. The angel was built in 1998 and represents the heritage of the area, while the Willow Man was crafted in 2000.

Director of the RAC Foundation, Steve Gooding, has also mentioned that fatigue needs to be reduced. “Driving long distances in heavy traffic can be a monotonous business, and that’s not good for helping drivers stay awake and alert. It is encouraging to see Highways England building the journey experience, including the views along the way, into its design thinking to give us better, safer travel.”

Fatigue is one of the biggest dangers for motorcyclists and drivers, so the plan proposed by Highways England is certainly an interesting one. There is still the possibility that more structures could lead to distraction because a rider may be more focused on what they see rather than the traffic around them.

Original source article: https://www.carolenash.com/insidebikes/highways-england-propose-a-plan-to-help-combat-road-fatigue/#
Author:  CAROLE NASH
Disclaimer: This article was not originally written by a member of the HighwaysIndustry.Com team. 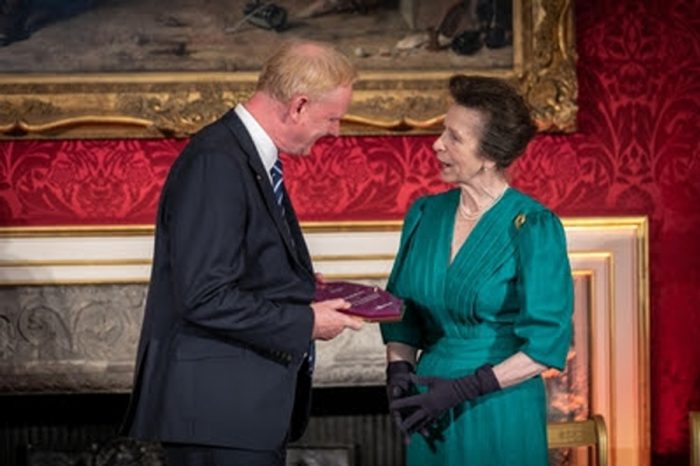 Royal recognition for Balfour Beatty’s commitment to Learning and Development 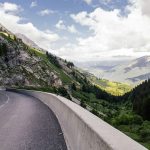