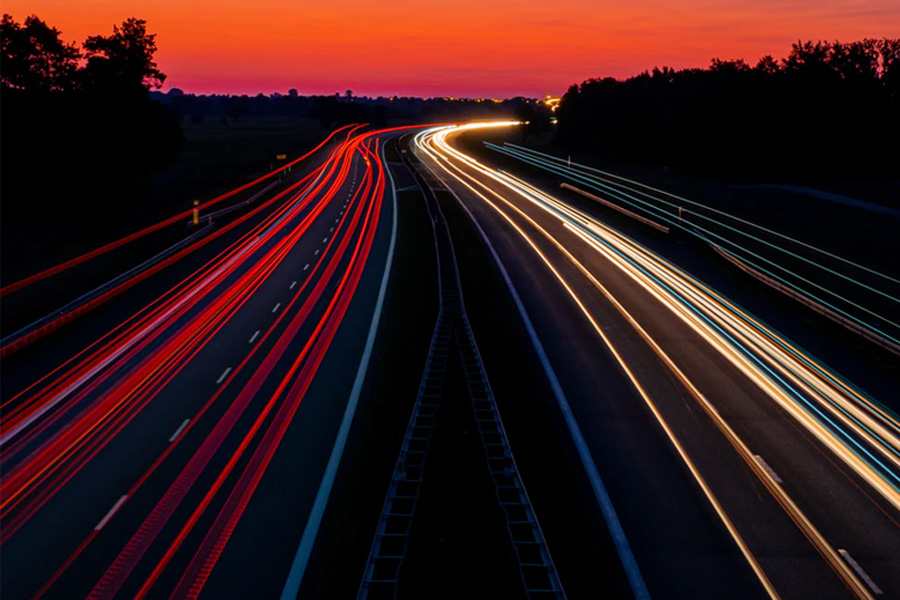 Further safety improvements to provide better and safer journeys on a major Yorkshire coastal route get underway this week, bringing the total schemes currently on the ground to six.

Highways England is starting work between Crambeck and Welburn as part of its ongoing £22m investment along the A64. The four-month project will include widening the carriageway, creating new/improved right turn lanes, introducing five new traffic islands and footpaths, and improving the layout of junctions.

Highways England project manager Chris Dunn said: “These improvements will improve safety for walkers, cyclists and the thousands of drivers who use this route every day as part of our wider investment to enhance journeys and safety.

“Since September last year we’ve carried out resurfacing, junctions upgrades as well as major safety improvements along the 55-mile route.

“I would like to thank everyone for their patience so far while we’ve been delivering this investment.”

Elsewhere on the A64, a new safety barrier spanning three-and-a-half miles is being installed at Whitwell Duals to safely separate vehicles from objects like traffic signs, walls and telegraph poles which are at the side of the road. This begins on Monday (23 March).

Drainage work also started this week to address flooding problems at Sherburn, alongside junction improvements to Sherburn crossroads. This is expected to take between eight and 10 weeks, weather permitting.

Several measures are being introduced to make the A1237 Askham Bryan junction safer, including better road signage on the westbound carriageway and slip roads, cutting back vegetation for increased visibility, and adding a prohibited right turn into Manor Heath.

Highways England is also installing ‘village gateways’ between Welburn and Staxton, with work due to begin shortly. The gateways are characterised by features like ‘welcome to’ entry signs asking people to drive carefully, and the circular sign showing a lowered speed limit through the villages.

Efforts to reduce accidents and create safer turning movements at five junctions near Knapton have now been completed.

Meanwhile, work on pedestrian and cycling facilities between Staxton and Seamer to further improve safety is due to be complete by the end of this month.

On-site teams are in the final stages of widening the footpaths, staggering crossing points, putting in new signage and clearing vegetation which will require six overnight closures (8pm to 6am) from Monday 23 to Friday 27 March, and again on Monday 30 March.

Original source article: https://www.thebusinessdesk.com/yorkshire/news/2053637-more-work-planned-as-part-of-22m-highways-investment
Author:  Miran Rahman
Disclaimer: This article was not originally written by a member of the HighwaysIndustry.Com team. 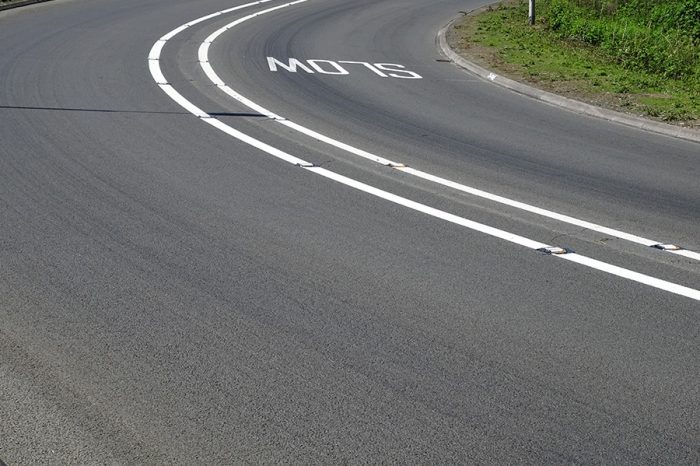 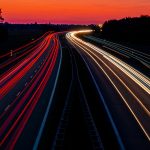