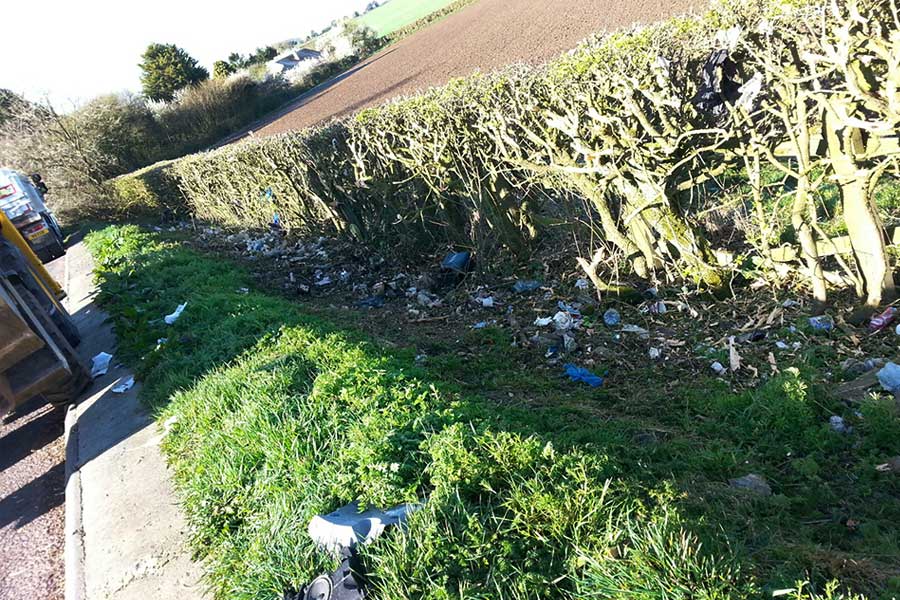 The A46 layby north of Little Pennsylvania, South Gloucestershire, before the Spring Clean last year.

Growing issues of litter on the roadsides of the South West have prompted a scheme to install bins and signage across a number of laybys in the region.

Local authorities are being swamped by sackfuls of litter left in laybys across the South West.

And following the installation of layby signage along the A30 and A38 in Devon and Cornwall, Highways England is now teaming up with local councils to tackle litter issues around the roadsides of Wiltshire, Somerset and Gloucestershire.

Litter on the majority of A roads is the responsibility of local authorities to clear, but in order that litter can be collected safely, Highways England often teams up with councils to co-ordinate any necessary closures.

Councils in the South West have identified the worst affected laybys in their area, and this Sunday, Highways England will be starting work to install bins and ‘keep it tidy’ signs in 14 laybys along the A40, A36, A4 and A303.

The £80,000 scheme is not only targeted at reducing the amount of roadside litter, and improving the lives of both communities and motorists, but it also aims to provide a saving to local authorities in terms of time and money spent on clearing rubbish from the roadsides.

The A46 layby north of Little Pennsylvania, South Gloucestershire, before the Spring Clean last year.

“Littering is a social problem across the country and our priority, working closely with our partners, is to keep our roads safe and well maintained for drivers and neighbouring communities.

“Roadside litter is not just unsightly but it’s a threat to wildlife and the environment and it can also be a safety hazard for drivers, can block drains and picking it up puts roadworkers at risk.

“Litter collections are the responsibility of local authorities, but we’re delighted to be working in partnership with our councils and hopefully the layby work will not only help to get the message across but also reduce the work and risk for the councils’ workers.”

Initial vegetation clearance work will start on three laybys near Bath on Sunday, and the full list of litter hotspot laybys receiving attention over the coming weeks are:

“We welcome this initiative on our major roads in Wiltshire, and we are pleased to be working in partnership with Highways England to reduce litter throughout the county.

“Wiltshire is a beautiful county and we are committed to keeping it that way, so please, use these bins and help to keep our laybys litter free.”

Around 200,000 bags of litter are collected from Highways England’s motorways every year, figures have shown, and the company will once again be taking part in Keep Britain Tidy’s Great British Spring Clean, from 20 March to 13 April.

“We’re hoping this layby work will make a difference, for both communities and our local authority partners. And our advice to drivers is clear: please use the bins, heed the signage, and don’t drop litter. Keep a bag in your car to store litter until you can dispose of it responsibly.”

Original source article: https://www.gov.uk/government/news/highways-england-puts-the-bins-out-for-roadside-collections-in-south-west
Author:  Highways England
Disclaimer: This article was not originally written by a member of the HighwaysIndustry.Com team. 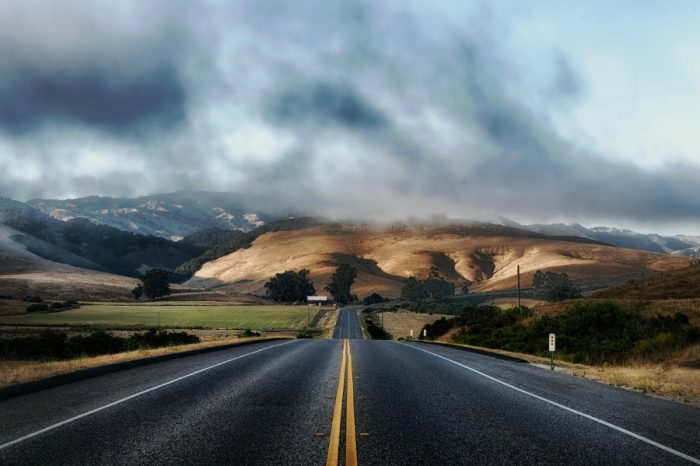 Highways England to deliver £8.7bn upgrades to nations A Roads 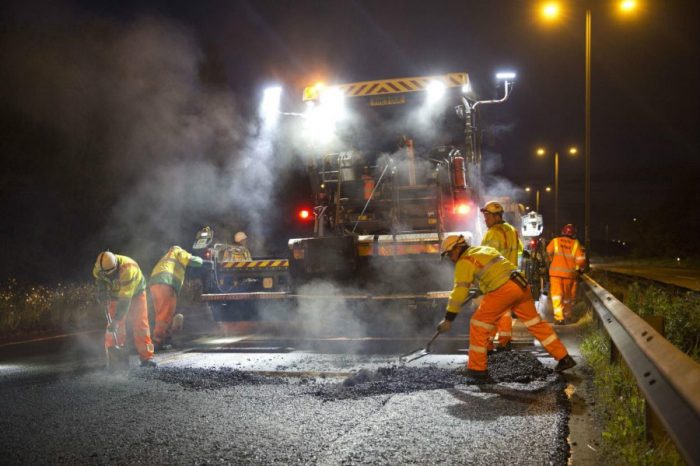 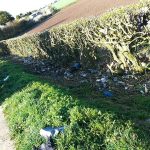