They will negotiate with Highways England over the next six months and then submit tenders.

The roads operator said it would name the preferred bidder for the controversial road project in 2021, after the JVs had submitted their final bids.

Highways England project director Derek Parody said: “We’re looking forward to entering into a competitive procurement process with some of the world’s most highly regarded construction companies, subject of course to planning consent being granted.

“They are all of the highest calibre, with a proven history of delivering complex infrastructure projects, and they are keen to be part of delivering this transformational project,” he added.

The A303 upgrade will include 13km of dual carriageway, the 3km Stonehenge Tunnel under the World Heritage site and a new viaduct over the River Till valley.

The Stonehenge Alliance campaign group claims the project will damage Stonehenge and the surrounding environment. It posted a petition with 50,000 signatures to Downing Street in February in a final attempt to derail the plans. The group said the plan to build a tunnel under the Neolithic site would have a “catastrophic” impact.

Highways England has always maintained the tunnel will reduce congestion and increase tranquility in an area of national historical importance.

Prime minister Boris Johnson’s government appeared to give the Stonehenge Tunnel the green light this month, in its long-awaited Road Investment Strategy 2 (RIS2).

Original source article: https://www.newcivilengineer.com/latest/stonehenge-design-and-build-narrows-to-three-jv-shortlist-25-03-2020/
Author: Joshua Stein
Disclaimer: This article was not originally written by a member of the HighwaysIndustry.Com team. 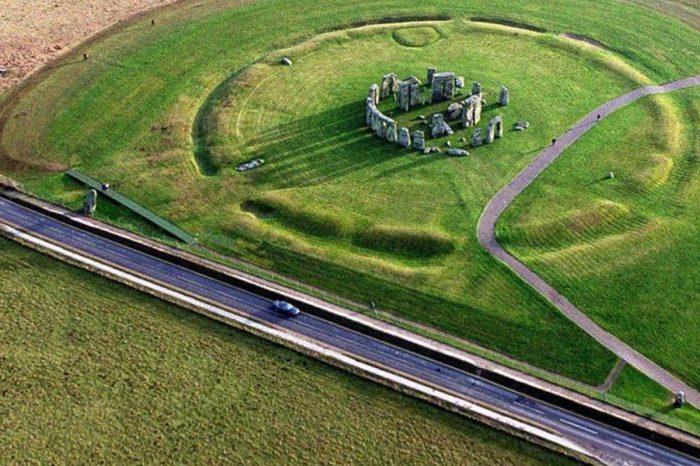 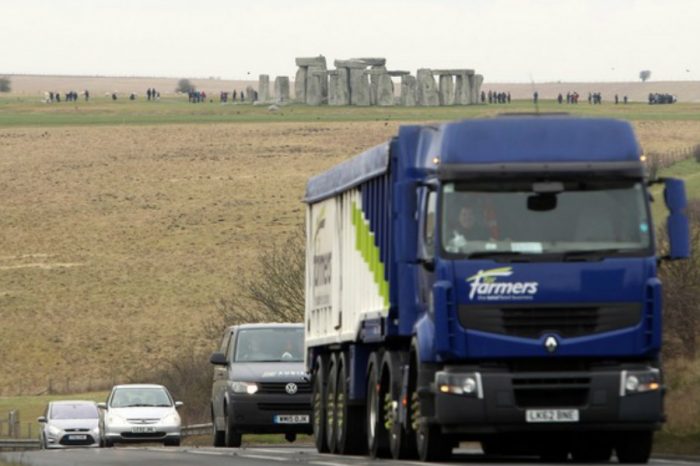 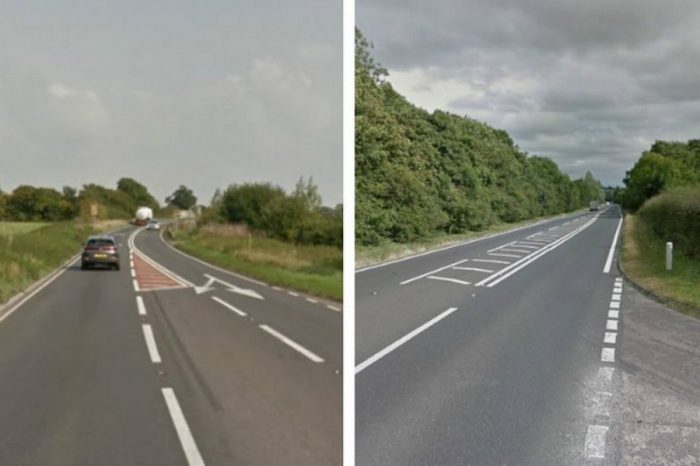 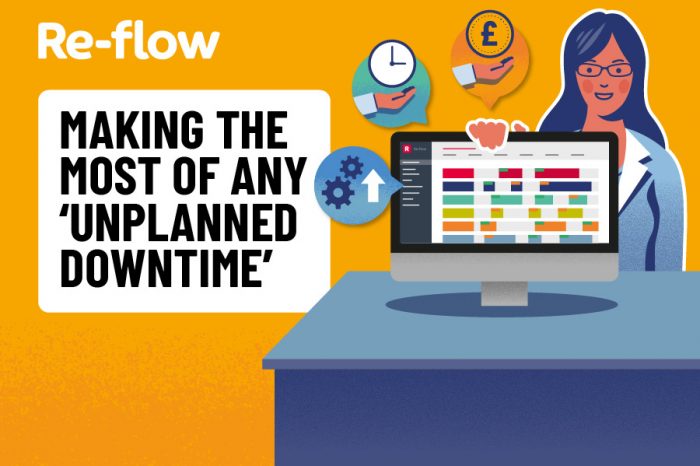 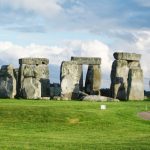