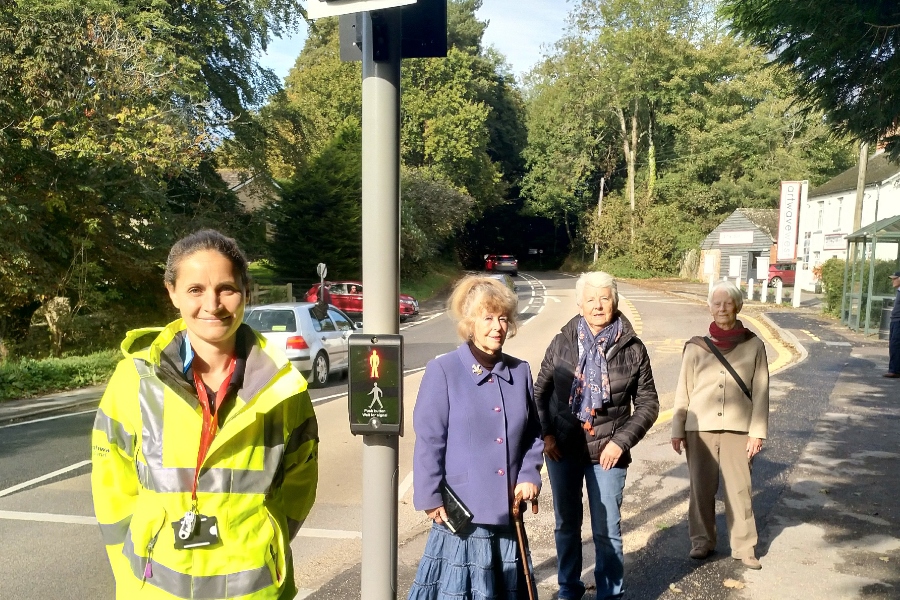 Residents in the Dorset village of Morcombelake can now safely negotiate the busy A35 thanks to Highways England funding a new pedestrian crossing.

The village is bisected by the A35 and for years residents, including schoolchildren, have had to wait for breaks in the traffic before crossing the road close to two bus stops at the western end of the village near the Ship Knapp junction.

Thanks to £300,000 of designated funding, the company responsible for operating, maintaining and improving the country’s motorways and major A roads, has now helped to improve safety for villagers by completing a project to install a signal-controlled pedestrian crossing.

The work has been completed during the pandemic lockdown, and, as part of the scheme, technology has been integrated into the crossing to detect fast-moving vehicles on the approach to the junction, along with high-friction surfacing and additional warning signs along the A35.

The crossing, funded by Highways England’s Users and communities fund and constructed by the company’s contractors, has been welcomed by both Morcombelake residents and the Char Valley Parish Council. 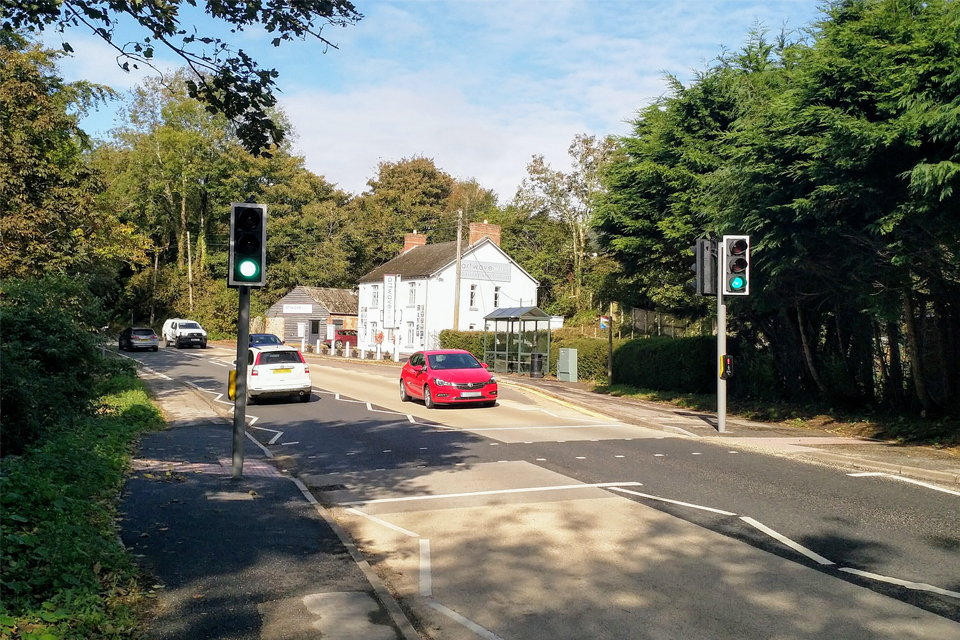 Steven Wright, Highways England’s Users and communities fund lead, said: “We’re committed to significantly improving safety across our road network, and the newly completed pedestrian crossing is a glowing example of how this funding can make life better for communities living and working near our roads.

“At Highways England, our work goes beyond operating, maintaining and improving roads. We’re investing in the environment and communities surrounding our network, as well as the people travelling and working on it, and we’re delighted to be partnering with the Morcombelake community towards improving safety on the A35.”

For the past seven years, residents in Morcombelake have called for safety improvements, including a second crossing at the western end of the village. Following a petition led by Norma Groombridge and Sue Warren, and numerous meetings with Highways England and the parish council, a study was commissioned and now, after design and construction of the signalled crossing, the residents’ wishes have been granted.

In recent years Highways England has also carried out A35 safety improvements at Charmouth roundabout and Hunters Lodge, near Lyme Regis, and is currently undertaking a study of the A35 to identify further safety measures for all road users along the route between Honiton and the Tolpuddle Bypass.

Pedestrians, cyclists and horse riders will see more benefits nationally over the next five years, with £169 million set aside in Highways England’s new Users and communities fund. 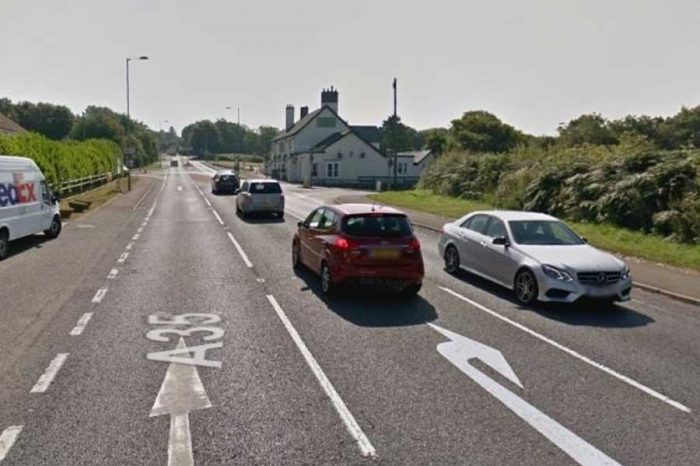 Safety upgrade planned for A35 junction near Devon-Dorset border 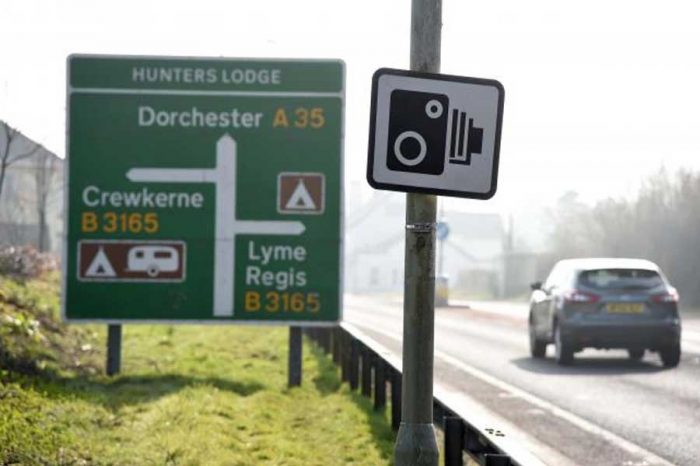 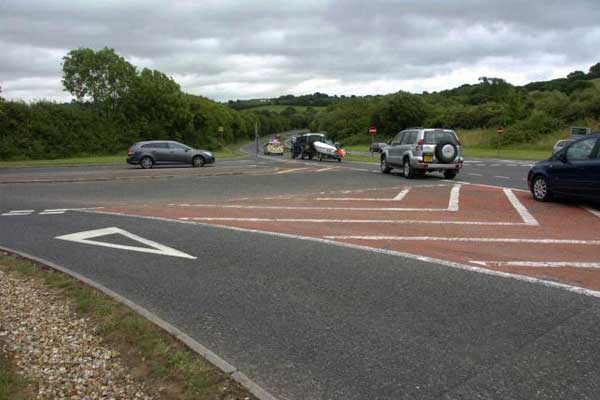 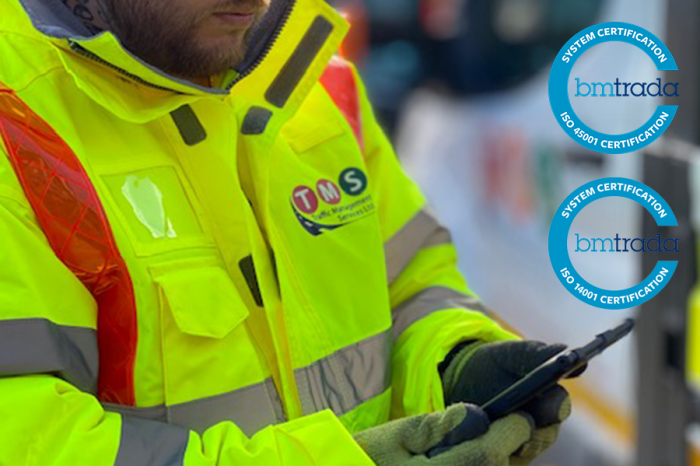 TMS | Receiving the stamp of approval for quality with major accreditations 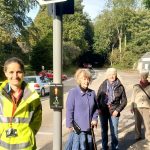