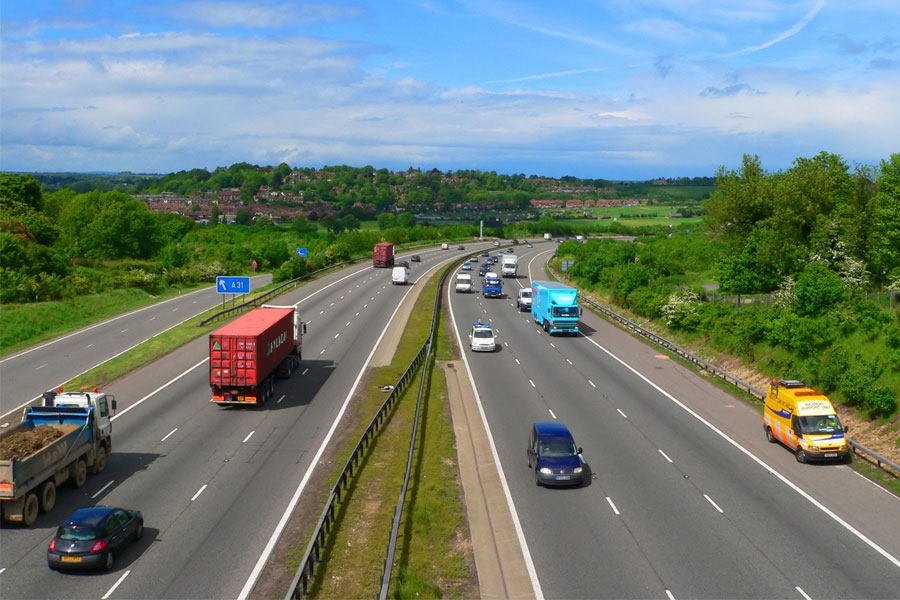 Highways England still has the majority of its £100 million budget left to spend on improving air quality as part of a five year project that ends in 2021.

The government-owned company responded to a Freedom of Information (FOI) request by Air Quality News, that revealed that it has only spent £12.8m of the total fund due to the fact that research projects that have been worked on over the last five years did not provide solutions that would have provided enough of a tangible impact on improving air quality.

Highways England was given £100m by the Government in 2015 with the remit to improve air quality on the road network between 2015 and 2021. It was directed to spend £75m by March next year.

At the time of Highways England’s launch of its Air Quality Strategy in April 2015, the public body had started trialling an air quality barrier on the M62.

This was a 100 metre long barrier initially four metres high and raised to six metres in early 2016.

It then progressed to carry out a trial of a barrier incorporating an innovative material with potential to clean the air.

Highways England said at the time: “We are using these trials to investigate if barriers can help contribute to improving air quality.

“The results from the monitoring of such trials will help us understand if this has been a success with the potential to implement barriers on our network. We are also investigating if we can reduce the costs to construct a canopy, which is a tunnel-like structure designed to prevent vehicle emissions.”

These pilot studies were proposed as ways to help “get to the heart of the problem so as to identify appropriate new and innovative solutions to improve air quality on our network”.

Highways England said: “All our pilot studies will inform solutions across the whole network not just in the study location.

“We will look to implement solutions quickly, especially those supporting the delivery of schemes, though this will be dependent upon value for money and affordability assessment.”

Original source article: https://www.fleetnews.co.uk/smart-transport/news/highways-england-underspends-on-75m-air-quality-budget
Author:  Tom Seymour
Disclaimer: This article was not originally written by a member of the HighwaysIndustry.Com team. 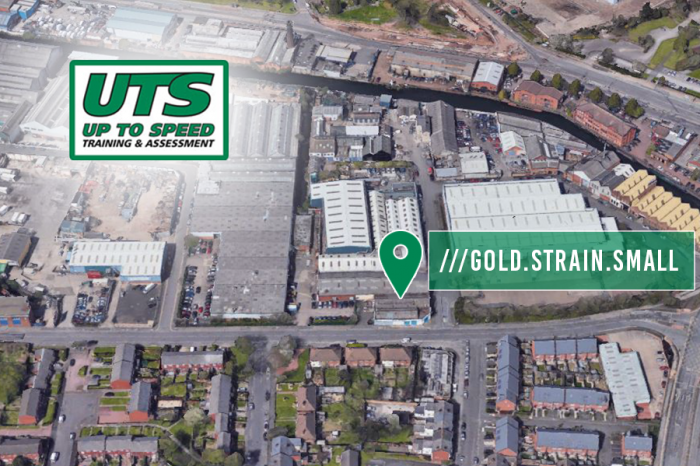 Up To Speed Training | Could just 3 words change health and safety forever? 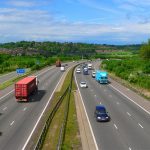