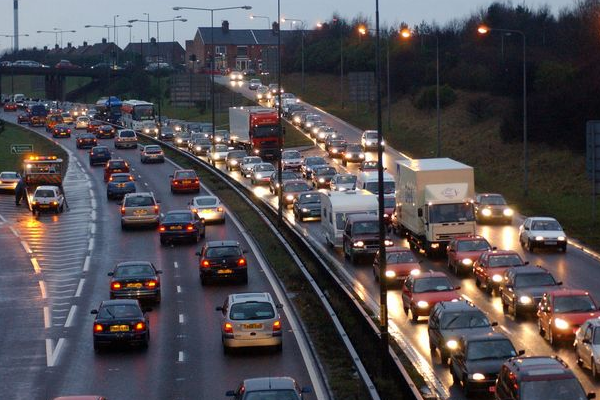 Highways England has revealed details of the £600m million investment which will take place in the region by 2020.

The government-owned company, which was set up earlier this year, has a five-year budget of over £11 billion to invest in England’s motorways and major A roads. The organisation set out its plans for the North East at a launch event at the Great North Museum in Newcastle earlier today.

Jeremy Bloom, Highways England’s director of major projects in the North, said: “Drivers in the North East will see significant investment in major A roads and motorways across the region over the next five years. We’re investing £600m on delivering major improvements to the North East, starting or completing 6 major road schemes and carrying out further development of further 4 major schemes.

“These schemes will bring significant benefits to the users of the Strategic Road Network in the North East. Construction will, of course, bring some necessary disruption in the short term and we will ensure that we keep this to a minimum to keep traffic flowing”. Highways England Yorkshire and North East Divisional Director, Vanessa Gilbert, added:

“In addition to the £600m of major improvements across the region it is vital that we continue to improve the existing road network as well, which is why across Yorkshire and the North East we will be spending £130m a year for the next 5 years on maintenance and smaller scale improvement schemes. Motorways and trunk roads form the backbone of the region’s economy and this huge investment will ensure they remain healthy for many years to come.”

Two major road improvements will be completed on the A1 and A19 in the next 5 years:

A1 Coal House to Metro Centre – this £61million scheme began in August 2014 and will add an extra lane on a 4 mile stretch of the A1 between junction 67 Coal House, and junction 71 Metro Centre, providing three lanes in each direction. The number of lanes will also be increased from 2 to 5 on a third-of-a-mile section of the A1 between junction 68 at Lobley Hill and junction 69 at Gateshead Quays. This will provide a link for local road users, helping to keep traffic moving on the A1

A19 Coast Road – this £100 million scheme is due to begin in spring 2016. The A19 provides access to Port of Tyne and to major employment sites. We are proposing to improve the A19/A1058 Coast Road junction by upgrading the existing roundabout to a three level interchange. The project will support regeneration in Tyne & Wear and Northumberland, reducing congestion, increasing capacity and improving journey times at the junction. Benefits will also include improving road safety and improving facilities for pedestrians and cyclists

Work will begin on 4 schemes:
A19 Testos – £70 million junction improvement due to start in 2017/18. Constructing a flyover to take the A19 over the Testos junction. Entry and exit slip roads will connect the A19 to the new larger roundabout

A1 and A19 technology enhancement – £140 million of technology improvements which are anticipated to start in 2016. Currently undergoing scheme design

In addition to this investment, Highways England will be taking forward and delivering solutions to the feasibility study carried out for the A1 North of Newcastle. Consultation with key stakeholders, traffic and environmental surveys will begin this year with construction of the A1 North of Ellingham enhancements in advance of the dualling scheme which is planned to start in 2018.

Work continues to develop 3 future schemes on the A1. These are A1 Morpeth to Ellingham dualling, A1 Scotswood to North Brunton and A1 Birtley to Coal House widening. 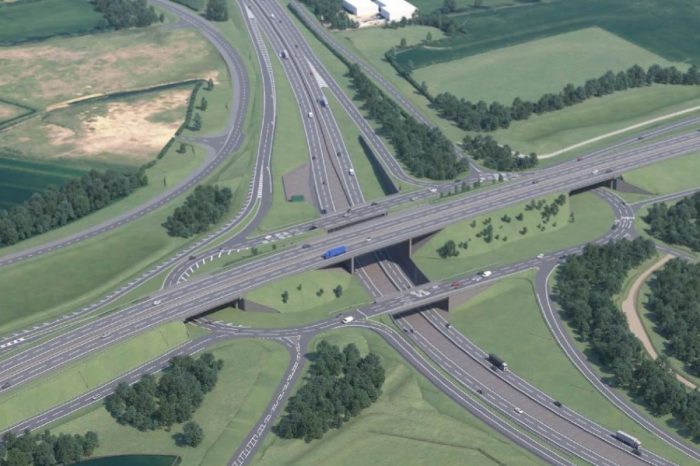 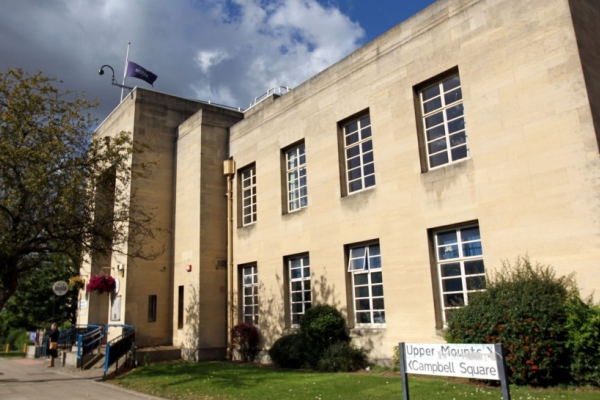 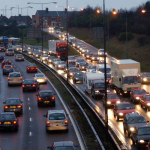