Highways England, the government-run company in charge of the country’s motorways and major A-roads, is trialling a new road design that combats not air pollution, but water pollution.

Although carbon dioxide (CO2) and nitrogen oxide (NOx) pollutants from vehicle exhausts have featured heavily in the news of late, Highways England is looking into a new system that prevents oil and metal residue getting into the water near busy roads. In a trial project on the A38 in Devon, the organisation has installed underground pipes and a filtration pond filled with engineered soil.

Highways England says the Dean Burn project, which will continue until the end of the month, is being carried out without any interruption to traffic using small-scale tunnelling equipment. The site was selected for the project because of its proximity to the Potter’s Wood protected Site of Special Scientific Interest (SSSI). As well as taking steps to improve the water quality, the organisation is also using excavated earth to create bug hotels, butterfly scrapes and bee banks to “benefit” biodiversity.

“We’re very excited to be trialling this new and innovative environmental system and if it’s successful we could be rolling it out across the country,” said Highways England’s project manager, Michelle Reed. “Our Designated Funds programme was developed so that we can invest in projects beyond our traditional road building and maintenance, and this is a glowing example of how this funding can have a positive impact on people and communities.

“The filtration system provides a physical barrier to polluted water, then chemical and biological mechanisms work in combination to break down even more pollutants. It also has the advantage of taking up far less space than other treatment systems, which makes it very cost effective.

“When completed, this work should significantly improve the quality of water running into Dean Burn and help to support the local environment and its wildlife. The Dean Burn scheme started in July and with KJ Thulborn undertaking landscaping and environment features, the work is scheduled to be completed by 31 October.”

It is hoped that the new system, which was installed without any interruption to traffic, will reduce the amount of pollutants that run off the road and into the water table. If the scheme proves successful, it will be introduced elsewhere in the country

It’s one of a number of schemes Highways England has trialled in a bid to reduce the road network’s impact on the environment. Other projects include work on grasslands near the A1 and A64 in Yorkshire, as well as cycling, habitat and heritage projects near the A30 in Cornwall and a scheme to restore a section of the Cotswold Canal near the M5 in Gloucestershire.

Original source article: https://uk.motor1.com/news/375351/road-design-combats-water-pollution/
Author:  James Fossdyke
Disclaimer: This article was not originally written by a member of the HighwaysIndustry.Com team. 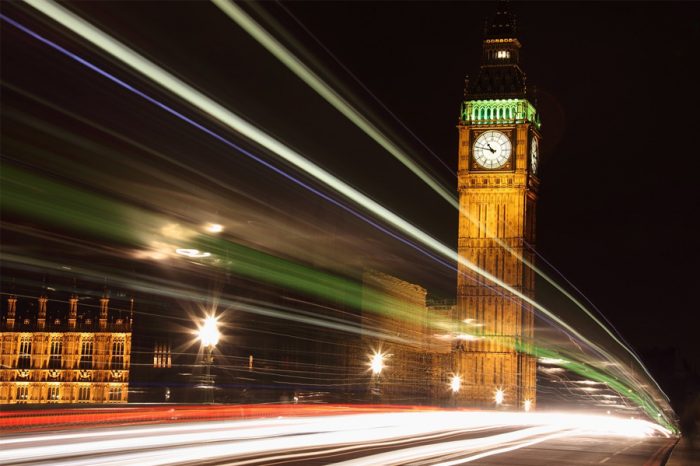 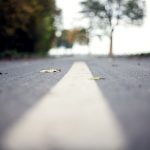