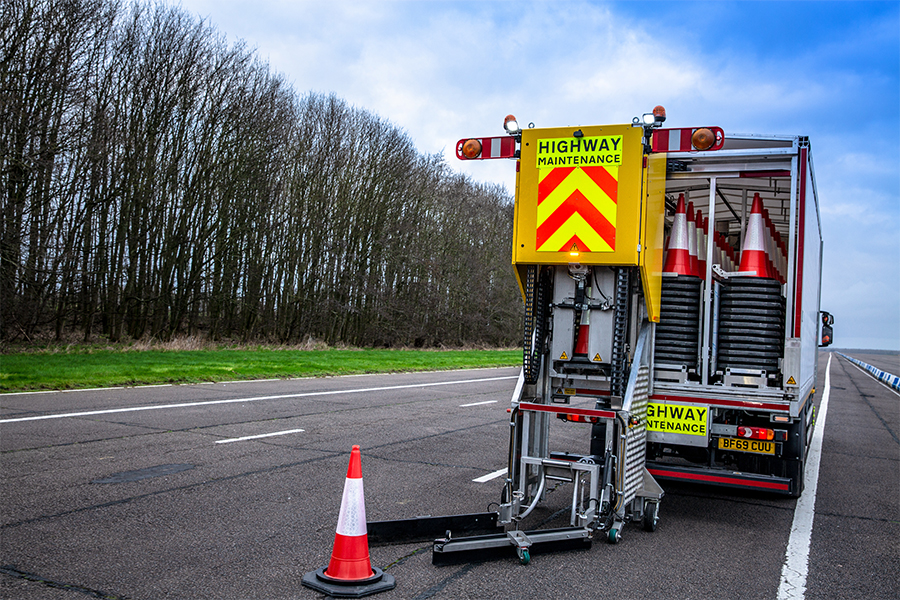 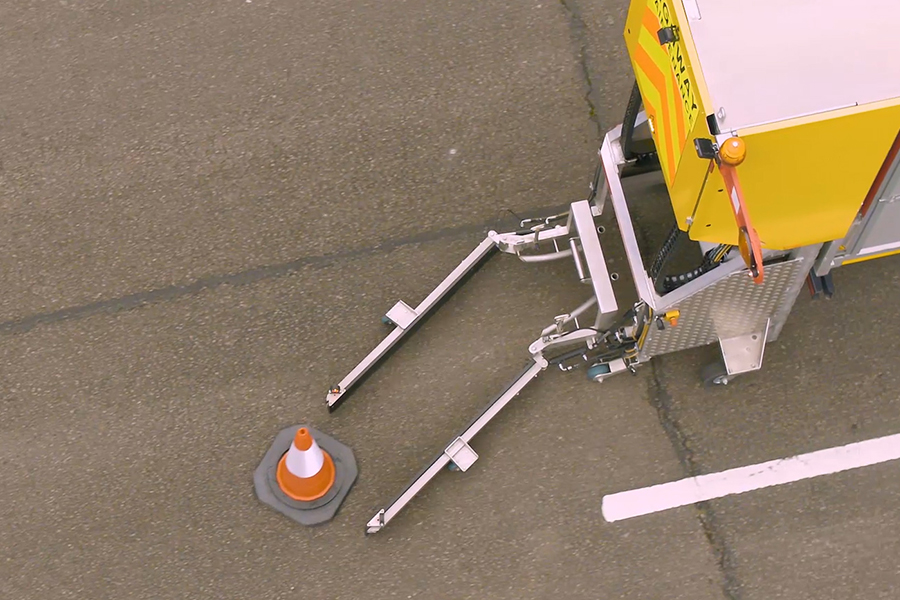 Highways England has released its first footage and images of a pioneering new vehicle being developed to eliminate one of the biggest risks facing roadworkers.

Testing is now under way on automated cone laying vehicles being developed by Highways England and a group of industry experts.

Putting out cones is still currently undertaken by two people on the rear of a vehicle working in tandem. The bulk of this work is undertaken at night and carried out in most weathers with the workers lifting up to 10 tonnes of equipment per shift.

Cones are needed to protect road users and road workers while essential improvements or maintenance is carried out on the busy routes. But with motorway traffic thundering past, putting out the cones can be quite scary for workers.

The automated cone laying machines, which could be in use by the end of the year, will improve safety and free up two workers to carry out other tasks.

Two vehicles have been developed. The first, created by Highway Care, has been undergoing testing at the Bruntingthorpe site in Lutterworth, Leicestershire. The second, developed by competitor King Highway Products, is due to be trialled next month. 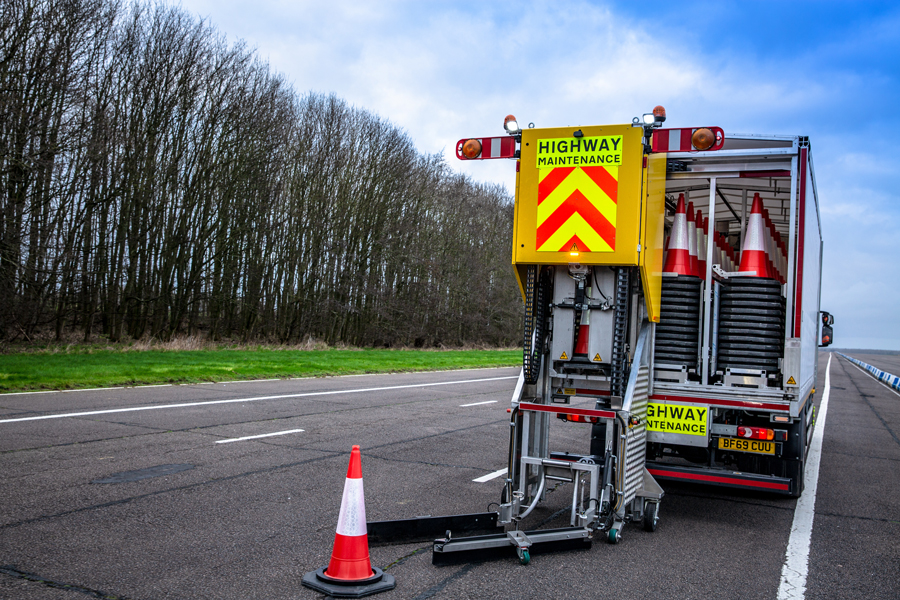 “We are constantly looking for ways to improve safety for everyone who works and travels on our road network and have been delighted with the initial tests of this innovative vehicle.

“The first tests have been very positive. We have already received a lot of interest and support from the industry, applauding an initiative which will take the human element out of putting cones and therefore take away an element of potential risk.

“As well as taking away this physical and laborious task, these automated machines will also help us to redeploy the workforce to some of the many other traffic management duties.”

Highways England are funding the development and establishment of a minimum standard while the companies themselves are developing the vehicles.

To date, ergonomics experts have struggled to identify a suitable method of placing and removing cones that doesn’t have an impact on workers due to the twisting of the body required or a vehicle that does not require any workers on the back.

It is hoped the automated cone laying vehicles will tackle this issue. Highways England criteria stipulates that not only must the machines offer a safer method for highways workers, they must be safe for all road users and pose no further risk to traffic. 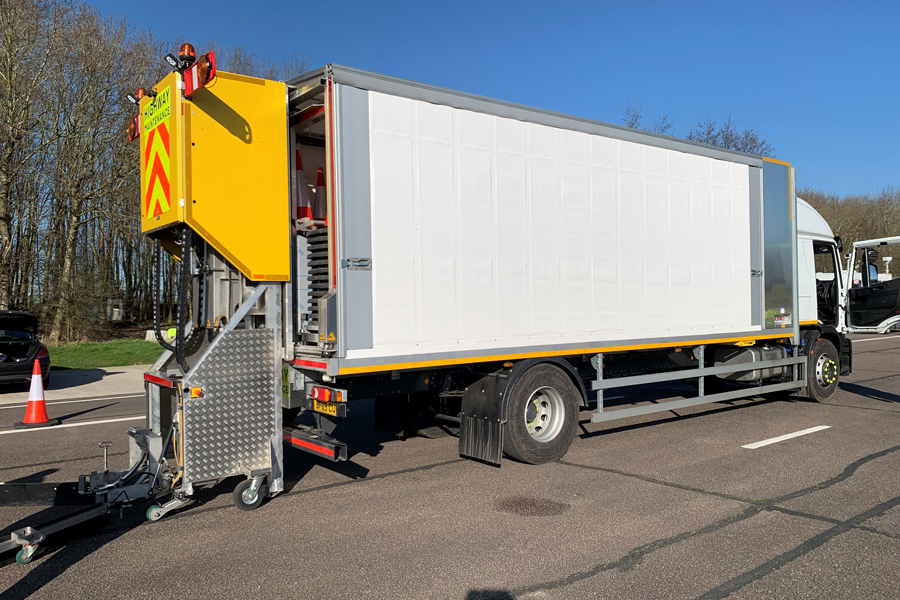 The automated cone laying machine will be safer for road workers

If the tests prove successful the two companies will be able to take their vehicles to the marketplace. It is hoped both machines – if they prove themselves in testing – will be implemented in late 2020. 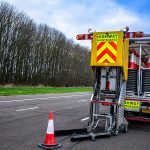