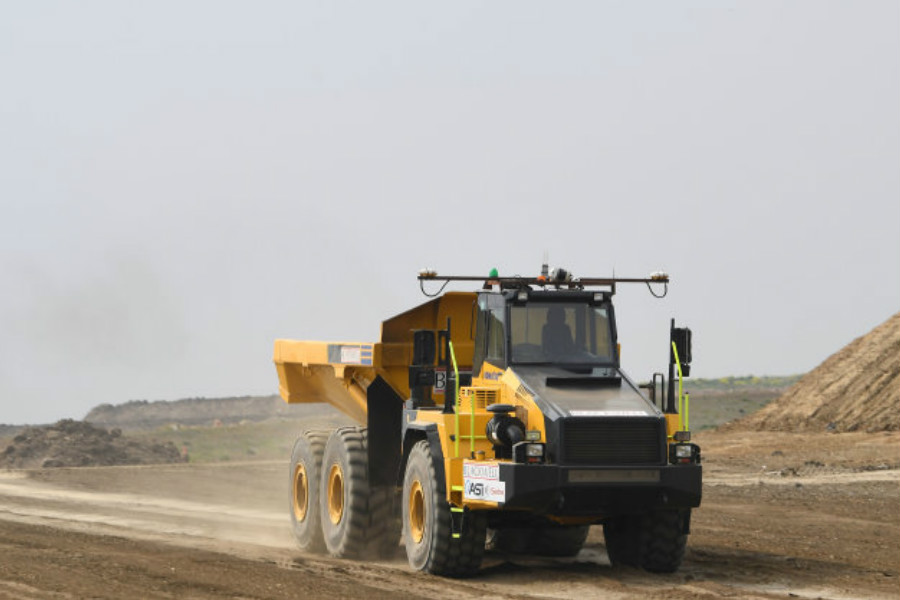 Self-driving trucks which could help speed up roadworks are being tested for the first time in England on the UK’s biggest road upgrade.

The dump trucks, which move huge amounts of earth, have the potential to work around the clock, so could help reduce the length of time roadworks are on the ground.

And by being autonomous they reduce the risk of road workers being involved in incidents on site.

Previously tried and tested in Australia, the concept is now being trialled on Highways England’s improvement of the A14 between Cambridge and Huntingdon.

Deputy Project Director on behalf of Highways England for the A14 Julian Lamb said:

We’re increasingly looking to technological advances to help us safely bring improvements to drivers on England’s motorways and major A roads.

Road construction has changed massively over the years and the testing of trucks such as these promises to allow us to work efficiently, speeding up roadworks, giving more protection to road workers, and moving jobs to other skilled areas.

The trial we are leading with our partner CA Blackwell will enable the construction industry as a whole to be in a more informed position to make key decisions about autonomy on UK construction sites.

One autonomous dump truck is being tested in a controlled environment on the A14 scheme. The truck is programmed remotely to follow a pre-determined route and has the capability to detect and avoid obstacles, other vehicles and the like, along the route as it drives.

Highways England has committed £150,000 from its innovation designated fund into the A14 dump truck trial.

The designated funds provide protected money that enable Highways England to provide environmental, social and economic benefits to the people, communities and business alongside the Strategic Road Network both now and in the future.

We are delighted to have received the backing of Highways England and their Designated Funds grant for this trial and are grateful for the support and commitment of our technology providers in making it a reality.

Once testing is complete, Highways England hopes to adopt the technology to modernise UK construction sites.

It is expected to be another two or three years before autonomous dump trucks are in full operation. 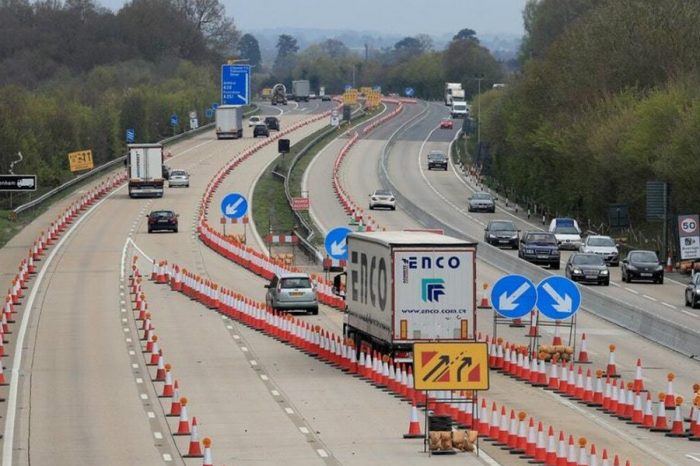 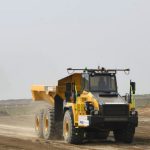