Highways England vows to tackle congestion woes on A31 in Ringwood

Action to tackle one of Hampshire’s biggest bottlenecks could be just two years away.

It follows talks between civic chiefs and representatives from Highways England, who met to discuss plans to widen part of the Ringwood stretch of the notorious A31.

As reported in the Daily Echo, Highways England has vowed to tackle congestion on the busy commuter route – often the scene of huge jams.

The slip road onto the A31 westbound from the Salisbury Road roundabout is due to be widened by an extra lane. This would then continue alongside the dual carriageway to merge with the existing multi-lane section before the Ashley Heath roundabout.

It was one of 100 projects that were announced by the government in 2014 and will cost a total of £15 billion.

Ringwood’s mayor, Cllr Michael Thierry, said: “I would like to congratulate Highways England for coming forward with a scheme that will benefit the people of the town.

“This extra lane is a commitment, although there’s still a great deal of discussion that needs to take place.”

Members of Ringwood Town Council were told that the work was due to be carried out within the next five years but Cllr Thierry said it might be completed sooner.

However a Highways England spokesman sounded a note of caution, saying the Ringwood project was not currently on its list of priorities.

The scheme aims to benefit drivers joining the westbound carriageway of the A31 after travelling down the A338 from Salisbury, plus those on their way to Bournemouth and Christchurch.

Cllr Thierry said: “The new lane aims to increase the road’s capacity and reduce waiting times. I think it will make a significant difference.”

A public consultation exercise due to start in September will give people a chance to comment on the scheme.

It will also look at the question of whether West Street – another route from the town centre to the A31 – should be closed, partially closed or left open. 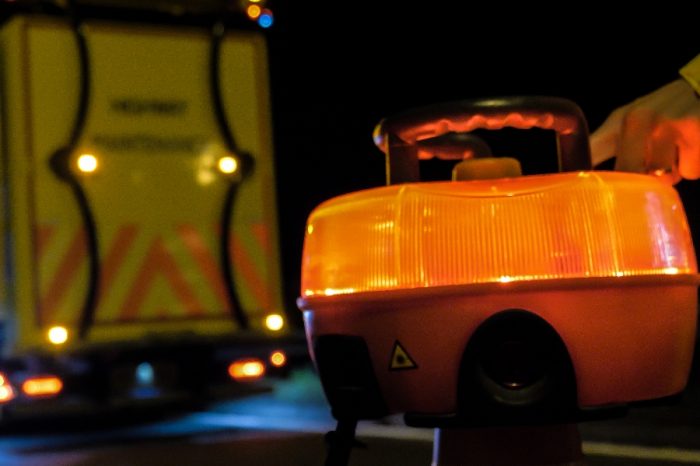 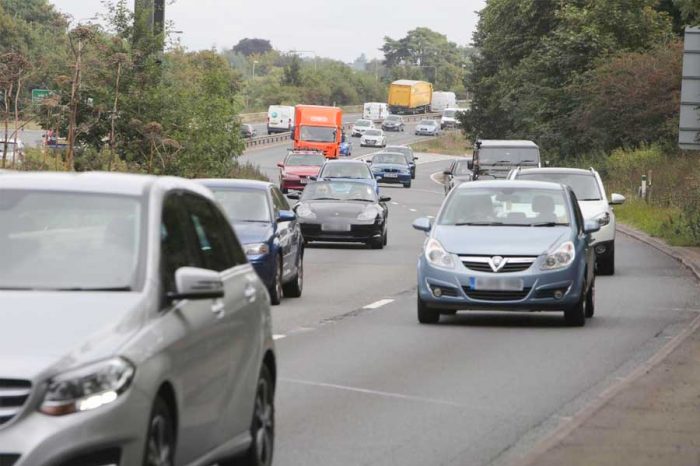 A31 widening scheme consultation is pushed back 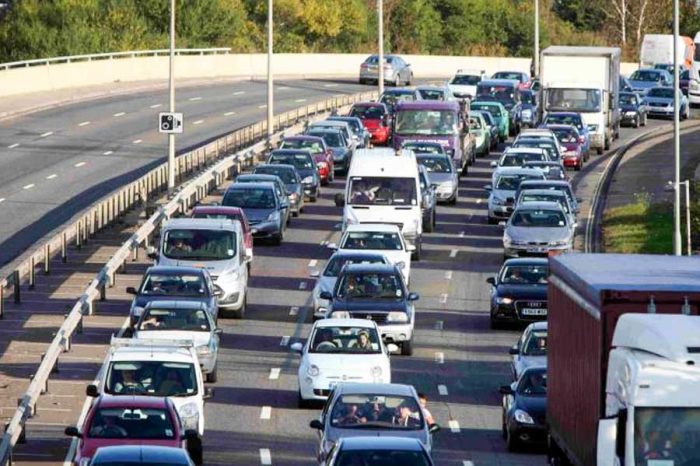 A31 could be widened with extra lane

Highways England vows to tackle congestion woes on A31 in Ringwood