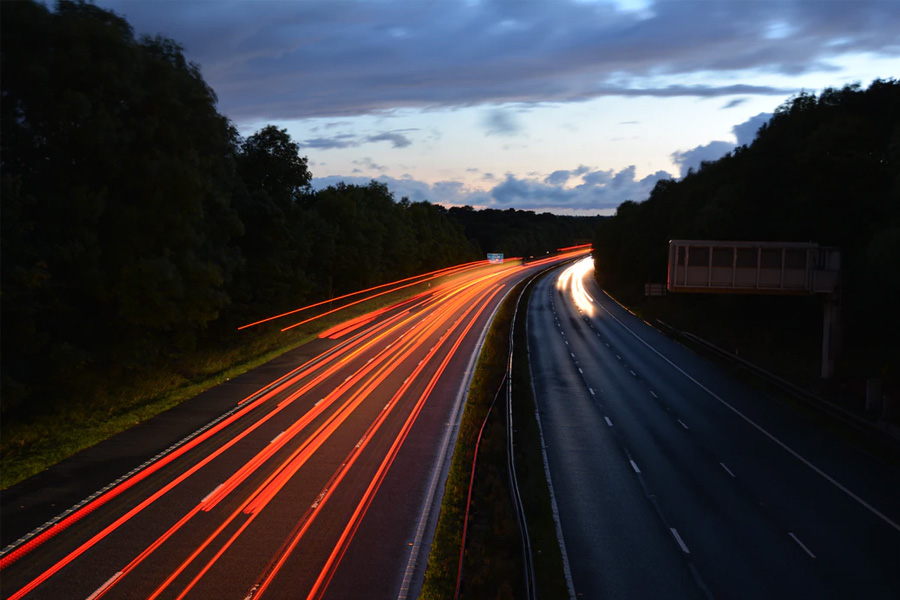 This is the nerve-wracking moment a traffic officer narrowly avoids being hit by a skidding car on the M61.

The organisation wants all motorists to see the footage – and see the dangers of driving too quickly in poor weather conditions.

The red Nissan Micra is seen spinning off the road after losing control in icy conditions.

The car smashes into the barrier and a stationary Highways England vehicle.

Luckily, neither Nigel nor the driver sustained serious injuries in the collision, which happened in Lancashire in March last year.

Highways England is using the newly-released footage to warn drivers to drive to the conditions of the road.

Highways England said: “Traffic officer Nigel was dealing with an earlier incident on the motorway when he had to jump over the barrier to avoid being struck by the car.

“Highways England’s gritting teams work around the clock to treat roads and keep them free from disruption whenever ice or snow is forecast.

“Drivers are being warned to drive to the conditions as it can still be slippery if ice patches have formed, or where fresh salt has not been worked into the carriageway.”

The Met Office has issued advice here for driving in severe weather conditions.

Original source article: https://www.walesonline.co.uk/news/uk-news/highways-bosses-want-anyone-thinking-17819306
Author:  Sian Filcher
Disclaimer: This article was not originally written by a member of the HighwaysIndustry.Com team. 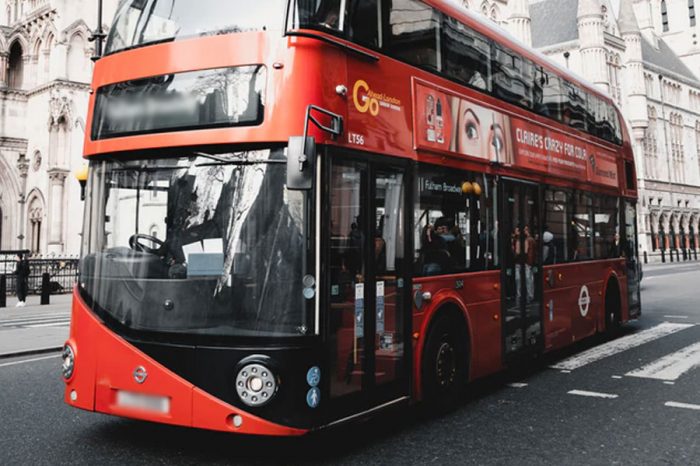 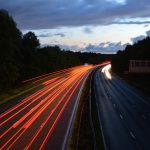