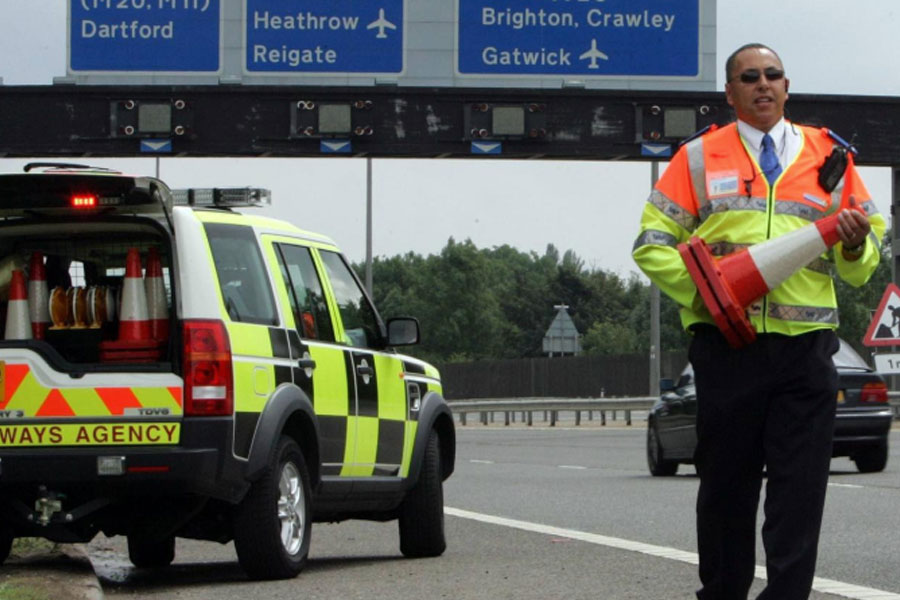 Highways England is warning drivers of the dangers of littering in boiling hot temperatures, after the agency has had to attend a number of fires on roadside verges in recent days.

The organisation, which looks after the country’s motorways and major trunk roads, has recorded 56 fires at the roadside in the past 10 days alone.

With near record-breaking temperatures and one of the driest summers in years, fires have been seen to spread quickly because of how dry the land is.

Highways England has said that it only takes a “small spark” to turn into a fire.

Frank Bird, emergency planning officer at Highways England, said: “Smoke from roadside fires can drift across motorways posing a hazard to drivers. We’ve seen an increase in fires on grass verges near some of our motorways and with the land being so dry, it often only takes a small spark to take hold.

“We’d urge people to avoid throwing any items from vehicles at any time, but particularly in these hot conditions. Please take all of your litter home with you or dispose of it in a proper manner.”

The service’s station commander Marc Hudson, said: “With the hot, dry weather, any glass object has the potential to refract the sun’s light and it’s so easy for a fire to start from a discarded cigarette.

“Littering at the side of the road significantly increases the risk of fire and has the potential to tie up valuable resources that could be used elsewhere which in turn could put people’s lives at risk.”

The agency has urged drivers to avoid littering throughout the year, as plastic poses a risk to both wildlife and the environment, too. Highways Agency collects 200,000 bags of litter from the side of motorways each year, and is working with Keep Britain Tidy to help crackdown on the problem further. 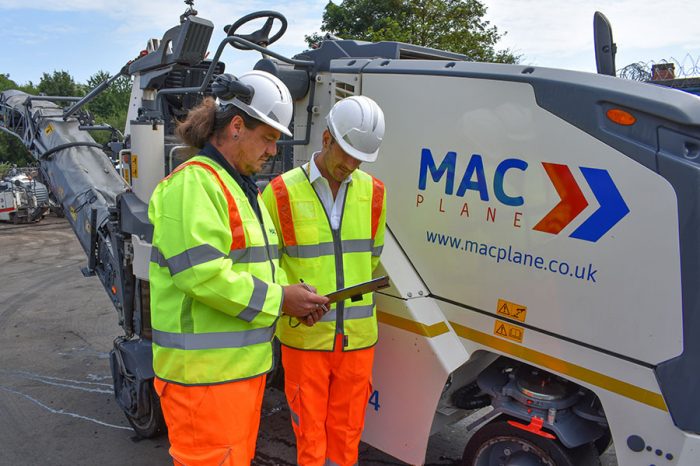 MAC Surfacing | New Training Division is up and running 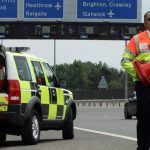