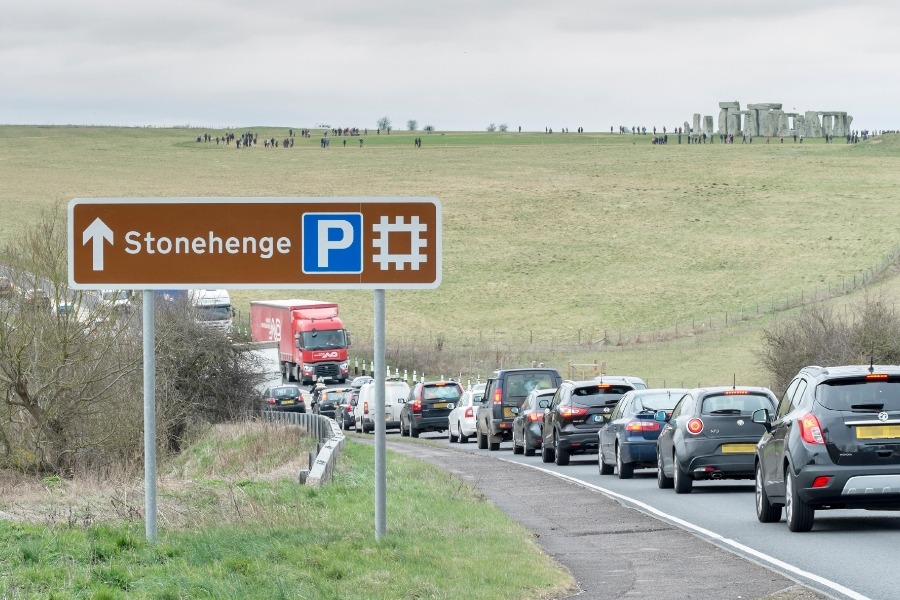 More than 150 companies have now signed up to be a part of Highways England’s A303 Amesbury to Berwick Down upgrade past Stonehenge.

The company launched the A303 Stonehenge business directory in December, extending an invite for small and medium-sized businesses to get involved in the transformational dualling scheme and tunnel project, and in less than two months a total of 161 companies are now registered – half of those from the Wiltshire locality.

A virtual Meet the Buyer event was held on 21 January, in which more than 130 people heard from Highways England’s project team and preliminary works contractors Wessex Archaeology Ltd and Osborne Ltd, about upcoming opportunities to play a part in the scheme.

The virtual event was the first in a series of engagement activities planned with local and regional SMEs ahead of fieldwork and preliminary works starting later this year.

David Bullock, Highways England Project Manager for the A303 Stonehenge scheme, said: “We’re delighted by the response so far, and we’d like to see that number double again in the coming weeks to enable local and regional SMEs to gain access to business opportunities within the scheme.

“We need businesses large and small to help build the scheme, but we understand that small and medium-sized enterprises face challenges in getting a foot in the door on projects of this scale, so we want to break down any barriers by standardising terms and conditions, minimising requirements and applying a fair and prompt payment initiative.

“The project has numerous benefits, not only in improving journey reliability and enhancing the World Heritage Site landscape, but also in unlocking economic growth in the South West.”

The preliminary work will provide initial opportunities within the next six months or so with greater potential for SMEs ahead, once Highways England appoints its main contractor later this year, or early 2022.

Highways England is already working closely with the Swindon and Wiltshire Local Enterprise Partnership, Business West, the Federation of Small Businesses, Salisbury and District Chamber of Commerce and Salisbury BID, and has also partnered nationally with the Supply Chain Sustainability School to provide free online training.

This helps smaller companies to upskill and places them in a better position to tender for work on larger infrastructure projects, such as the A303 Stonehenge upgrade.

Deborah Fraser, South West Director of the CBI (Confederation of British Industry), said: “Upgrades to the full A303/A30/A358 corridor will drastically improve connectivity between the South West and the rest of the country, and open new doors for businesses in advanced manufacturing, low carbon and digital technologies, and tourism and hospitality.

“Those new opportunities begin with the construction phase, and it’s encouraging to see so many local SMEs expressing an interest in lending their expertise to this transformative project.

“At a time when so many businesses are worried about their future, these works can inject fresh optimism in the South West and boost regional productivity, while delivering tangible proof that the government is serious about fulfilling its levelling up pledges across the country.”

Of the companies registered so far, a large percentage are involved in civil engineering, building and civil works, security, facilities management and landscaping, together with other professional services such as business supply, catering, cleaning, environmental and waste management.

“We look forward to seeing future events as the project develops and ultimately, the opportunity for our members to play their part in this major project.”

Businesses interested in being a part of the A303 Stonehenge project are urged to register their details here. Information will then be passed to the relevant contractors.

Highways England has recently unveiled its ambition for the A303 Stonehenge project through the voices of the people it touches most, including businesses and local communities. The visionary video can be seen here.

For more details and updates on the A303 Stonehenge scheme, people can log on to the scheme website, and for any further queries, companies can email [email protected] 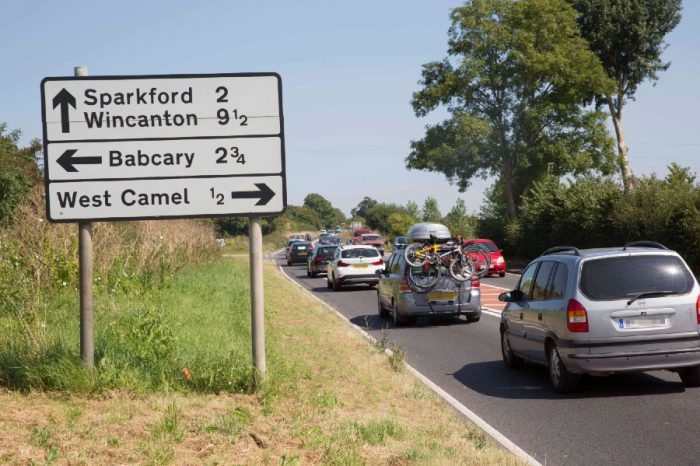 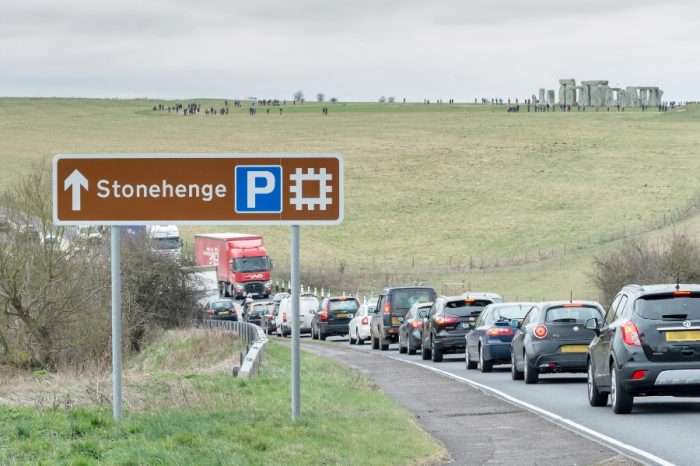 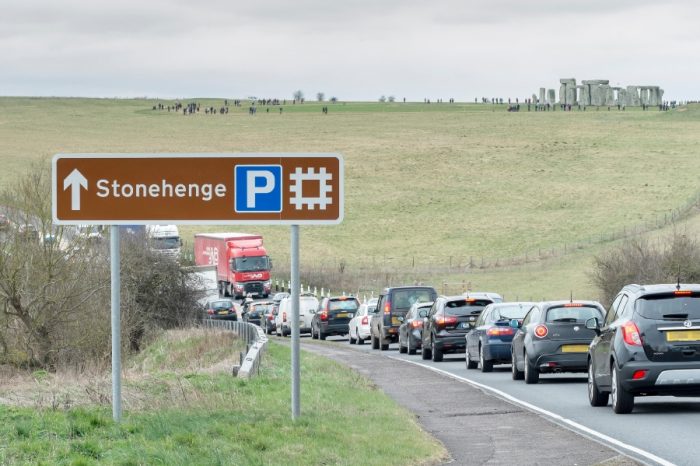 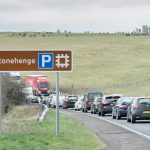