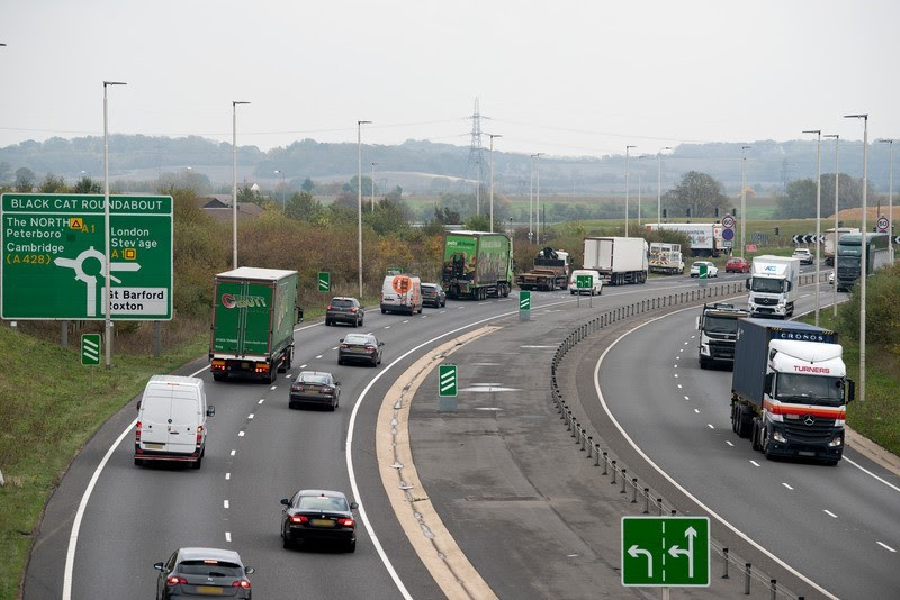 Plans to transform journeys between Milton Keynes, Bedford and Cambridge moved a step closer today (Wednesday 24 March) after Highways England’s proposals were formally accepted by the Planning Inspectorate for examination.

Highways England’s plans will see the creation of a new 10-mile dual carriageway linking the A1 Black Cat roundabout in Bedfordshire to the A428 Caxton Gibbet roundabout in Cambridgeshire. Both existing roundabouts will also be upgraded into modern, free-flowing junctions and a new junction added at Cambridge Road, improving access to St Neots and its train station.

The project replaces the only remaining section of single carriageway between Milton Keynes and Cambridge and tackles one of the region’s most notorious congestion hotspots. 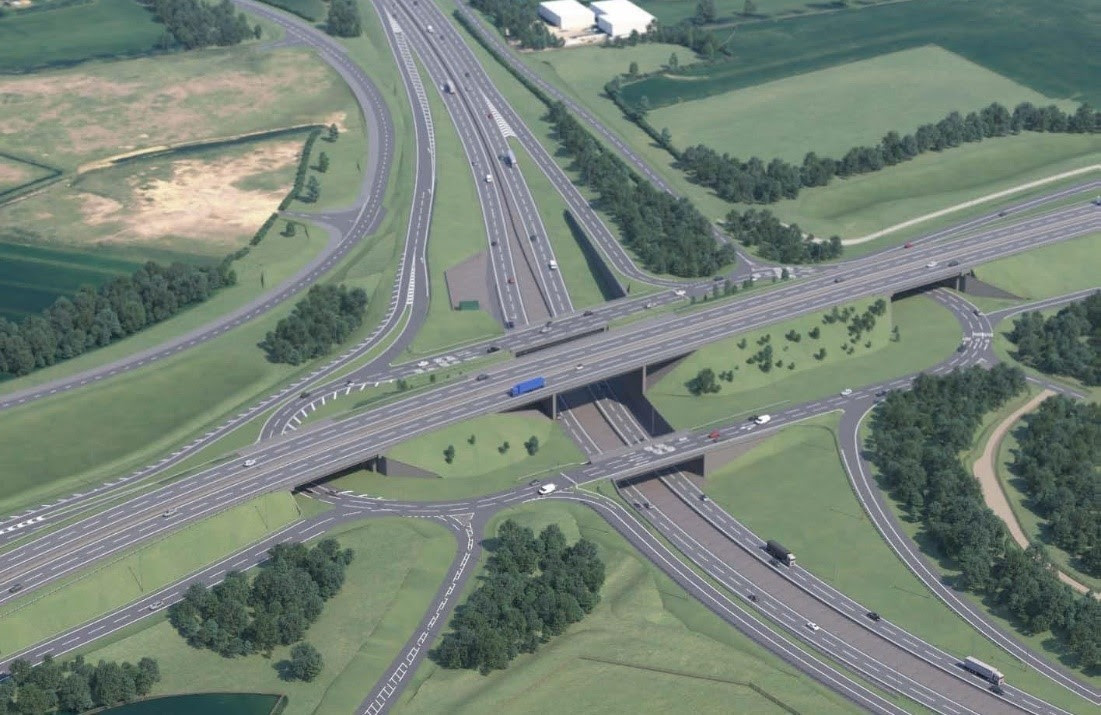 Once complete, the Black Cat roundabout in Bedfordshire will have three tiers

The Planning Inspectorate will now start the process of a full examination of Highways England’s proposals before deciding whether to grant a Development Consent Order, which will help to inform the Secretary of State for Transport when deciding whether to give the green light for construction to begin.

“The A428 Black Cat to Caxton Gibbet improvements scheme will transform one of the busiest road links in the East of England, helping to save drivers who live, work and travel in and around Bedfordshire and Cambridge an hour-and-a-half on their journeys every week.

“The decision to accept the DCO application represents a major milestone for the scheme, not only for us as the project team but for all those who have supported this project over a number of years.” 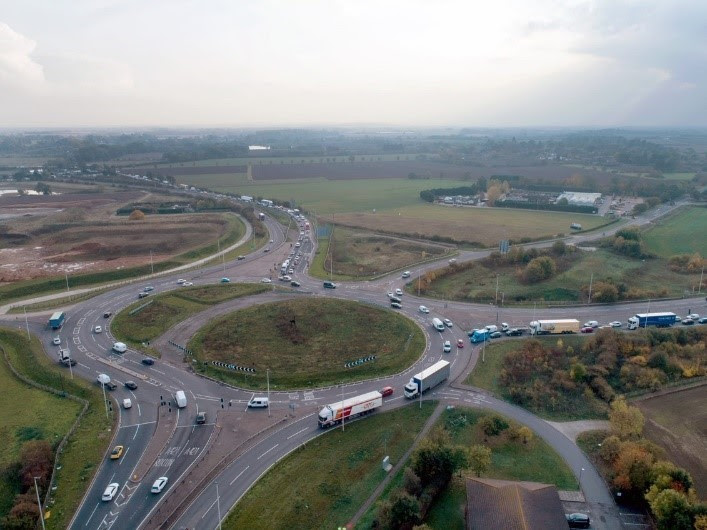 How the Black Cat roundabout in Bedfordshire currently looks

A number of junction improvements will also be made, including a three-tier junction at Black Cat roundabout allowing free flowing traffic onto the A1 and the new dual carriageway. It will also create better routes for walkers, cyclists and horse riders and improve connections to St Neots and its train station.

Around 24,000 vehicles travel on the A428 between Cambridge Road and Caxton Gibbet every day. With considerable local housing and job growth expected, this number is likely to increase to around 33,000 vehicles by 2040.

“Delivery of the A428 Black Cat to Caxton Gibbet scheme is identified in our recently published Transport Strategy as a regional priority. EEH is committed to working with Highways England to ensure its delivery at the earliest opportunity. Last year’s consultation by Highways England showed the high degree of public support for the scheme which will ease the congestion and delays suffered daily by our residents and businesses, increasing the resilience of the network, and supporting economic growth and the ambitions of current Local Plans.

“The Planning Inspectorate’s decision to accept Highways England’s submission is another positive step on the way to the scheme being delivered to the benefit of both the regional and UK economies.”

The Planning Inspectorate’s examination process will provide people with the opportunity to comment on the proposals in writing as well as the chance to participate in hearings. Following the examination, the Planning Inspectorate will make a recommendation to the Secretary of State for Transport, who will decide whether the project can move forward with construction.

More information about the Development Consent Order process can be found on the Planning Inspectorate’s website at www.infrastructure.planninginspectorate.gov.uk/

For the latest information about the A428 Black Cat to Caxton Gibbet improvements: 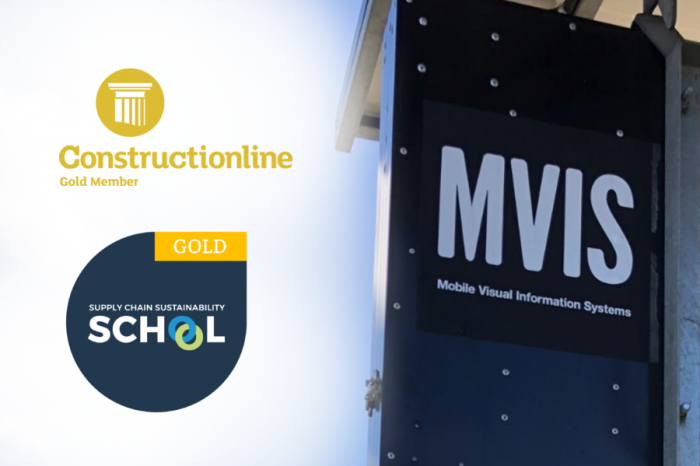 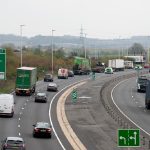