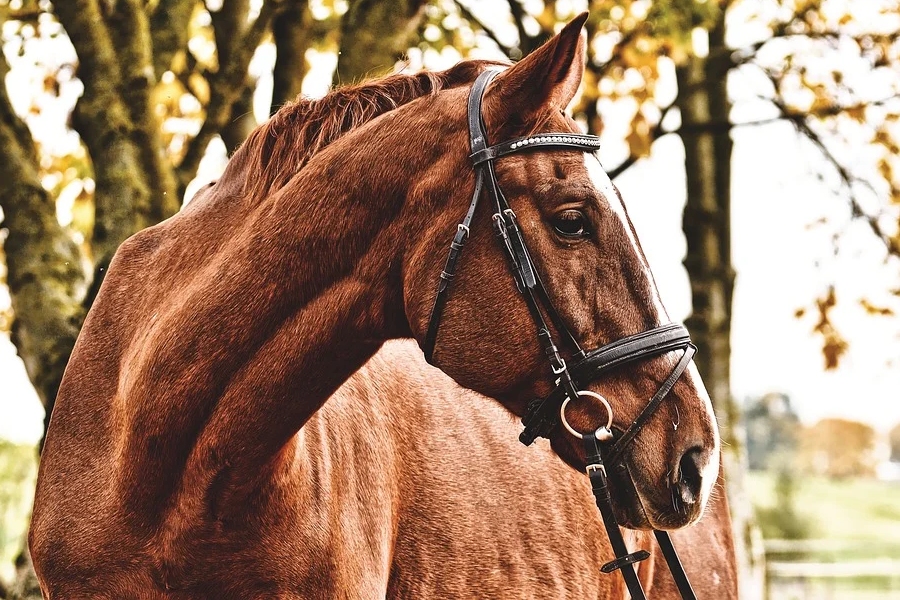 Drivers are being encouraged to stay alert for horse riders using the county’s roads after more than 1,000 road incidents involving horses have been reported to the British Horse Society.

In a joint safety campaign from Oxfordshire County Council’s Fire and Rescue Service, and the British Horse Society (BHS) drivers are being asked to watch out for horses.

‘Pass slow and wide’ warning signs will be positioned at hotspots used regularly by equestrians, where there is a record of reported incidents involving horse riders and road traffic. The signs will be erected on either a temporary basis for major equestrian events, or on a more permanent basis.

Already signs have been placed in Wootton Village, Sibford Ferris near Banbury and on Lovegrove’s Lane near Checkendon Equestrian Centre.

Andy Ford, road safety education team manager, Oxfordshire County Council’s Fire and Rescue Service, said: “This safety initiative is about protecting everyone on our roads; drivers and horse riders. I encourage anyone who owns a vehicle to think about the devastating consequences if they ploughed into a horse, or if by passing at speed they frightened the animal; the rider injured or killed as a result. These signs will help you think.”

The charity has launched a new free safety app, Horse i, which allows riders to report incidents.

The charity has collated statistics to understand the rate of incidents involving horses on UK roads and of the 1,010 reported, 80 per cent occurred due to vehicles passing by too closely. Nationally 46 horses have died and 118 have been injured on UK roads.

The National BHS campaign Dead Slow was launched earlier this year to help better educate drivers on how to safely pass horses. The campaign asks if drivers see a horse to slow down to 15mph, be patient and not sound their horn, pass the horse wide and slow and drive slowly away.

Alan Hiscox, director of safety at the British Horse Society, said: “We are very pleased to be working with Oxfordshire County Council’s Fire and Rescue Service to take steps to improve road safety for horses and riders across the county. We hope these signs will make a difference for equestrians in the area.”

Mr Ford said: “Our road safety campaigns already remind drivers that numerous dangers and obstacles could be lurking around the next bend, from a horse and rider, to a cyclist, tractor, or a broken-down vehicle. Anyone behind the wheel should be asking themselves, am I driving appropriately for the road conditions, the weather, and my visibility based on how far I can see ahead?”

Original source article: https://www.oxfordmail.co.uk/news/19548321.horse-rider-safety-campaign-launched-oxfordshire-many-injured-uk-roads/
Author: Rebecca Whittaker
Disclaimer: This article was not originally written by a member of the HighwaysIndustry.Com team. 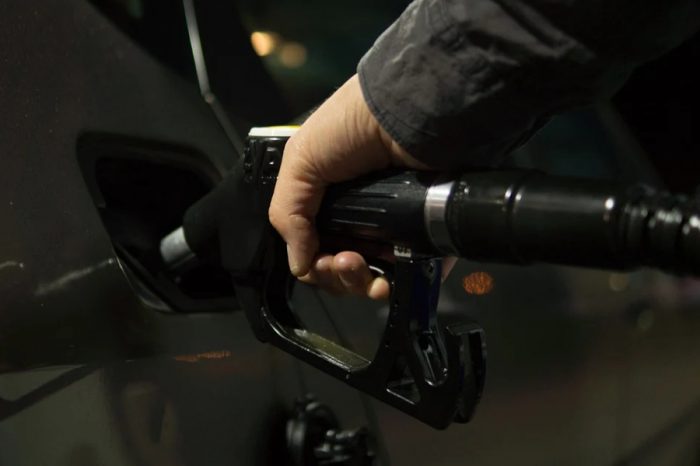 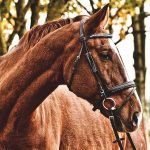