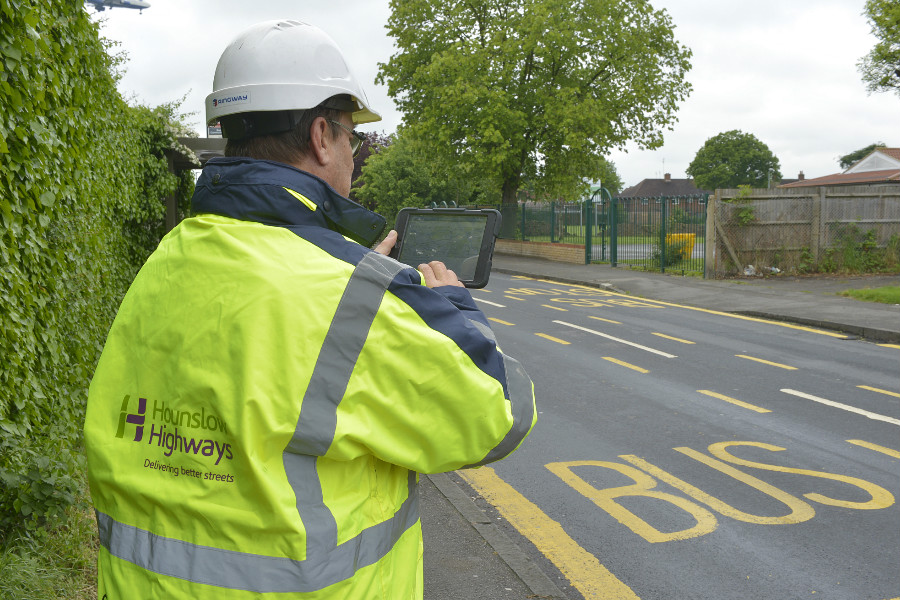 Ringway Hounslow Highways has launched an innovative new customer-focused reporting service with FixMyStreet. The new system, which went live today, allows people to report incidents and defects on the network in Hounslow more efficiently than ever before.

With an access portal on the Hounslow Highways website, FixMyStreet can also be accessed via a mobile phone app so the public can report issues in real time whilst on the move. After creating a user account (which the system then remembers in the future) and logging in, the geospatial software automatically logs a user’s position to make it easier for crews to identify locations. Photos can be uploaded to support a report and updates are given across all stages of the process. The system also allows the user to see if the issue has already been reported. 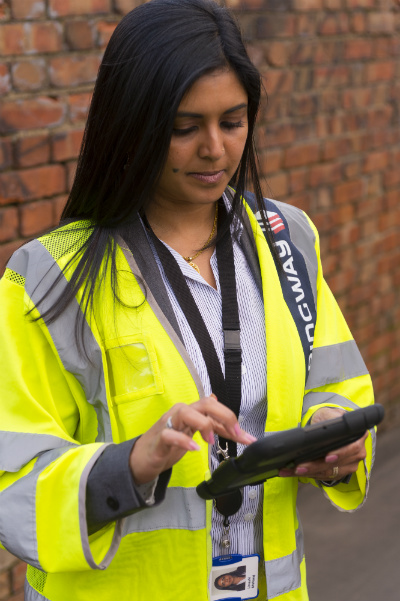 During the building of the new system, the process – from a user entering a report through to the crews receiving their job list on their handheld devices – was streamlined to just a few strokes thanks to the use of innovative technology.

The FixMyStreet tool drops the information straight into the asset management system, Confirm, allowing the hub to triage faster and schedule jobs much more effectively. The crews receive a more accurate report, which saves time. In addition, the FixMyStreet tool has incorporated asset layers of things such as trees and street lights, providing the user with a visual of where they are so the report can be pinned to an exact street feature.

Councillor Guy Lambert, Cabinet Member for Highways at London Borough of Hounslow, took part in the trial. He said:

“The introduction of this new way of reporting and managing issues around the Borough is fruit of the partnership between LB Hounslow and Hounslow Highways, and our culture of continuous improvement. Residents, councillors and officers demanded a simple way of reporting from a mobile phone and other platforms – Hounslow Highways has come up with an excellent solution, which will help us all report issues in seconds and make for a cleaner borough.”

This is the first time that FixMyStreet has been developed as part of a private partnership and sees Hounslow Highways, which is run by Ringway on behalf of the London Borough of Hounslow, adopt this service as their main street-reporting interface.

“Through FixMyStreet we have provided a simple, mobile friendly, time saving process that is easy to use and takes advantage of the latest technologies. Our aim was to improve the accessibility of our highways services and the connectivity between customers and our operational teams. We worked closely with the FixMyStreet project team to develop a service that will be a real game-changer for the industry.”

To report an incident or defect, please visit www.hounslowhighways.org and select Report It. This will take you to the FMS Hounslow Highways branded page. The app can be downloaded from all Android and IPhone play stores. 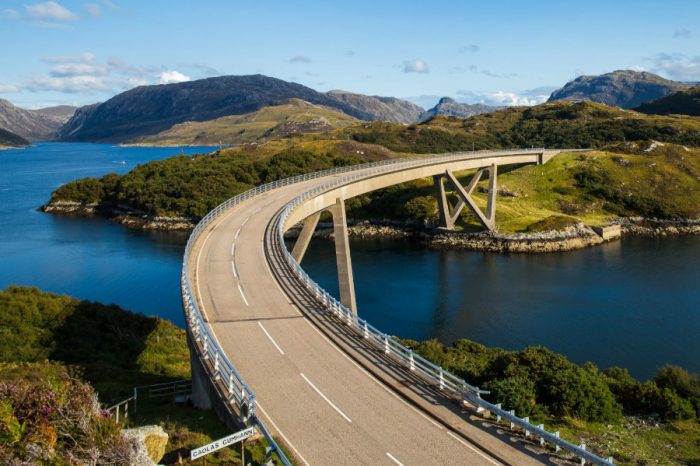 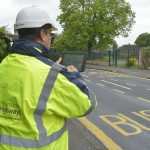